Reinhardt students have the opportunity to enrich their knowledge and expand their own cultural identities by studying abroad. The International Studies program at Reinhardt University provides students with life-transforming educational experiences outside of the borders of their own society. These programs expand upon the high-quality liberal arts, professional and science education they obtain at Reinhardt as students learn to interact more effectively in a world that is becoming more interdependent and more global. Students may register for summer school group courses led by Reinhardt faculty program directors in which the classroom is global. In recent years, faculty-led programs have explored Spain, Ghana, France, Greece, Italy, Germany, Austria, the Czech Republic, Hungary and Great Britain.

Alternately, or in addition, students may work on an individual basis with the Director of International Studies and their major advisors to find a summer-, semester- or year-long study abroad program that fits their geographical, academic and financial needs and interests. These may be classroom programs, internships, field or service learning programs, or a combination. Each program will have its own selection criteria; each applicant must meet the standards set by that particular program. Students work with their advisors to assure that their choice of a program will reinforce and supplement their major curriculum. In recent years, Reinhardt students have lived and studied in Denmark, Ireland, Australia, Spain, Italy, England and Peru.

International studies opportunities provide excellent support for students in any major and such programs deeply enrich our students and our University community. 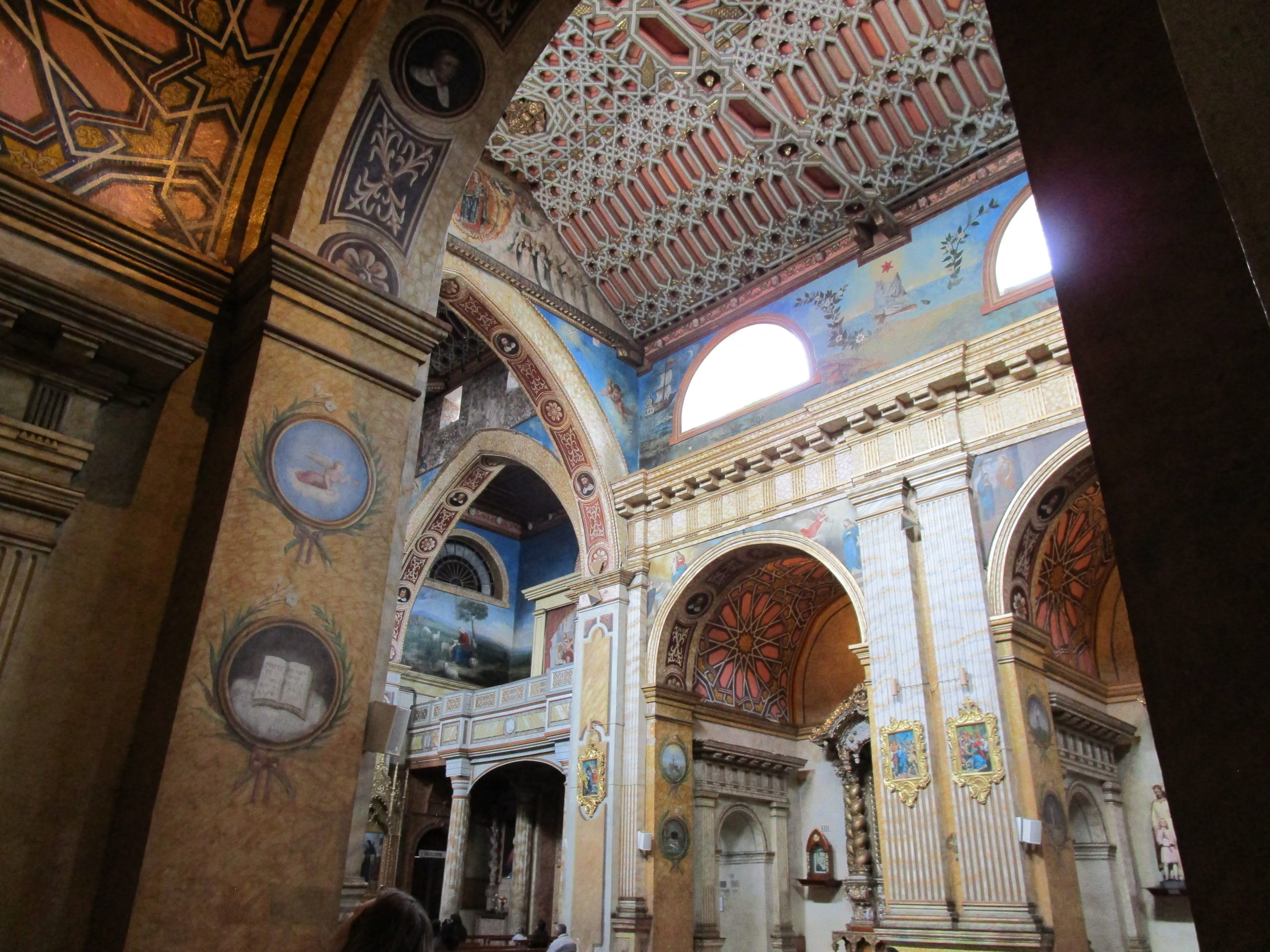 Students may work with their advisors and the director of International Studies to find study abroad opportunities to fulfill their academic needs. 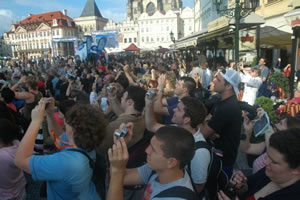 Reinhardt University's Study Abroad Mission Statement (see the Handbook) provides the essential reasoning for participating in educational experiences beyond the Reinhardt campus. We live in a global community, and Reinhardt students must be prepared to function effectively in that interconnected global community no matter what their future career. For those of you planning a career in the business world, the following essay may provide you with further motivation for gaining an international education.

American Business and Society Has Gone Global, But the American People Have Not
By John Jarvis, Ph.D., Bay Path University

At the end of the twentieth century, globalization has transformed the ways we live, work, and play. American business people and tourists make 50 million trips outside of the U. S. each year. An additional 50 million foreign visitors come to our shores annually. Foreign tourists alone pump $100 billion into our economy each year, supporting over 1 million jobs. The globalization of U. S. investment and industry is even more impressive. Overseas investment by Americans is nearing the trillion-dollar mark. Foreign investment in the U. S. is close behind and growing. Increasingly, the annual revenues of American businesses come from outside the U. S. Colgate-Palmolive Company pulls in 70% of its yearly income from overseas. Intel earns almost 50% of annual revenues from foreign sales. Over 40% of Reebok's yearly sales take place in 139 countries around the globe. Worldwide, these sales add up. In fact, overseas branches of multinational corporations currently bring in annual sales of a sobering six trillion dollars to those companies that have pushed beyond their own borders. 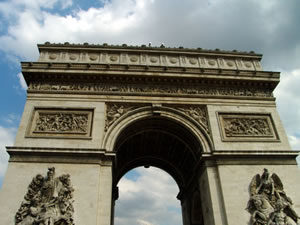 Globalization in the past few years has also expressed itself through the acquisition of American firms by foreign owners at a much-increased rate. Such icons of American life as Dunkin' Donuts, Burger King, and Holiday Inn are no longer American. Foreigners now own thousands of U.S. companies. Five million people in the U. S. work for employers who live overseas, and the numbers are growing every day. What is happening here at home is happening everywhere. Worldwide, global corporate mergers are skyrocketing. They totaled 6000 in 1997. In the first half of 1998 alone, the value of cross-border business mergers boomed to a cool trillion dollars.

In the past three decades, every aspect of U. S. business and society has gone global except one -- the American people. At the very time that vast networks of communication, transportation, trade, finance, technology transfer, and politics have made the world a single community, the American people have remained largely monolingual, monocultural, and unaware of what is going on in the rest of the world. This is creating one of the most serious and most costly problems which leaders in business, industry, and government face. Consider the facts:

It can cost a company up to $1 million in wasted resources and other expenses when an employee comes home prematurely from an overseas assignment. It can be even more costly if the employee does not come home prematurely but rather stays on the job abroad and regularly offends overseas clients and partners through ignorance, personal frustrations and negative attitudes towards the host culture that accompany the lack of cultural adaptation. 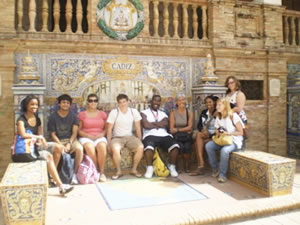 Studying Abroad Can Make a Difference

Students who choose to study overseas can start now to develop the essential language and intercultural communication skills that will make them leaders in their fields in the years ahead. As students, they have both the time and the institutional support to help them focus on learning how to cross cultures successfully. Furthermore, they are still young and much more flexible in their personal habits and cultural attitudes than they will be later when established in their careers and families.

A student who takes seriously the opportunity to study in a foreign land can expect to develop the following kinds of understandings and skills:

The five qualities above are marketable skills in the corporate world, and are at the heart of what employers in the U. S. and around the world are most looking for in new hires as we enter what many are calling the "global" century. Students who study abroad can turn lack of international awareness, currently one of the greatest weaknesses in America, into one of their greatest personal strengths as they launch careers in their chosen fields. On a personal level, these students will have the human understanding and global awareness that will help them to live meaningful lives as informed citizens of the global community.