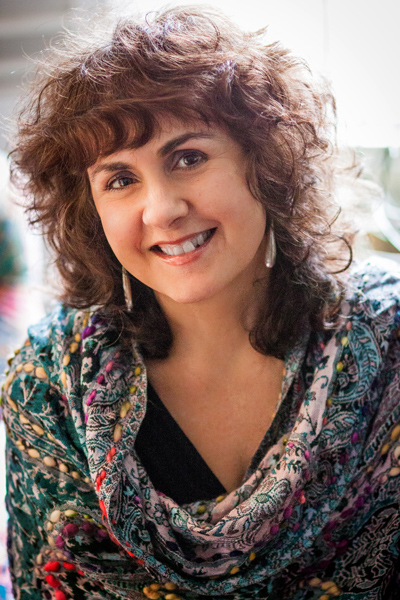 A former music journalist, Anna Schachner has published short fiction and nonfiction in many journals and magazines, including Puerto del Sol, Ontario Review, and The Sun, and she contributes nonfiction about books and literary culture to publications such as The Guardian and The Atlanta Journal-Constitution. You and I and Someone Else, her first novel, was released by Mercer University Press in April 2017. She is a longstanding guest lecturer in Emory University’s creative writing program, speaks at writing conferences and book festivals all over the South, directs the Townsend Prize for Fiction, runs a series of writing workshops for veterans, and volunteers with Reforming Arts to teach writing in the Georgia prison system. Originally from Charlotte, North Carolina, she grew up in Augusta, Georgia, and now lives in Atlanta, where she is Professor of English at GSU’s Perimeter College and the editor of The Chattahoochee Review. Visit her at annaschachner.com.