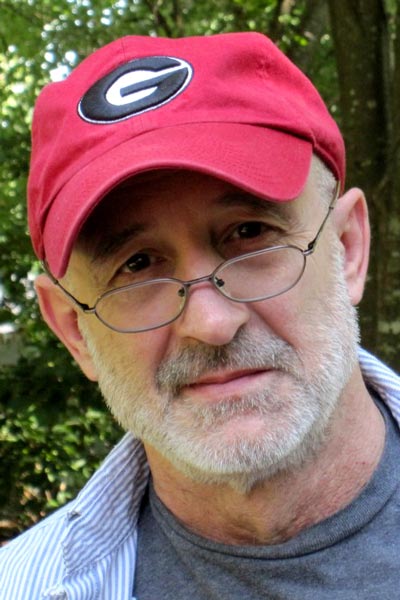 Georgia Poet Laureate David Bottoms' first book, Shooting Rats at the Bibb County Dump, was chosen by Robert Penn Warren as winner of the 1979 Walt Whitman Award of the Academy of American Poets. His poems have appeared widely in magazines such as The New Yorker, The Atlantic, Harper's, Poetry, and The Paris Review, as well as in sixty anthologies and textbooks. He is the author of seven other books of poetry, two novels, and a book of essays and interviews. His most recent book of poems, We Almost Disappear, was released in the fall of 2011.