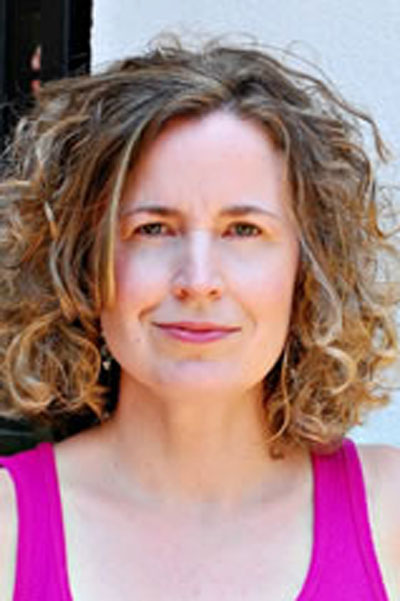 Donna Coffey Little is the Director of the Etowah Valley Writers Low-Residency MFA Program. A transplant from Virginia, she holds a Ph.D. in English from the University of Virginia, an MA in Comparative Literature from UNC Chapel Hill, and an MFA in Creative Writing from the Solstice Low-Residency Program at Pine Manor College. Her chapbook Fire Street was published by Finishing Line Press in 2012. Her poems have appeared in Calyx, qarrtsiluni, The Honey Land Review, Prime Mincer, The Comstock Review, Sugar Mule, and The Evening Street Review. She was a finalist in the 2011 Prime Mincer Poetry Contest and received an Honorable Mention in the Whispering Prairie Press 2011 Writing Awards and Special Merit Recognition in the 2011 Muriel Craft Bailey Poetry Contest. She was a participant in the Bread Loaf Orion conference in summer 2015.

Donna was Guest Editor of Volume 31.2 of Women’s Studies: An Interdisciplinary Journal, a special issue devoted to Eighteenth- and Nineteenth-Century Ecofeminism. Her academic articles have also appeared in Modern Fiction Studies, Science as Culture, Contemporary Women’s Writing, and the collection Holocaust Text and National Context (University of Delaware Press).

Donna lives near Pumpkinvine Creek south of where it flows into the Etowah at the Etowah Indian Mounds. She has delved into the topography and history of the creeks and rivers in North Georgia and is currently working on a creative nonfiction manuscript entitled Etowah: A Memoir of Life in the Watershed, in which she explores the Etowah River Valley from environmental, historical and personal perspectives. From the Cherokee Trail of Tears to Sherman’s March to metro Atlanta’s rapid development and Water Wars, the Etowah is the site of what Chris Martin has called “ecologies of violence." The memoir narrates her quest to uncover the buried and drowned histories of the Etowah Valley while taking stock of her own personal losses.