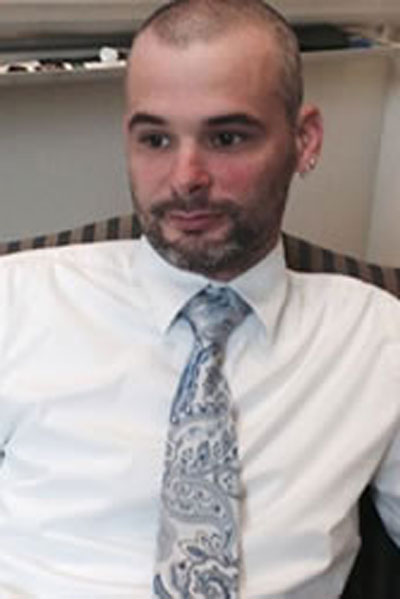 Eddie Zipperer’s plays have won over 40 awards and contests.  His play Nicolas the Worm was the 2011 winner of Southeastern Theater Conference’s Getchell Award. His plays have been performed across the U.S., including off-Broadway in New York.  His plays have also been performed in Canada, Australia, Japan, Korea, England, and South Africa.  Zipperer’s short play Credit Check was included in the Smith and Krause anthology The Best 10-minute plays of 2012.  His collection of award-winning short plays, Credit Check: A Collection of Short Plays, along with his one-act play Don’t Fear the Reaper and his full-length play Beware the Licorice Vines, are available from the Dramatic Publishing Company.  His other plays are available from Eldridge Plays and Musicals, Pioneer Drama, and Brooklyn Publishers.  Zipperer currently writes political opinion for The Hill, a top Washington, D.C. publication.