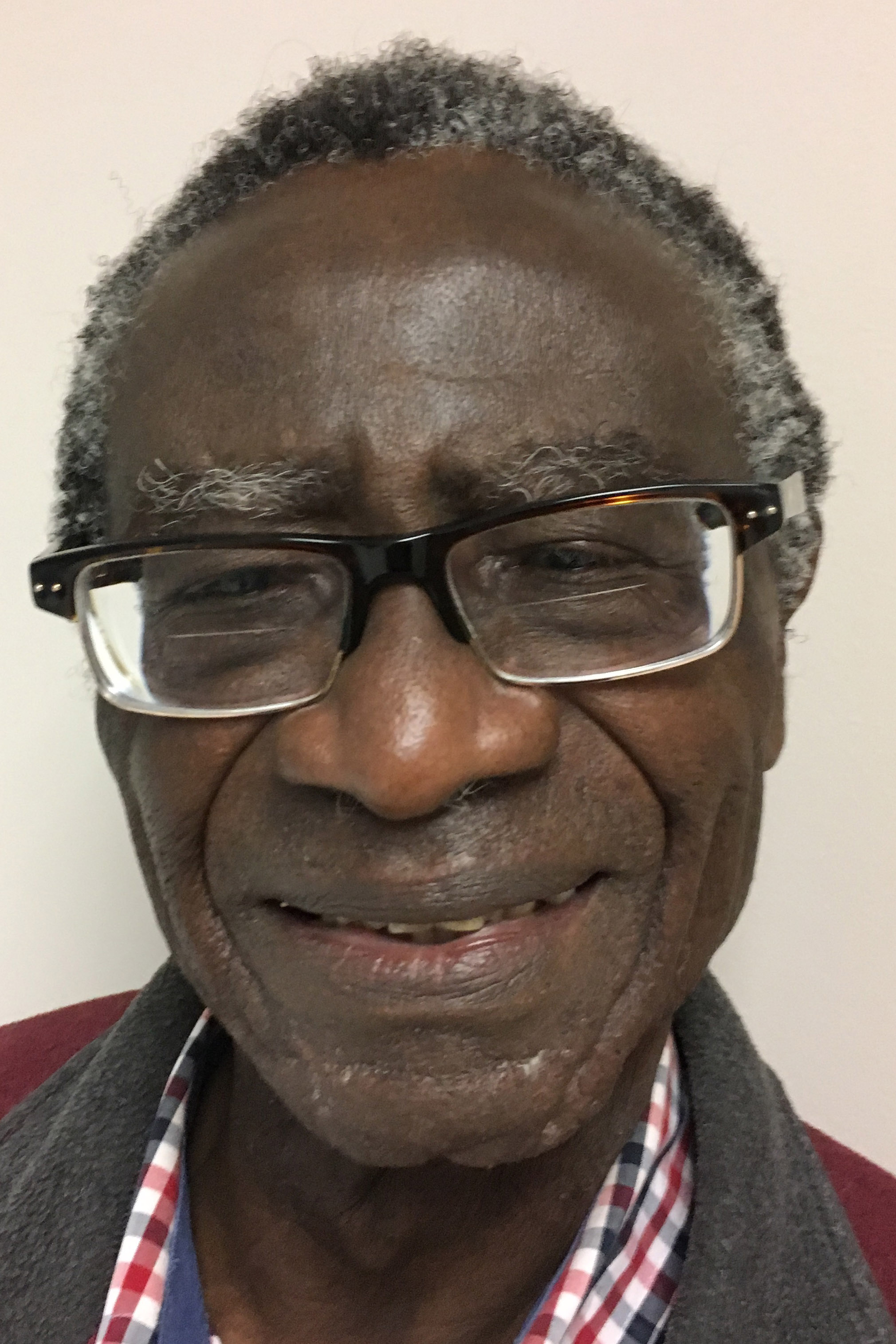 Born in Freetown, Sierra Leone, Eustace Palmer is the author of four novels: A Hanging is Announced, Canfira’s Travels, A Tale of Three Women, and A Pillar of the Community. He currently teaches at Georgia College & State University, where he is Distinguished Professor of English and Coordinator of African Studies. He has previously taught at Fourah Bay College, the University of Sierra Leone, University of Texas at Austin, and Randolph Macon Woman’s College. He is considered one of the pioneer critics of African Literature, having been in 2010, regarded by The Patriotic Vanguardas “one of Africa’s intellectual heavyweights and academic giants.” His critical work, which includes more than sixty published articles, includes Studies in the English Novel; An Introduction to the African Novel; The Growth of the African Novel; Of War and Women Oppression and Optimism: New Essays on the African Novel; and Knowledge is More Than Mere Words: A Critical Introduction to Sierra Leonean Literature (with Abioseh Michael Porter). The former associate editor for African Literature Today, his many accolades include the African Literature Association’s Distinguished Member Award and Georgia College & State University’s Distinguished Professor Award.