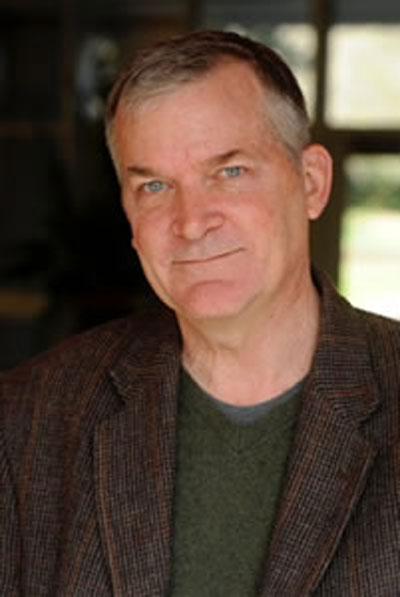 George Singleton has published seven collections of stories, two novels, and one book of writing advice.  His stories have appeared in Harper’s, Atlantic Monthly, Playboy, Georgia Review, and elsewhere.  He’s been awarded a Pushcart Prize.  He’s a 2009 Guggenheim Fellow.  Singleton received the Hillsdale Award from the Fellowship of Southern Writers in 2010, and was inducted into the Fellowship of Southern Writers in 2014, and is a member of the SC Academy of Authors. His work has been anthologized in New Stories from the South--the Year’s Best ten times. Singleton holds the John C. Cobb Endowed Chair in the Humanities at Wofford College.