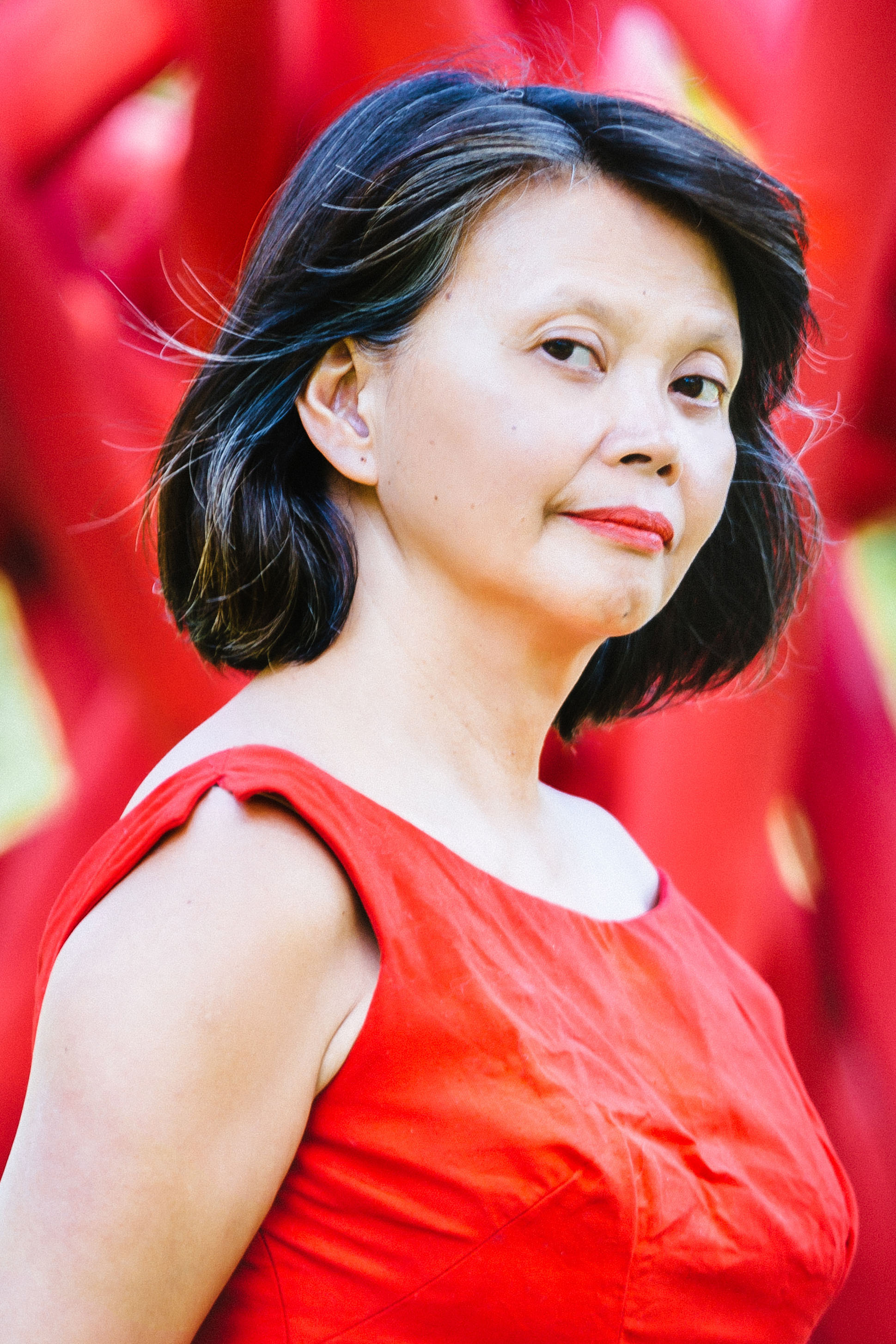 Gina Apostol's fourth novel, Insurrecto, is a finalist for the Dayton Literary Peace Prize. Publishers' Weekly named it one of the Ten Best Books of 2018. Her third book, Gun Dealers' Daughter, won the 2013 PEN/Open Book Award and was shortlisted for the William Saroyan International Prize. Her first two novels, Bibliolepsy and The Revolution According to Raymundo Mata, both won the Juan Laya Prize for the Novel (Philippine National Book Award). Her essays and stories have appeared in The New York Times, Los Angeles Review of Books, Foreign Policy, Gettysburg Review, Massachusetts Review, and others. She lives in New York City and western Massachusetts and grew up in Tacloban, Philippines. She teaches at the Fieldston School in New York City.