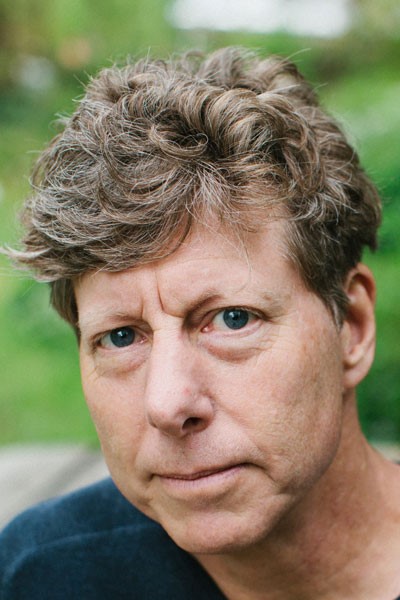 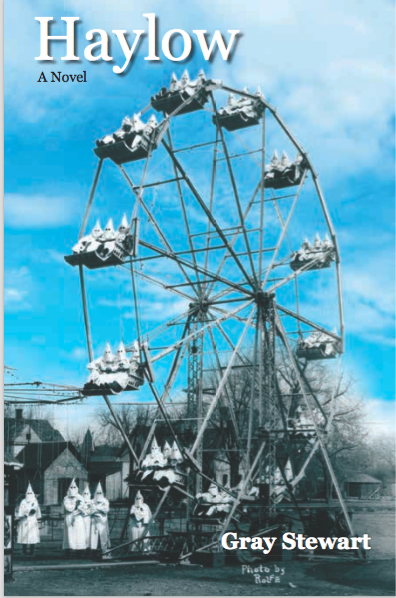 Gray Stewart is a novelist, editor, and educator. A fifth-generation Atlantan, his fiction explores Atlanta and its environs across the twentieth century. He has taught writing and literature at Louisiana State University, Georgia State University, and Morehouse College, where he led the fiction workshop from 2000-2010. During the 1980’s he was a paramedic at Grady Memorial Hospital during the Atlanta Child Murders tragedy. These experiences have given him a unique vantage point from which to describe “the city too busy to hate.”

He received his BA in journalism and mass communication from the University of Georgia and his MFA in creative writing from Louisiana State University. A former contributing fiction editor for The Chattahoochee Review and a Fulbright beneficiary, his work has been honored with a Yaddo and Hambidge fellowships. Haylow, his first novel, was awarded the Georgia Author of the Year award in 2017.