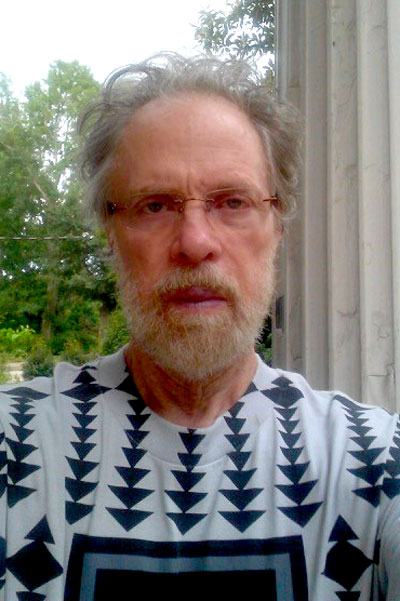 James Mann is the author of Tombstone Confidential, a single poetic work consisting of 10,000 lines of rhymed pentameter quatrains. The book is a comic narrative, a satire on death and contemporary culture. Simultaneously, he published Manifesto of Vandalism: Beyond Post-Modernism, a theoretical work intended to define the current innovative frontier of the fine arts, with special analytical emphasis on painting and poetry. Mann was a student in James Dickey’s first poetry workshop at USC in 1969, and Dickey was Mann’s dissertation director for his doctorate completed there in 1975. Thereafter, Mann embarked on a teaching career in the U.S. and abroad that took him to universities in Brazil on a Fulbright grant, in Argentina ,and in France, countries whose languages he speaks. Back in the United States, he continued to audit Dickey’s courses at USC through the mid-1980’s, and estimates that he attended about 500 class-hours altogether. The meticulous and copious class notes he took will constitute an invaluable scholarly resource, as they report many of his teacher’s opinions on poetry and poets that are not recorded elsewhere.

In the late 1980’s Mann began developing fine-arts theory which eventually led him into a career-change as Curator of the Las Vegas Art Museum. During his tenure there, he originated over fifty separate exhibitions, half of these accompanied by published catalogues. Since then, he has been co-author of a half-dozen art books in the Santa Fe Printmakers Series published by Bell Tower Editions of Santa Fe, New Mexico. His miscellaneous publications over the years include essays and reviews of the visual arts and translations of poetry from Spanish. He is currently at work on a book consisting solely of eight-line poems, two quatrains, which introduce and conclude a subject by the shortest means possible, an enterprise opposite to that of his previous life’s work in poetry.