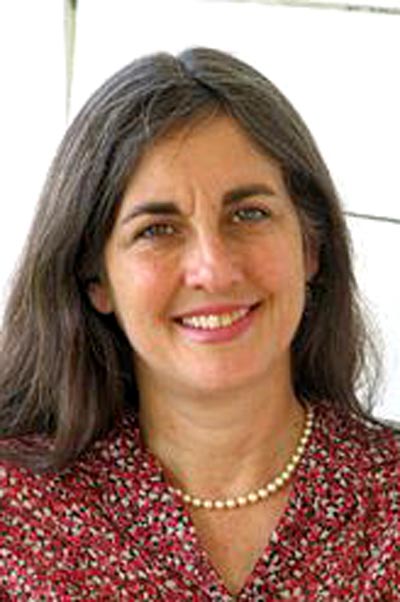 Writer, naturalist, and activist Janisse Ray is author of five books of literary nonfiction and a collection of eco-poetry. Her most recent book, The Seed Underground: A Growing Revolution to Save Food, looks at the movement to reclaim the genetics of our food supply. The book has won the Arlene Eisenberg Award for Writing that Makes a Difference, American Horticultural Society Book Award, Nautilus Gold Book Award, Garden Writers Association Gold Award, and Green Prize for Sustainable Literature Award. In 2014 Ray was awarded an honorary doctorate from LaGrange College in LaGrange, GA, following one from Unity College in Maine in 2007. She holds an MFA from the University of Montana, where she was the William Kittredge Distinguished Visiting Writer 2014. She is a 2015 inductee into the Georgia Writers Hall of Fame. She won the 2017 Southern Environmental Law Center Award in journalism for her piece on coal ash, published online in The Bitter Southerner: “From Ashes Such as These, What Can Rise?”

Her first book, Ecology of a Cracker Childhood, a memoir about growing up on a junkyard in the ruined longleaf pine ecosystem of the Southeast, was published by Milkweed Editions in 1999. The book won the Southeastern Booksellers Award for Nonfiction 1999, American Book Award 2000, Southern Environmental Law Center 2000 Award for Outstanding Writing, and Southern Book Critics Circle Award 2000. It was a New York Times Notable Book and was chosen as the Book All Georgians Should Read. Besides a plea to protect and restore the pine flatwoods, the book is a hard look at family, mental illness, poverty, and religion. Essayist Wendell Berry called the book “well done and deeply moving.” Anne Raver of The New York Times said, “The forests of the South find their Rachel Carson.”

She lectures nationally on nature, community, agriculture, seeds, wildness, sustainability, writing, and the politics of wholeness. At home on a farm in southern Georgia, Ray is an organic gardener, tender of farm animals, slow-food cook, and seed-saver. She is very active in her local community.