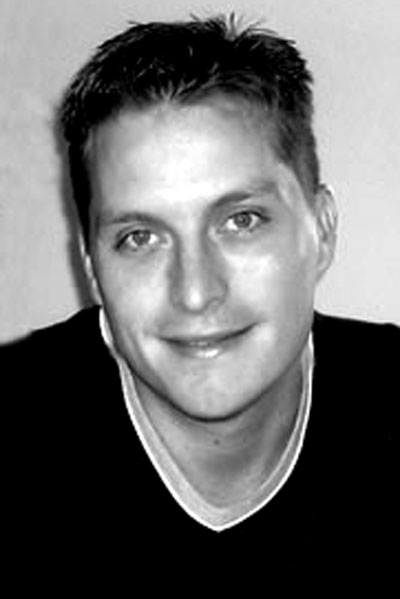 Jeff Clemmons has written the book Rich’s: A Southern Institution (History Press, 2012) about Atlanta and the South’s beloved Rich’s department store, and is currently working on his second book about the city’s historic 1884 “city of the dead,” Westview Cemetery. Additionally, he has contributed to numerous historical web-based articles about Atlanta’s built environment and co-written a screenplay based on one of the South’s most admired writer’s novel.

Clemmons’ book on Rich’s lead to the creation of a six-month-long exhibit on the iconic institution at the William Breman Jewish Heritage Museum and landed him a guest spot on the Emmy-winning PBA “Christmas Around Atlanta” television special.

Clemmons is a tour guide for the Atlanta Preservation Center, leading walking tours that he created of the Midtown and SoNo districts of Atlanta, as well as Westview Cemetery.  He also serves on the board of the Atlanta Preservation Center’s auxiliary group, CIRCA, which offers its members private tours of some of metropolitan Atlanta’s most interesting historical structures.

Jeff Clemmons has lived in the Atlanta metropolitan area for over a quarter of a century, but his Atlanta roots run much deeper. His great-great-grandfather Archibald Clemmons fought in the Atlanta Campaign, including the Battle of Atlanta, during the American Civil War.   One of Clemmons’ goals as a historian and writer is to uncover the buried history of Atlanta, especially the experiences of African-Americans and other “outsider” groups in Atlanta, including the little-known bands of Atlanta Roma and Irish horse traders.   In the tour of Westview cemetery he has created, as well as in the book about Westview he is writing, Clemmons brings attention to the historically forgotten African-American section of Westview as well as the surprisingly ornate tombs of Atlanta’s forgotten Roma and Irish.

Clemmons has a degree in business administration from Reinhardt University and a degree in creative writing from Georgia State University. His current full-time employer is an international law firm based in Atlanta, where he works in the public relations department.