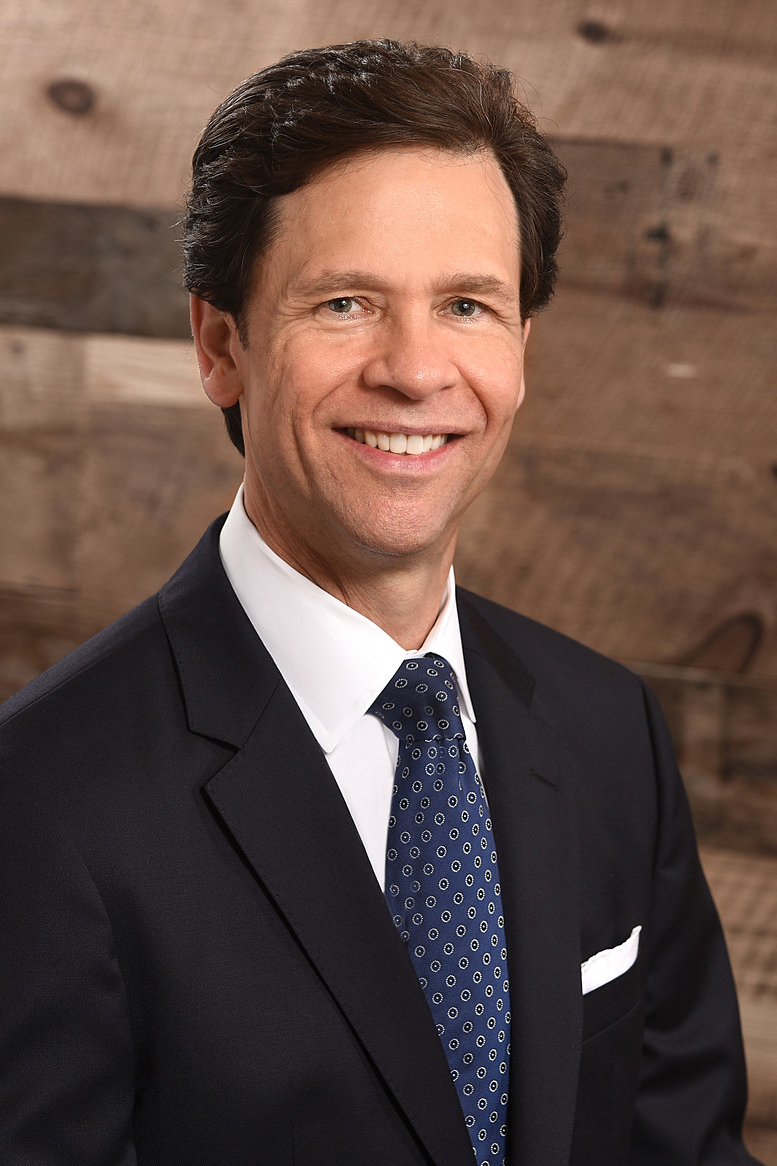 Jeffrey Stepakoff is an accomplished writer-producer and an experienced academic, with a thirty-year entertainment industry career that includes sweeping internationally recognized credits, leadership roles in content creation and production management, and a track record of collaboration, innovation, and success.He has “written by” or “story by” credits on thirty-seven television episodes, has written for fifteen different series, and has been a writer and/or writer-producer on eight primetime or first-run cable staffs, credited on more than two hundred episodes of popular television, including the Emmy-winning The Wonder Years, and Dawson's Creek, where he was Co-Executive Producer. Until July 2015, he worked as the Co-Executive Producer of Chasing Life for ABC Family – a position he left to become the founding Executive Director of The Georgia Film Academy, a collaborative effort of the University System of Georgia and the Technical College System of Georgia. Under Stepakoff’s leadership, the Film Academy has trained over 3,000 Georgians, rapidly being recognized by industry as “the Gold Standard” for production workforce training, and serving as a model for diversity and inclusivity, as well as setting new standards for practical education and pathways to employment.