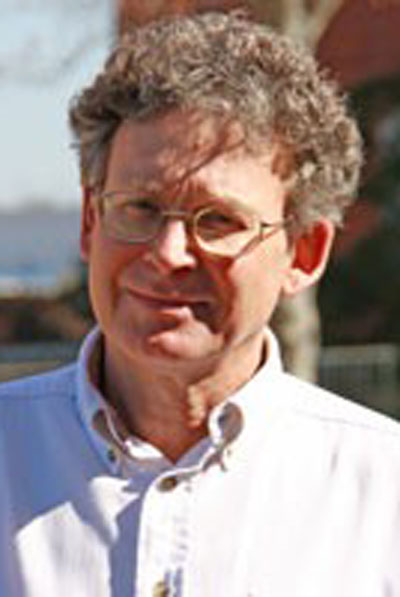 John Williams recently retired from LaGrange College. He was named Georgia Author of the Year in 2003 for his novel Lake Moon, published by Mercer University Press. A novel of both self-realization and self-destruction, Lake Moon is the story of a band and its young members in their quest for recognition and fulfillment. Set primarily in the moral and social turmoil of the 1960s and ‘70s in Georgia, the novel depicts the characters’ struggle against self-doubt, naivete, and addiction in their pursuit of the inescapable calling of music.

Williams and his playwrighting partner Ken Clark have written several musical plays which have been staged throughout the Southeast. Williams has also played in a series of bands over the last twenty years and has provided percussion for Ken Clark’s songs on a series of CD's.

Williams has been working on a family saga entitled Man Walking Backward in the Wind.

Most recently, he has started a blog: Word From Elsewhere. It is a combination of John's inner most contemplations about the world, as he sees it. Terrific photography accompanies his insightful musings. https://johnmwilliams.net 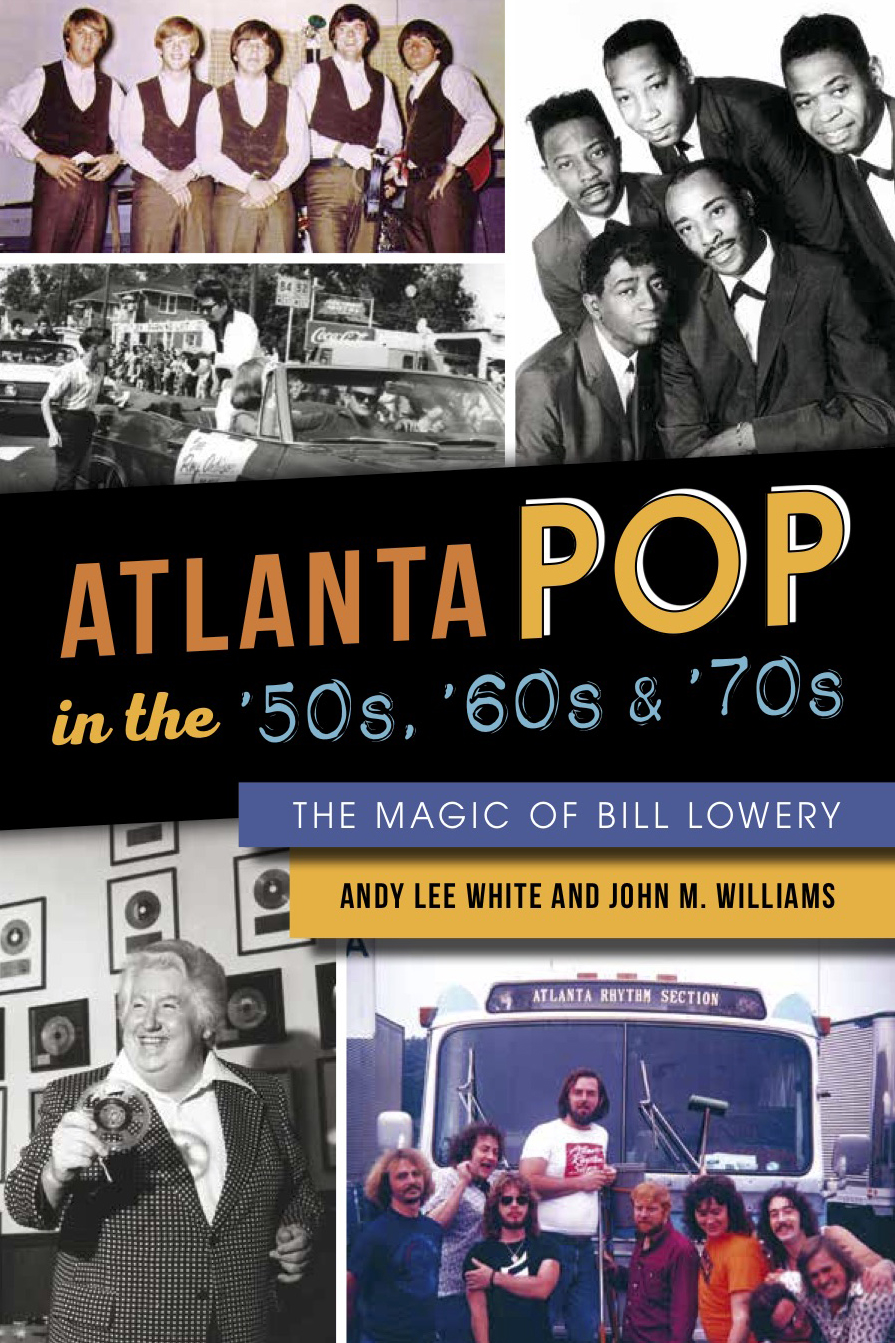 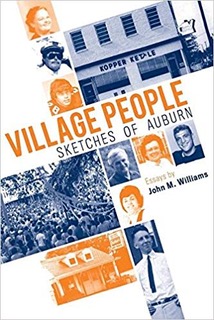 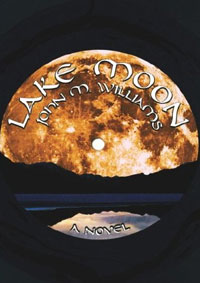