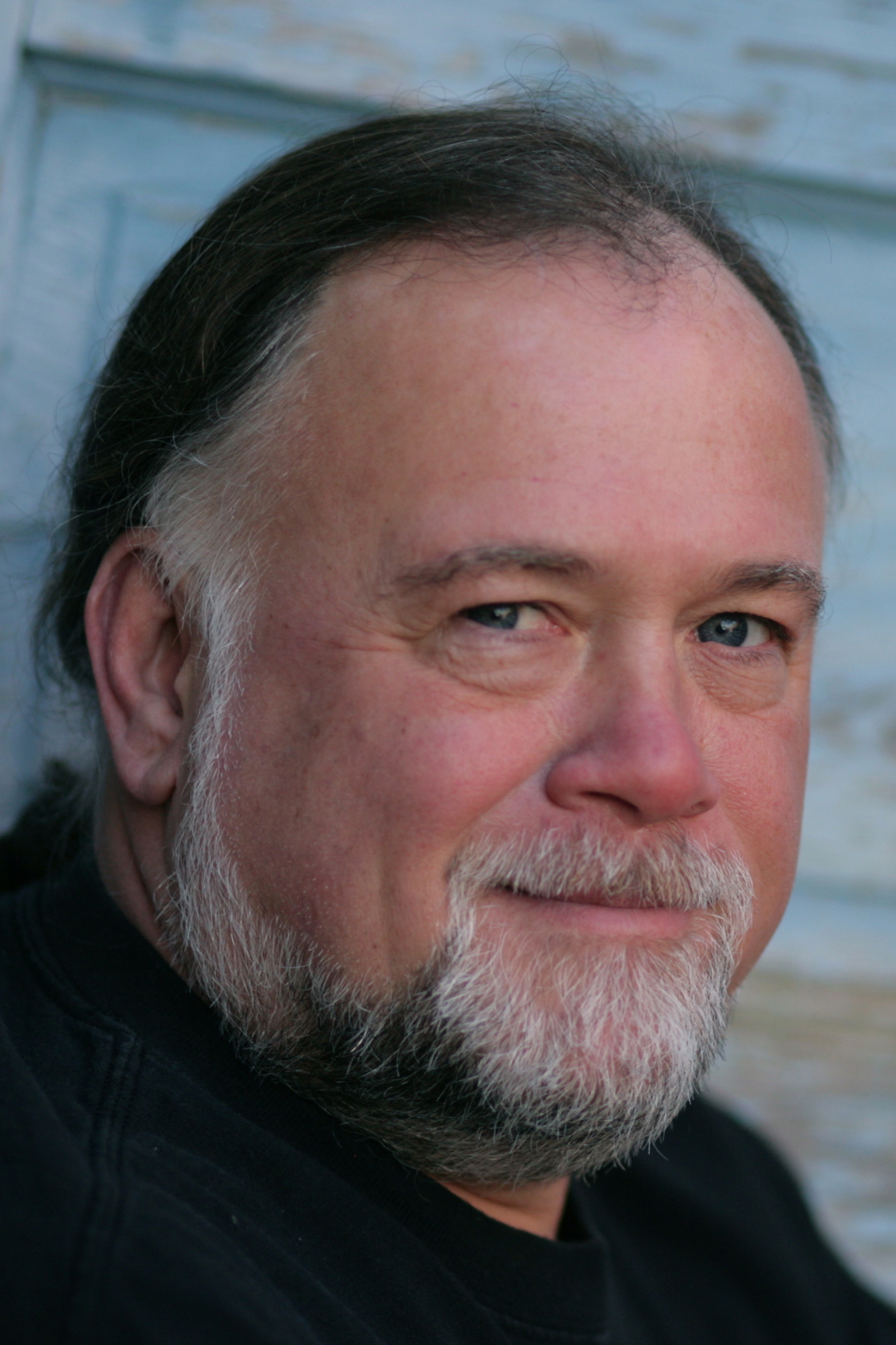 Jon Hoppenthaler's books of poetry are Lives of Water (2003), Anticipate the Coming Reservoir (2008), and Domestic Garden (2015, winner of the Brockman-Campbell Award for the best volume of poetry published be a NC writer in 2015, chosen by Barbara Hamby), all with Carnegie Mellon University Press. With Kazim Ali, he has co-edited a volume of essays and interviews on the poetry of Jean Valentine, This-World Company (U Michigan P, 2012).

He received his MFA in Poetry Writing from Virginia Commonwealth University. For the cultural journal Connotation Press: An Online Artifact, he edits “A Poetry Congeries, and he is on the advisory board for Backbone Press, a press dedicated to marginalized voices. For nine years he served as Personal Assistant to Toni Morrison. He is a Professor of Creative Writing and Literature at East Carolina University.