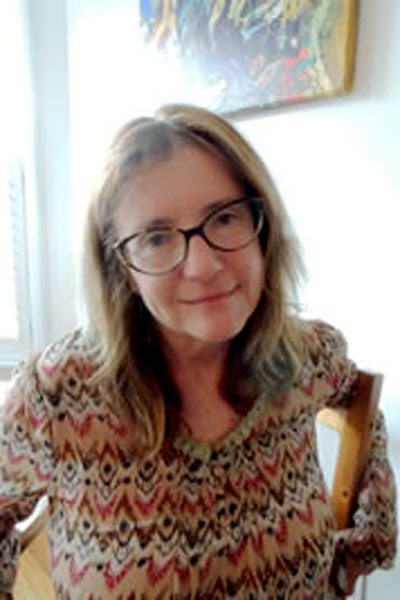 Karen Salyer McElmurray’s Surrendered Child: A Birth Mother’s Journey was an AWP Award Winner for Creative Nonfiction. It was called by The Atlanta Journal-Constitution“ a moving meditation on loss and discovery of self.” Her novels are The Motel of the Stars, Editor’s Pick by Oxford American, and Strange Birds in the Tree of Heaven,winner of the Chaffin Award for Appalachian Writing. Other stories and essays have appeared in Iron Horse, Kenyon Review, Alaska Quarterly Review, and Riverteeth, and in the anthologies An Angle of Vision; To Tell the Truth; Fearless Confessions; Listen Here; Dirt; Family Trouble; Women and Their Machines; and Red Holler. Her writing has been supported by grants from the National Endowment for the Arts, the North Carolina Arts Council, and the Kentucky Foundation for Women. Most recently, she was named Distinguished Alumna at Berea College and her essay, “Strange Tongues,” was the recipient of the Annie Dillard Award from The Bellingham Review. She is at work on a new novel, Wanting Inez, which is about fortune telling, tattoos, the mystery of family and love, and the lost identity of land. She is also in the very early stages of a collection of essays called The Land Between. During 2015-16, she was Visiting Professor at Gettysburg College.