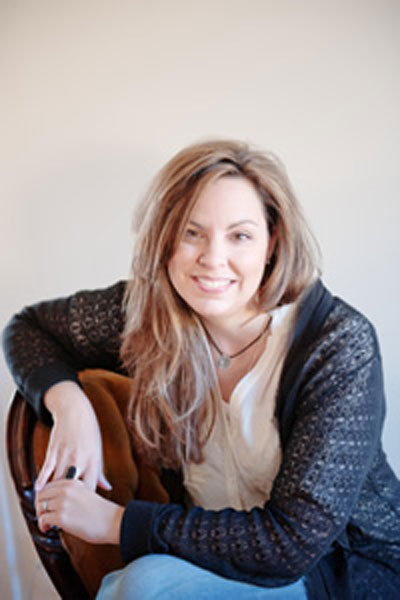 Kimberly Brock is the author of The River Witch, featured by two national book clubs and praised by RT and Huffington Post reviews as a “solemn journey of redemption, enlightenment and love,” and evocative of “the stories of Flannery O’Connor and Carson McCullers.” Brock was awarded the Georgia Author of the Year 2013 Award for debut fiction by the Georgia Writer’s Association. A former actor and special needs educator, she received her bachelor’s degree from the University of West Georgia in 1996. From 2012 to 2014, Brock served as the Blog Network Coordinator for SheReads.org, a national online book club, actively spearheading several women’s literacy efforts. In 2014, Brock founded Tinderbox Writer’s Workshop, a transformative creative experience for women in the arts. Brock is a member of the Tall Poppy Writers, a community of writing professionals connecting authors with each other and with readers. Most recently, she served on the advisory committee for the first annual Milton Literary Festival, where she resides in the foothills of North Atlanta. Her short fiction and articles have appeared in Psychology Today and Writer Unboxed, among other publications, and she is a bi-monthly contributor to the popular online writers’ site, Writers in the Storm. She is currently at work on her next novel.