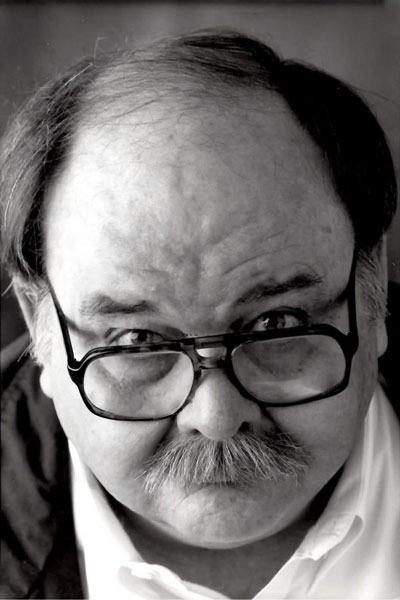 Leon Stokesbury was born in 1945 in Oklahoma.  When he was seven, his family moved to Conroe, Texas, and he has lived in the South since then.  Stokesbury  has taught creative writing and poetry in a half dozen Southern states, most notably at Georgia State University for the past 29 years. He has published his poems in many journals over these last fifty years, including The Southern Review, The Georgia Review, The Kenyon Review, The New Yorker, The New England Review and The Partisan Review. Considered a skilled reader of poetry, Stokesbury has given public readings at more than one hundred universities and venues.  Likewise, over these past 50 years his poetry has been reprinted in more than one hundred textbooks and anthologies.  His first book of poems, Often in Different Landscapes, was a co-winner of the first AWP Poetry Contest in 1975.  This led to it being published the next year by The University of Texas Press.  His third book, Autumn Rhythm, was awarded The Poets’ Prize for the best American book of poetry published in 1996. Stokesbury has also edited and published two major poetry anthologies, Articles of War and The Made Thing: An Anthology of Contemporary Southern Poetry, which has gone now into a 2nd edition. His latest book, You Are Here: Poems New & Old, includes a gleaning of best poems from the last fifty years along with a full collection of new material.