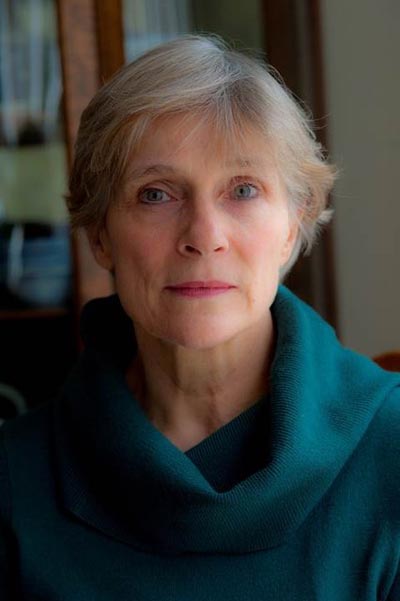 Pam Durban is the author of five books: two collections of short stories, Soon and All Set About with Fever Trees, and three novels, The Laughing Place, So Far Back, and The Tree of Forgetfulness.

Her fiction and non-fiction has been published in many magazines and anthologies. Her short story, “Soon,” was anthologized in The Best American Short Stories of the Century, edited by John Updike, and her work has also been anthologized in New Stories from the South, The Year’s Best. Her story “Gravity” from the 1997 edition of New Stories was also included in the 20th anniversary edition of that series. Her essay, “Clocks,” first published in Shenandoah, appeared in the 2007 edition of The Pushcart Prize, Best of the Small Presses.

She was a founding editor of Five Points magazine and served for five years as fiction editor of that publication.