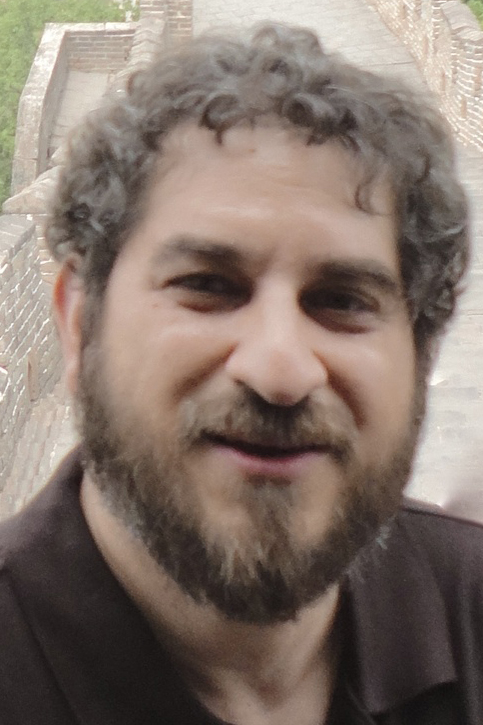 Randy Malamud is Regents’ Professor of English at Georgia State University, where he has taught since 1989.  He is the author of 11 books, including The Language of Modernism (1989), Reading Zoos: Representations of Animals and Captivity (1998), Poetic Animals and Animal Souls (2003), The Importance of Elsewhere: The Globalist Humanist Tourist (2018), and Email (2019).  He has appeared on BBC, CNN, and NPR, and has written 150 articles, essays, and reviews, in scholarly journals as well as such venues as The Chronicle of Higher Education, Times Higher Education, Salon, Truthout, In These Times, The Atlantic, Film Quarterly, Senses of Cinema, The Point, and The Conversation.  He is a Fellow of the Oxford Centre for Animal Ethics.