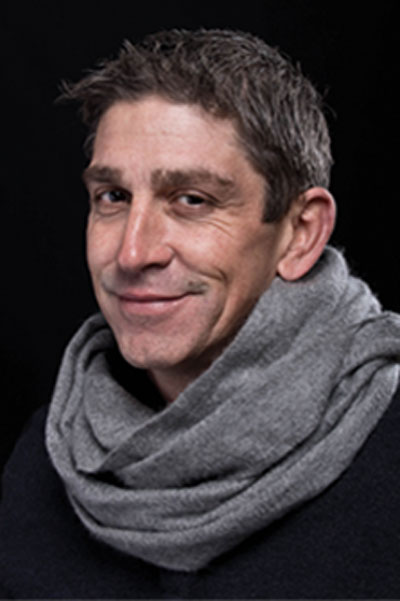 Richard Blanco was born in Madrid, Spain and immigrated to the Unites States soon after with his exiled Cuban family. He is the fifth Presidential Inaugural Poet in US history—the youngest, first Latino, and gay person to serve in such a role. The negotiation of cultural identity and place characterize collections of poetry, including: Looking for the Gulf Motel, Directions to the Beach of the Dead, and City of a Hundred Fires; and his two memoirs: The Prince of Los Cocuyos: A Miami Childhood and For All of Us, One Today: An Inaugural Poet’s Journey. The University of Pittsburgh Press has published the commemorative chapbooks One Today, Boston Strong, and Matters of the Sea, the last of which Blanco read at the historic reopening of the US Embassy in Havana. In 2015, the inaugural poem One Today was released as a children’s book. His numerous awards include the Agnes Lynch Starrett Poetry Prize, the PEN Open Book Award, the Patterson Prize, two Maine Literary Award for Poetry, a Lambda Literary Award and the Thom Gunn Award. He is a Woodrow Wilson Visiting Fellow and has received numerous honorary doctorates. In 2015, The Academy of American Poets named him its first-ever Education Ambassador. In its second year, Mr. Blanco will open the Reinhardt University M.F.A. summer residency with a reading of his poetry on July 6th, 2017. The event is open to the public, as well as his lecture on Poetry and the Presidential Inauguration the following day at 10:30 a.m.