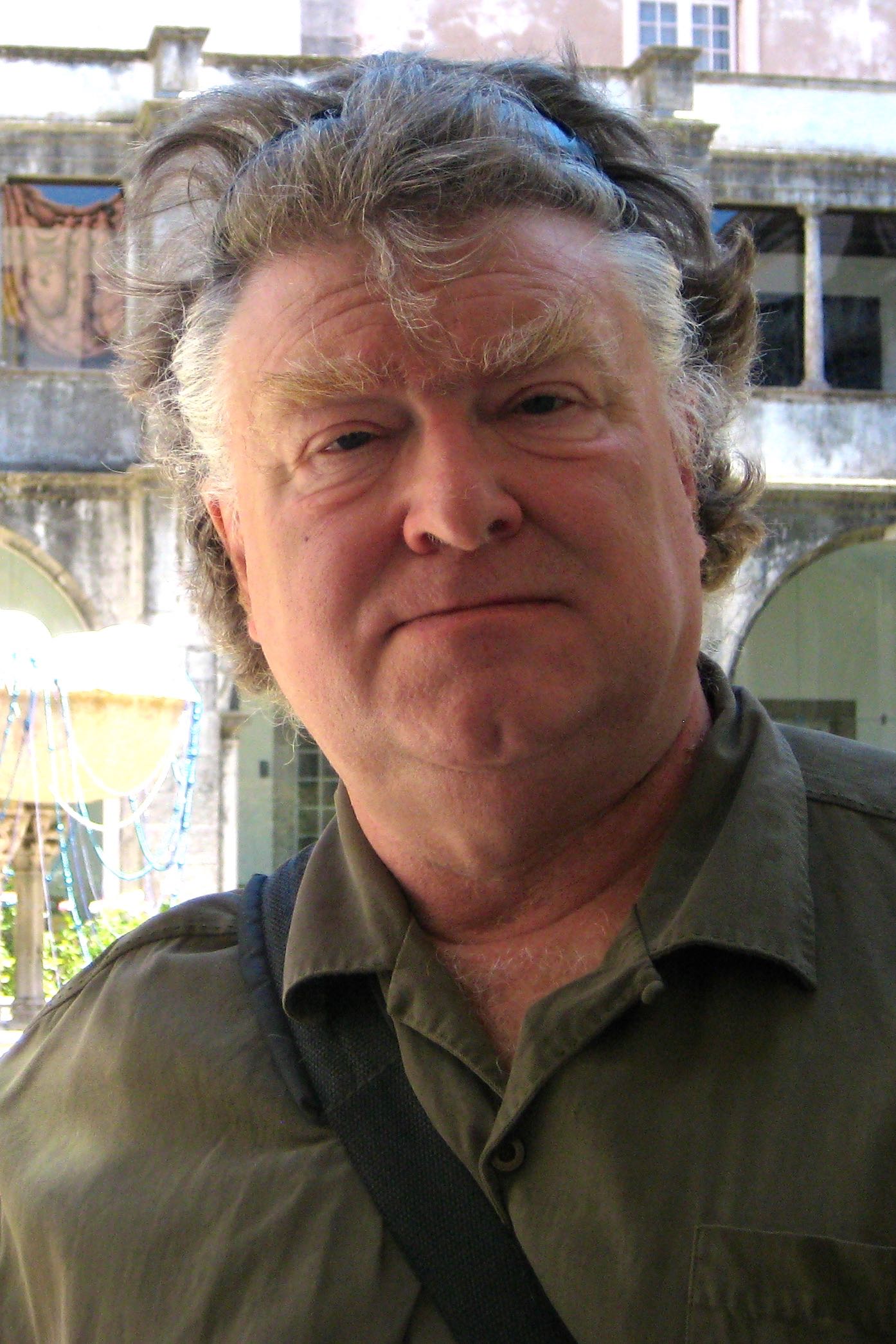 Robert Olmstead is the author of eight novels, a collection of short stories, and the memoir Stay Here with Me and River Dogs. His three most recent novels, known as the Childs Trilogy include Coal Black Horse, Far Bright Star, and The Coldest Night, which have been optioned for a film by Casey Affleck. Far Bright Star, declared one of the top ten westerns of the decade by Booklist, will be directed by Affleck and star Joaquin Phoenix. His most recent novel, Savage Countrywas published by Algonquin Books.