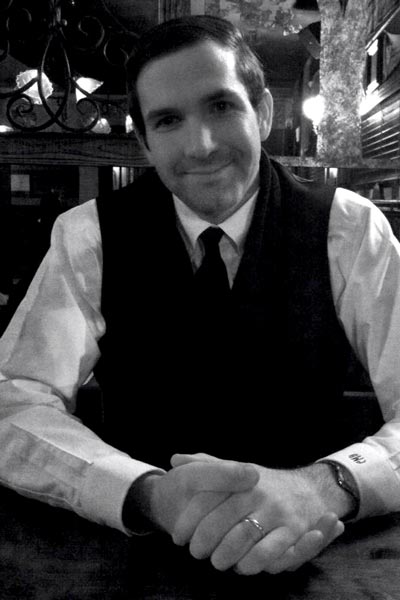 Ryan Wilson was born in Griffin, Georgia, and raised in nearby Macon. He holds graduate degrees from The Johns Hopkins University and Boston University, and his work appears in periodicals such as First Things, Five Points, The Hopkins Review, The New Criterion, The Sewanee Review, and The Yale Review. His first book, The Stranger World, won the 2017 Donald Justice Poetry Prize and was published by Measure Press. The editor of Literary Matters, he lives with his wife north of Baltimore.