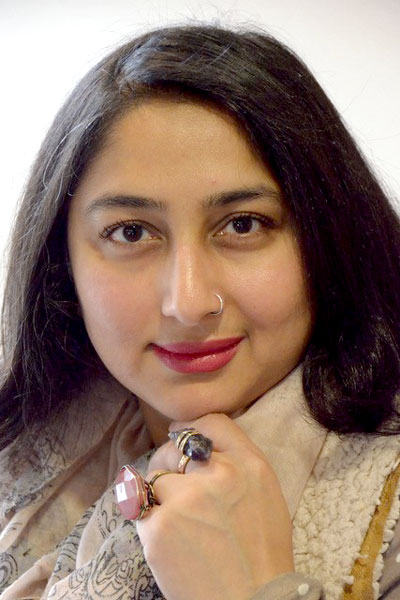 Soniah Kamal is an award winning essayist and fiction writer. Her novel Unmarriageable: Pride & Prejudice in Pakistan', a contemporary re-imagining of Jane Austen's Pride and Prejudice and set in Pakistan, has received starred reviews from Publishers Weekly and Library Journal. It is an Amazon Best Books pick, a New York Post Best Book pick, a Library Reads pick, a Bustle anticipated read, a She Reads Anticipated Read. NPR calls it ‘Deliciously readable… Unmarriageable manages to be both a fun, page-turning romp and a thought-provoking look at the class-obsessed strata of Pakistani society.” People Magazine says “This inventive retelling of Pride and Prejudice charms.”Atlanta Journal Constitution said “Kamal’s resplendent second novel embraces and builds upon its predecessor in such a fresh way that a new class of “P&P” lovers will likely be born” New York Post says Unmarriageable is a “thoroughly charming retelling’. New York Journal of Books says “A witty delight that will leave you wishing for more.’ Austenprose calls Unmarriageable its ‘dream of a retelling’.' Heat  Magazine declared it 'The Funny One'. Forbes says “Kamal’s story seems to have all the ingredients that make Pride and Prejudice’s re-telling an exciting, dramatic and fun South Asian adaptation complete with big, fat desi weddings, modern Pakistani women, affluent bachelors.”.

Soniah’s debut novel An Isolated Incident was a finalist for the Townsend Award for Fiction, the KLF French Fiction Prize, and is an Amazon Rising Star pick. Soniah’s short story 'Jelly Beans' was selected for the Best South Asian Short Stories Anthology 2017. Her TEDx talk is about regrets and redemption. Her work has appeared in The New York Times, The Guardian, Buzzfeed, Catapult, The Normal School, Literary Hub, and been widely anthologized. She has an MFA in Creative Writing from Georgia State University where she was a Paul Bowles Fellow in Fiction. She currently teaches creative writing at Rhineheart University and reviews books for the Atlanta Journal Constitution. Soniah will be giving a keynote address at the Jane Austen Summer Program Conference (2019) and she is a Jane Austen Literacy Ambassador. She was born in Pakistan, grew up in England and Saudi Arabia, and currently resides in Georgia. 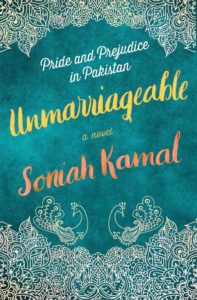 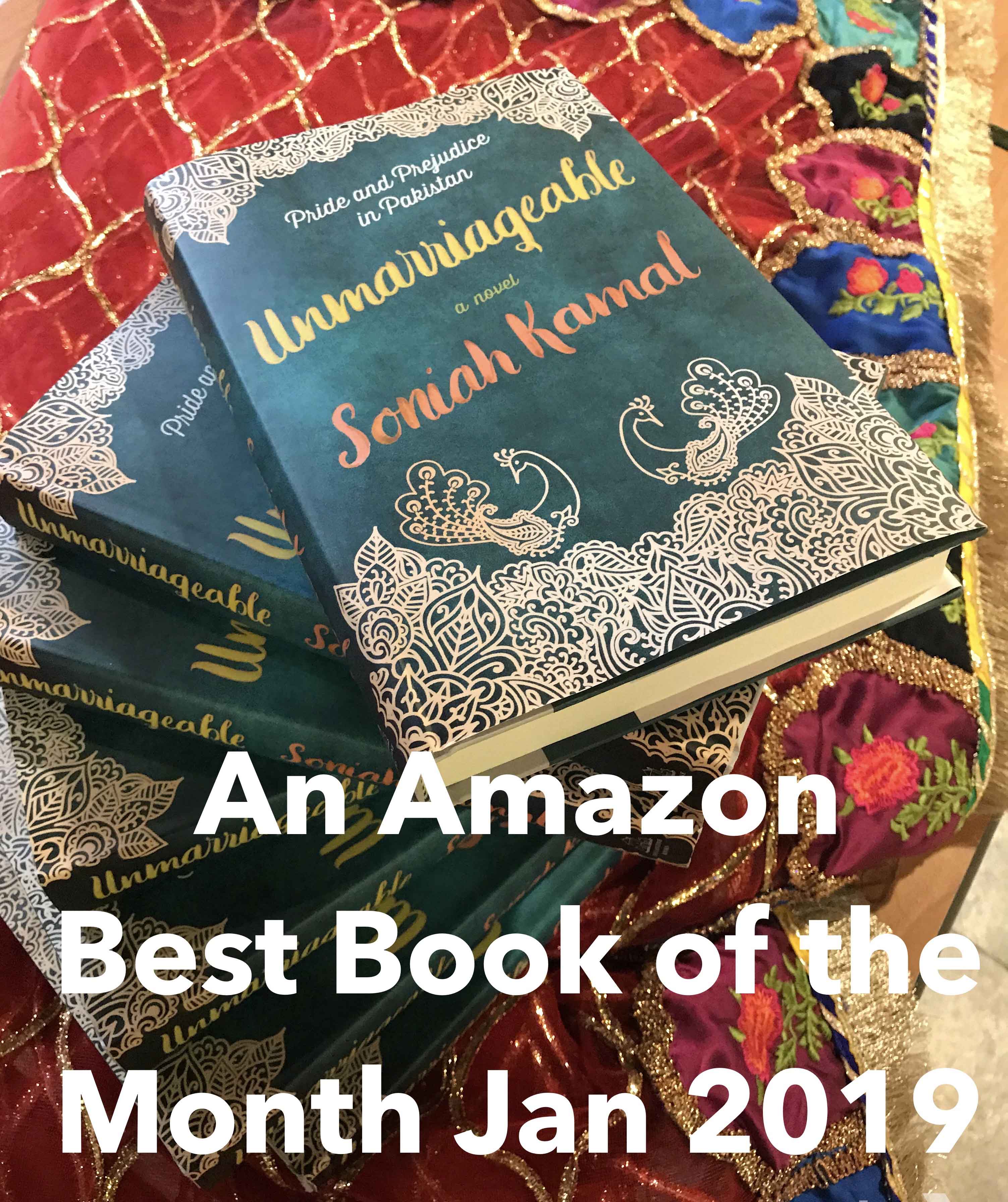 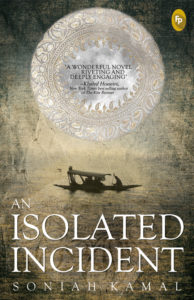