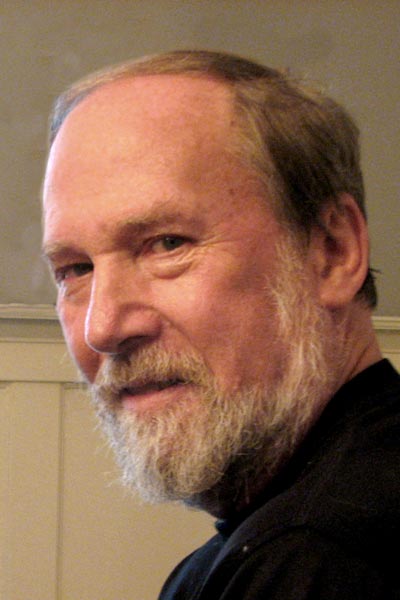 Stephen Dunn's many books include the recent WHEREAS (Norton), and THE KEEPER OF LIMITS (Sarabande). His DIFFERENT HOURS was awarded the Pulitzer Prize, and LOOSESTRIFE was a finalist for the National Book Circle Critics Prize. WALKING LIGHT: Essays and Memoirs is available from BOA. Among his other awards are Fellowships from the Guggenheim and Rockefeller foundations, an Academy Award in Literature from the American Academy of Arts & Letters, and the Paterson Award for Sustained Literary Achievement. THE ROOM AND THE WORLD, a collection of essays about his work, edited by Laura McCullough, was issued by Syracuse University Press in 2014. He lives in Frostburg, Maryland with his wife the writer Barbara Hurd.