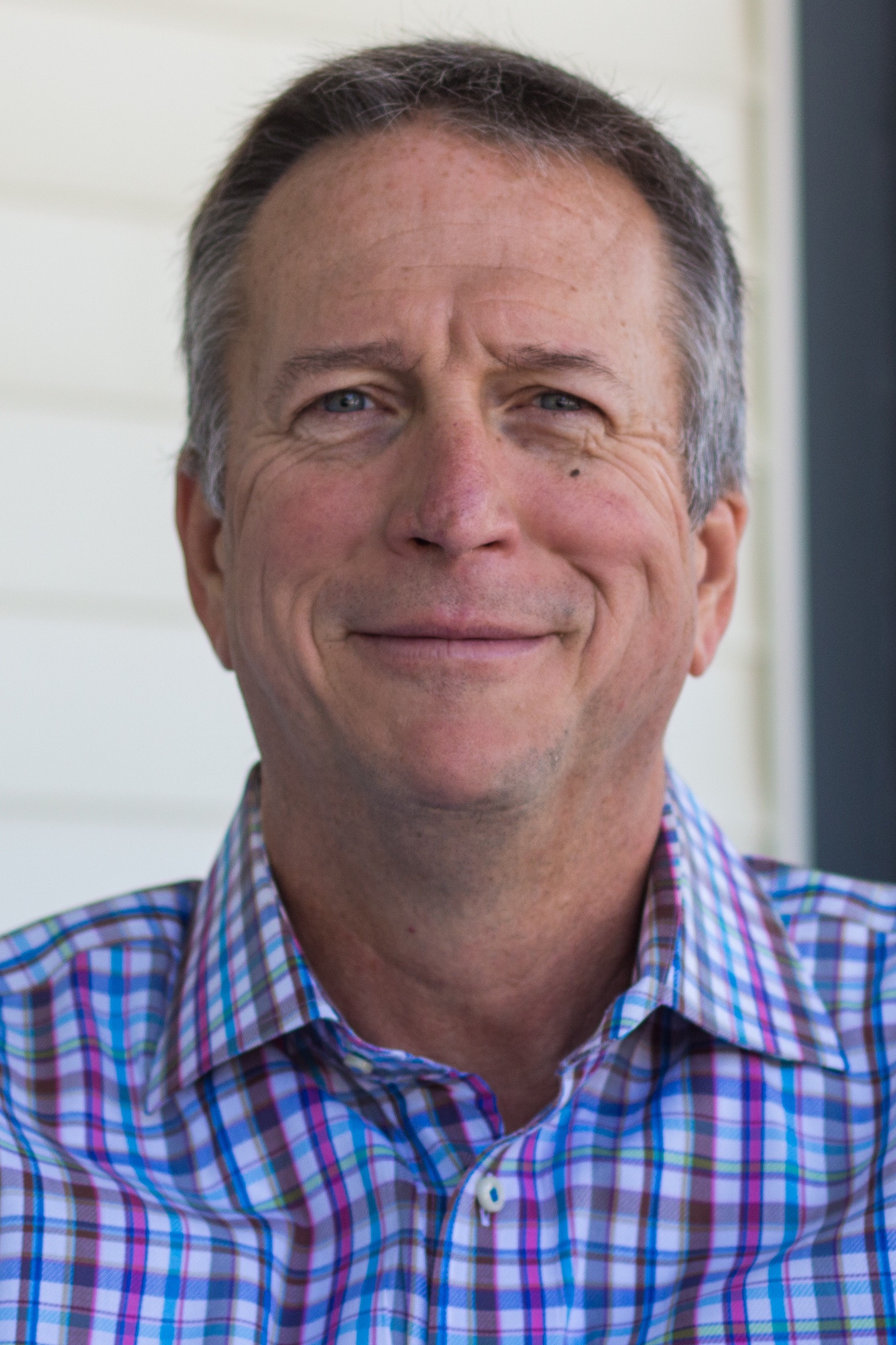 After twenty-fives year peddling bulldozers around the globe, Steve McCondichie exited the corporate world to pursue his true purpose. His career now focuses on helping others who dream of going from toiling writer to published author. In 2015, he received his MFA from Queens University of Charlotte and co-founded Southern Fried Karma, an Atlanta-based multimedia company. He’s now the managing partner overseeing the operation of their independent publishing imprints, their online literary magazine, their pop-up bookstore, and their film development company.  His debut novel, Lying for a Living, was published in 2017, and his new novel, The Parlor Girl’s Guide, was released in 2019.