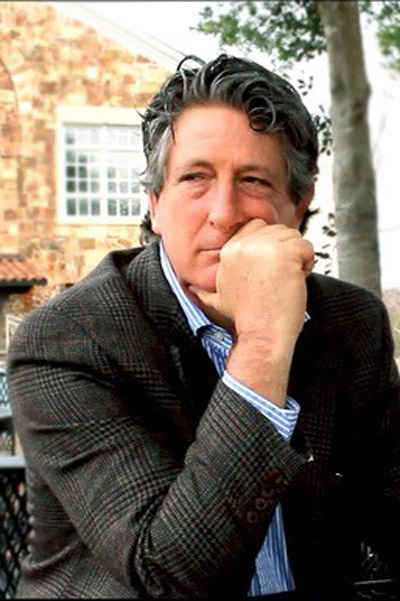 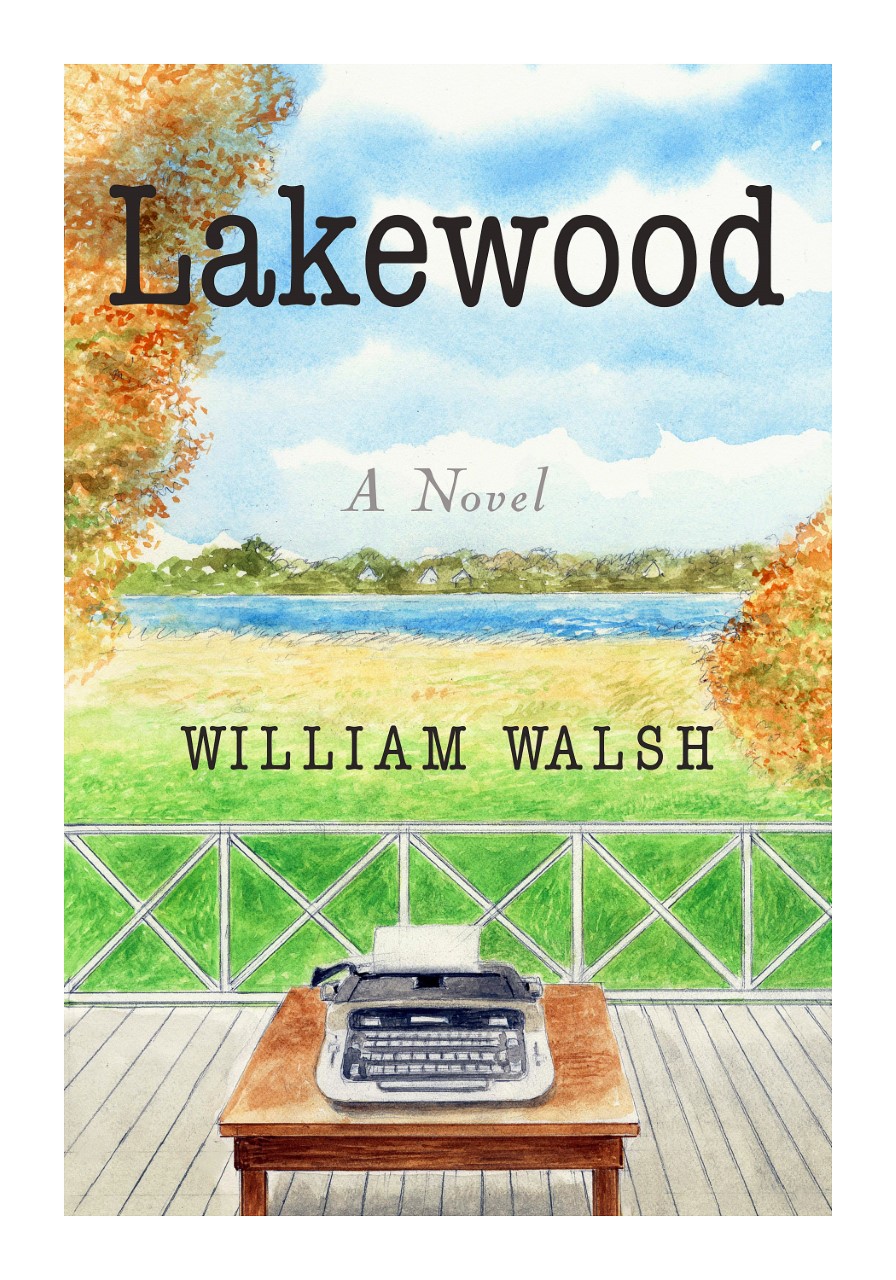 William Walsh is the director of the M.F.A. program. In 2022, after thirty-nine years in the making, his debut novel, Lakewood, will be published by TouchPoint Press. As well, the poetry anthology, The Poet Speaks, is scheduled for publication by McFarland & Co. His most recent collection of poems, Fly Fishing In Times Square, was published by Červená Barva Press (Boston), after winning the 2019 Editors’ Prize. His novels The Boomerang Mattress and Haircuts for the Dead have been Finalists and Semi-Finalists in the William Faulkner Pirate Alley Prize. As well, his novel, The Pig Rider, was Finalist in 2015.  His other books include: Speak So I Shall Know Thee: Interviews with Southern Writers (McFarland, 1990); The Ordinary Life of a Sculptor (Sandstone, 1993); The Conscience of My Other Being (Cherokee Publishers, 2005); Under the Rock Umbrella: Contemporary American Poets from 1951-1977 (Mercer, 2006); David Bottoms: Critical Essays and Interviews (McFarland, 2010), and Lost In the White Ruins (2014). 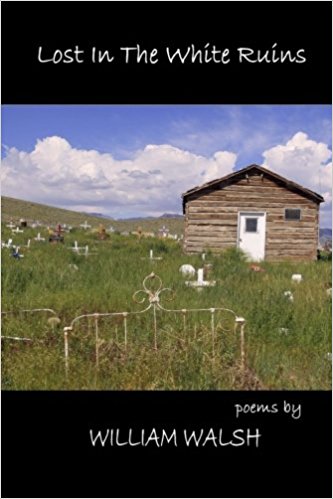 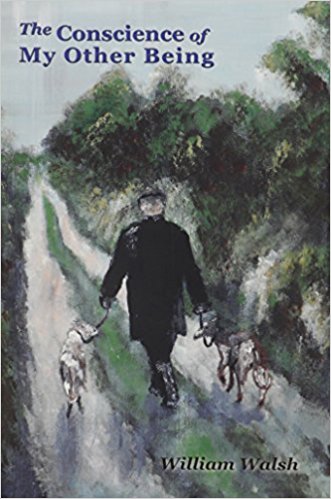 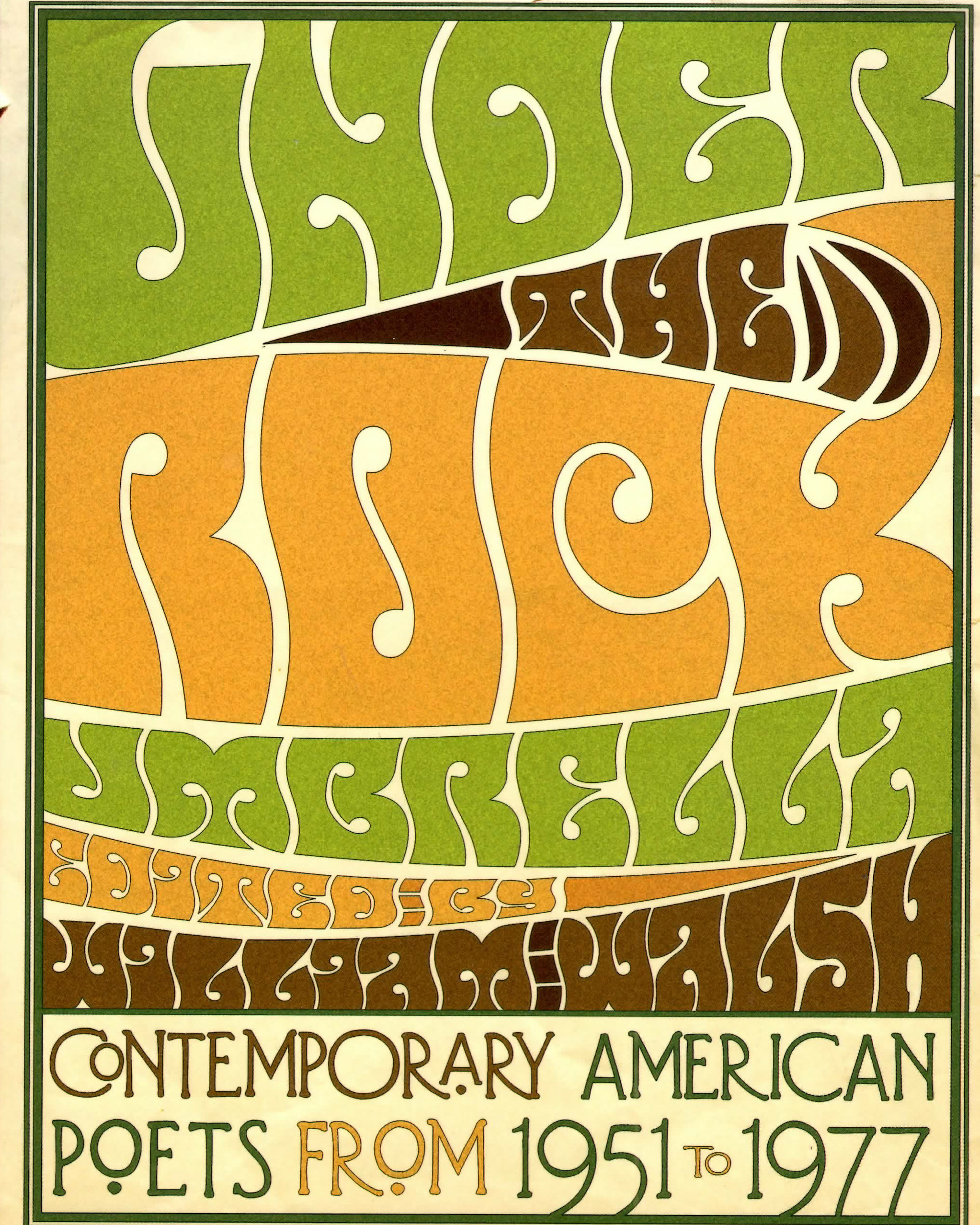 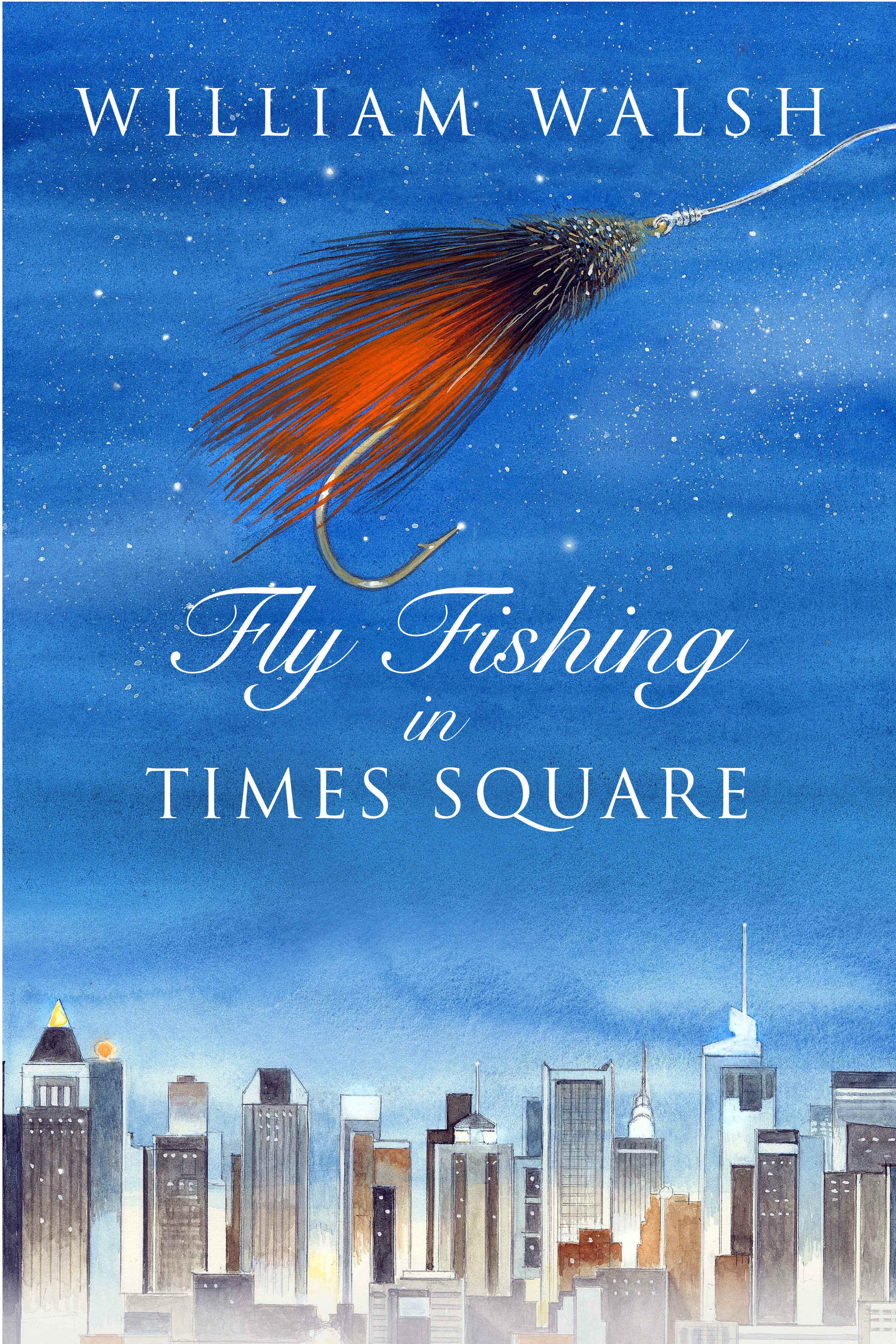