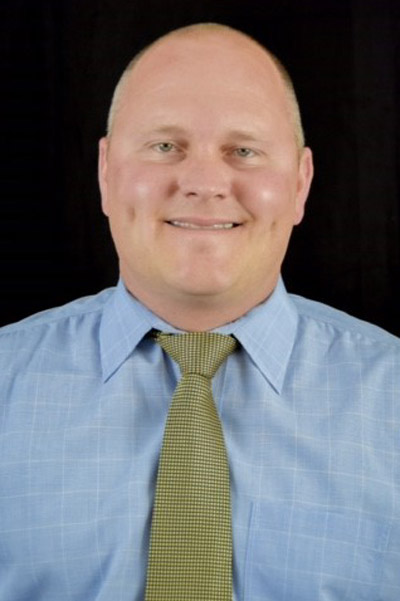 Transfer Students A - I

“The first thing I noticed upon arriving to Reinhardt’s campus was how friendly everyone was. I was taken aback by the sense of community that surrounded this place. The encouragement and support that can be found on this campus is something that you don’t find everywhere. Reinhardt is unique and wonderful and I am honored to be a part of the Reinhardt family.”- Michael

Michael is Reinhardt’s recruiter and Admissions Counselor for students in Fulton, Dekalb, and Gwinnett Counties.  He also works with students from northwest Georgia and northern Cherokee County and transfer students whose last name begins with A-M.

Get to know Michael

Michael Cooper joined the Admissions staff in March of 2016. Michael grew up in Northern Hall County. After graduating High School, Michael joined the United States Air Force and served four years as a member of a Security Forces team. During that time, Michael was blessed with the opportunity to work with a special security team that traveled the world in support of the United States Air Force nuclear program. After leaving the Air Force, Michael received his Bachelor of Science degree in Criminal Justice in 2012 from North Georgia College and State University, now the University of North Georgia. Michael has been married to his wonderful wife, Kim, for over 11 years and they currently resided in Dawsonville, Georgia. In his free time, Michael enjoys listening to music, cooking with friends and family, and spending time outdoors hiking and camping. 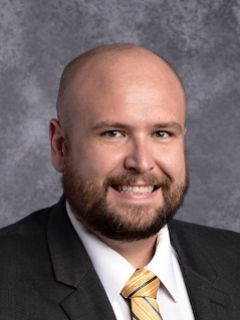 “The atmosphere at Reinhardt University is unlike any other school. Becoming a Reinhardt Eagle means you are joining a family that will nurture you and shape your life and build your future! Reinhardt is a place that will get in your bones and stay with your forever!” –Chris

Christopher is Reinhardt’s recruiter and Admissions Counselor for freshmen from Pickens County and transfer students whose last name begins with N-Z.  He also assists re-admitted students through the admissions process.

Get to know Christopher

Christopher has been at Reinhardt since January of 2011. Originally from Jasper, Georgia, Christopher was a part of the first class to graduate from the newly named Reinhardt University. He graduated with a Bachelor’s of Science in Middle Grades Education with a concentration in mathematics and social science. As a student at Reinhardt, Christopher was very active with many groups on campus. He was the president of the Baptist Colligate Ministry (BCM) and Reinhardt Organization for Student Educators (R.O.S.E.) groups. Christopher was also a Reinhardt Captain, Campus Ministry Audio and Visual Intern, and a part of the Student Government Association. Christopher completed his Master's degree in Higher Education at Mercer University in May of 2015. Christopher enjoys spending time with his wife, Jessica, their son, Jace, and German Shepherd, Huck. He also enjoys the outdoors, being an active member in his church, and watching college football.