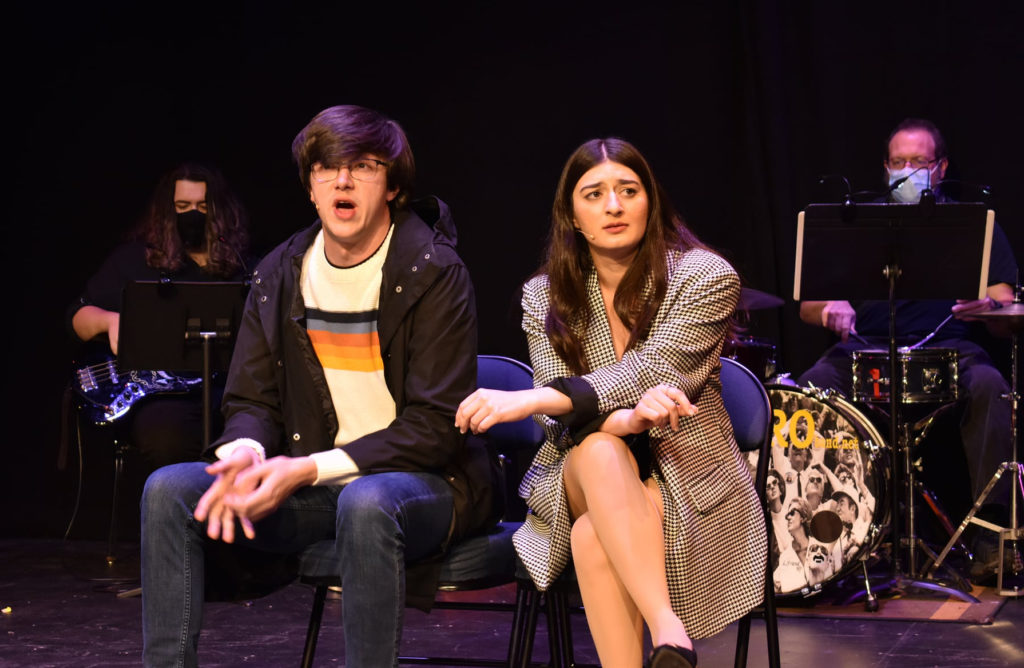 Connections Cabaret marked an exciting end to the fall semester for Musical Theatre Workshop students. The cabaret showcased duets in musicals, an exquisite culmination of their semester’s work.

“Musical Theatre Workshop is a performance class where students focus on acting techniques directly geared toward musical theatre,” says Brian Osborne, assistant professor of music. “This means singing and acting at the same time, which is a very specific skill."

Offered each semester, the class is required for musical theatre majors who must take the class six of their eight semesters. The first part of each semester focuses on audition preparation.

“Musical theatre actors must take a book of audition cuts to auditions. This is a collection of 12 to 15 songs that show their singing and acting abilities. These are actually ‘cuts’ of the songs, about one minute long.” The second part of each semester focuses on different, more specific aspects of musical theatre performance. “I try to vary the subject matter each semester.” This semester, the focus was on duet scenes. 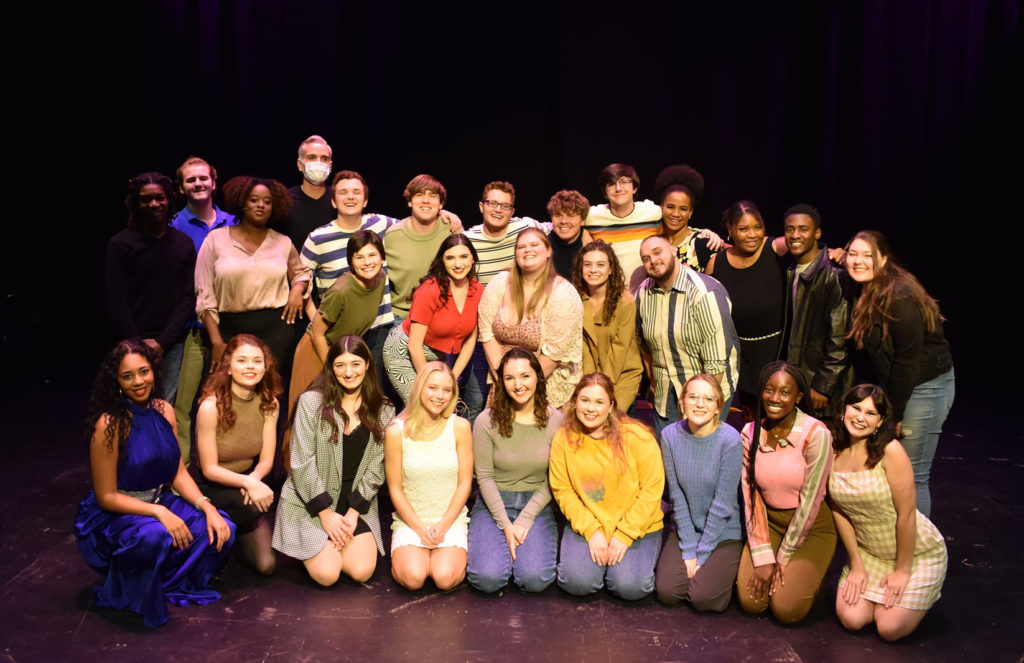 The cabaret featured 14 songs, each from different musicals. “I’m really proud of this group and their work on this project -- an assignment they worked on while simultaneously attending to other productions, their classwork, and, for many of them, working part time jobs. They are an exceptional group of people!”