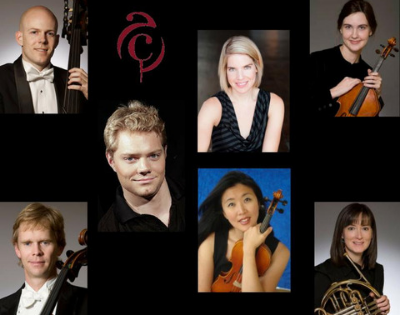 Founded in 1976 as a mixed ensemble of strings, winds, and piano, the Atlanta Chamber Players (ACP) have earned a national reputation as a pioneer among chamber groups and are widely respected as a cultural treasure in the Southeast. Over the past 43 years, the ACP has performed critically acclaimed concerts in cities throughout the United States, Europe, and Mexico and reached many thousands worldwide through radio broadcasts. The ACP has a long-standing commitment to performing the music of living American composers, and has premiered over 125 works to Atlanta audiences, including world premieres commissioned from Michael Gandolfi, David Amram, Anne LeBaron, John Harbison, Adam Schoenberg, and Mark Gresham
+ Google Calendar+ iCal Export