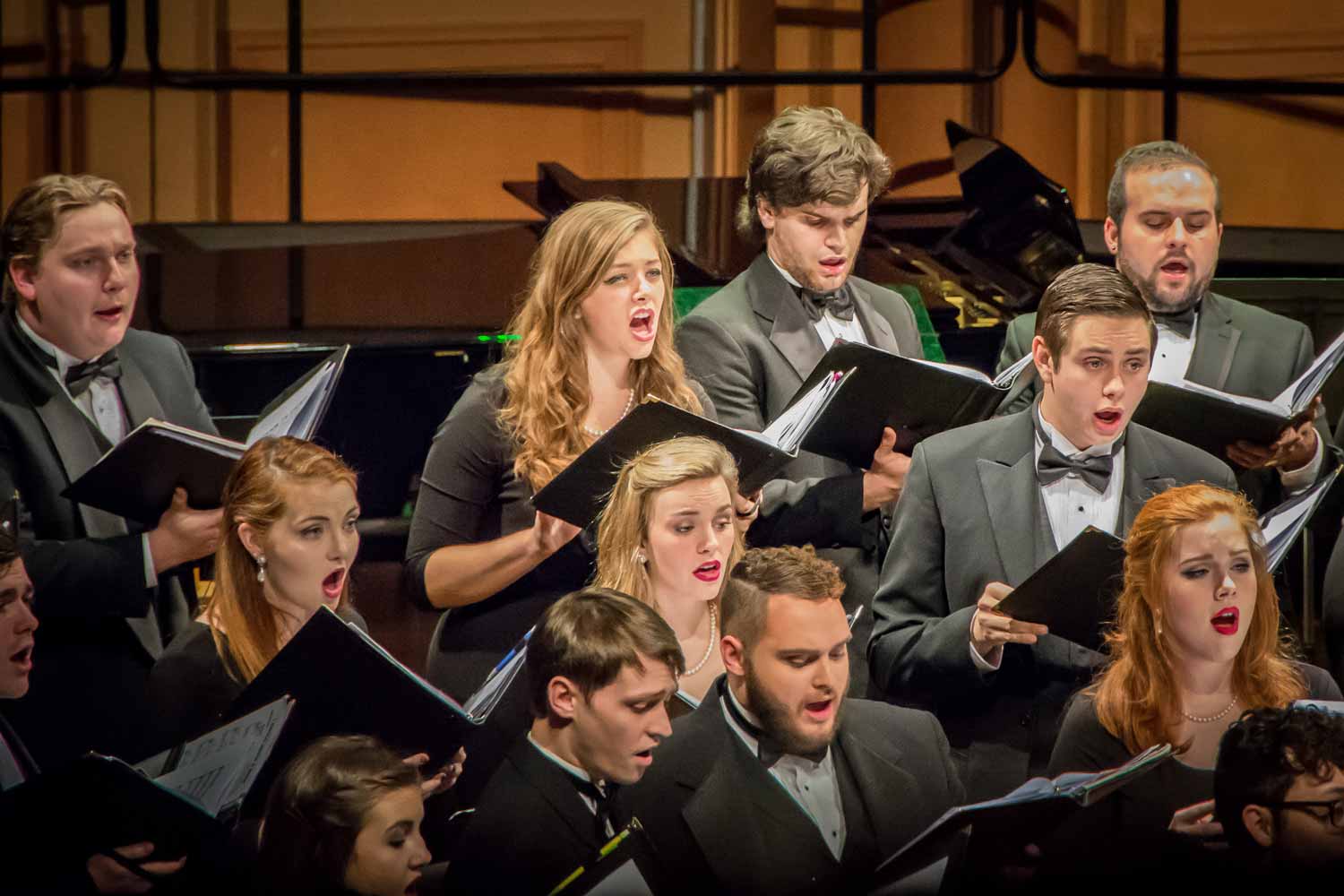 The Reinhardt Chorale is a select choral ensemble under the direction of Dr. Martha Shaw. The group performs as part of the University performing arts series and in churches throughout Georgia. In May 2018, they traveled to Italy where they studied music of the Renaissance with the organist of the Vatican and performed in that prestigious venue and in other locations in the country.