Warm Up: A VoicePlay Holiday 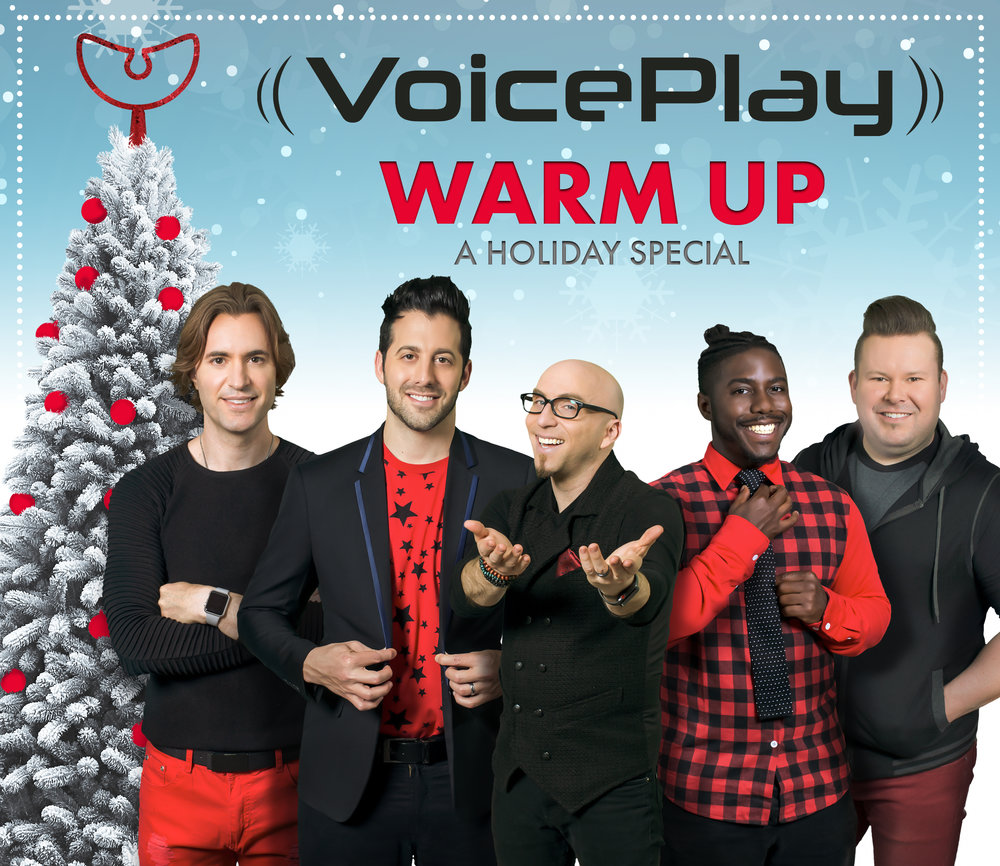 Making their return to the Falany Performing Arts Center, VoicePlay brings the best of holiday music to the stage. VoicePlay is unlike any theatrical experience available today, recreating the orchestrated sound of an entire musical production with nothing but the human voice. They are quite simply – “Original, Imaginative and Ridiculous. Or in a single word “Origimagidiculous!”

Based in Orlando, Florida, what began quite literally as a street corner barbershop act, has now evolved into an internationally acclaimed touring sensation. VoicePlay has taken the timeless sound of vocal music and turned it on its head. Re-imagined as a full stage show with amazing, vertigo-inducing harmonies that pepper VoicePlay’s music as it ping-pongs between eras and styles, lacing it with inventive and often hilarious on-stage theatrics. Fit for all ages, VoicePlay’s recordings and concerts are an impossible-to-miss hit, which have to be heard to be believed.