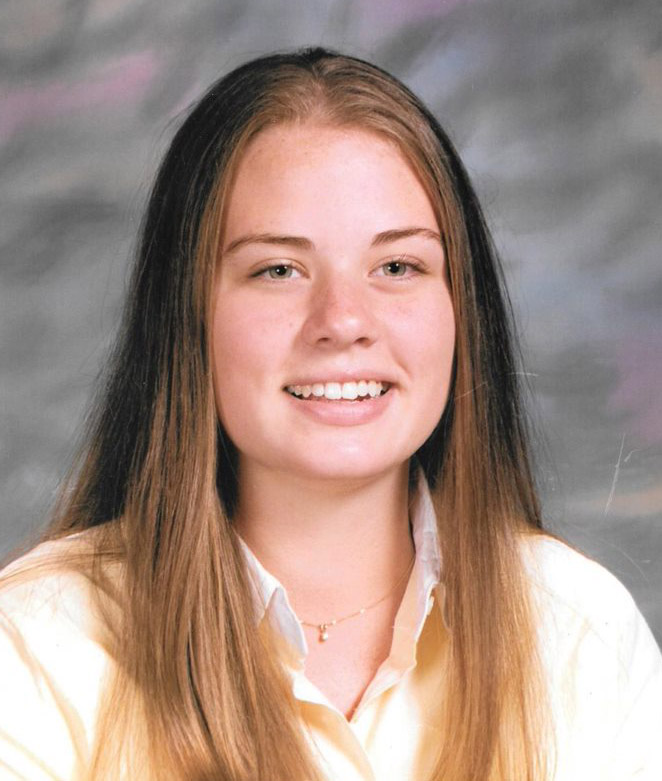 Jessica Champion was a typical 16-year-old. She attended Cherokee High School, played softball, and was active in her church. She occasionally argued with her older sister and didn’t always see eye-to-eye with her parents. She worked part time at Cracker Barrel. All classic things in the life of a teen. Sadly, that all changed when Jessica died in a car accident on July 18, 2000.

Although Jessica never had the opportunity to attend college, four years after her death, her parents, Mike and Debbie Champion, established the Jessica Champion Memorial Scholarship at Reinhardt University. “Once your child has passed away you can no longer do anything to help them. The parents’ job then becomes a job of keeping that child’s memory alive,” says Debbie. Someone suggested they start a college scholarship fund in her memory. “One of our church members heard us talking and suggested an endowment at Reinhardt.”

With the help of their church family, the Champions did just that! “Our church family had a couple of fundraisers to help us raise money for the endowment. They held a yard sale - car wash - BBQ plate fundraiser. In addition, the youth group held the Jessica Champion Memorial Golf Tournament three years in a row. Then, our friend from church contacted Jo Ellen Wilson who in turn scheduled the initial meeting at Reinhardt to create the endowment.” The rest is history.

The first scholarship was awarded in spring 2005. “It was a bittersweet moment,” says Debbie. “Our emotions were very raw. We were sad because there was a reason to have a memorial scholarship. However, we were humbled to be able to help another student in Jessica’s memory. We both cried and had trouble getting the words out as we awarded the scholarship.”

Today, Mike and Debbie play an active role in the scholarship selection process. Most years, they review the applications and make a recommendation to the University. “Going through the applications is not as difficult as awarding the scholarship. Of course, we still feel sad that we have found ourselves in the position of having a memorial scholarship. We feel a huge obligation to choose an applicant Jessica would approve of if she were still here. Even though we know she doesn’t know what we are doing, we still feel the need to make her proud.” 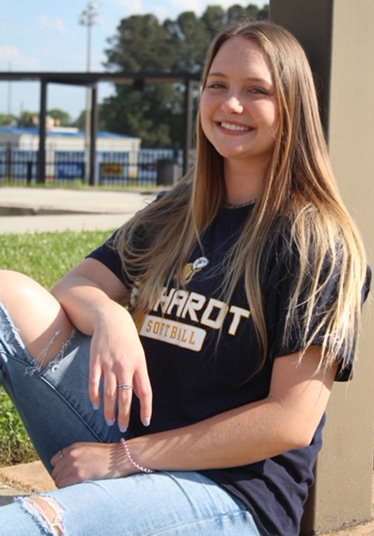 For the 2021-22 school year, the scholarship recipient is Isabella Adams. Adams is a softball player and a graduate of Etowah High School. She started playing softball when she was eight years old. “My parents wanted me to pick a sport, and my dad suggested I try softball,” Adams says. Softball has been part of her life ever since.

Adams chose Reinhardt because of its proximity to her family, the campus environment, small class sizes, and, of course, softball. She had already been accepted to Reinhardt and signed for the softball team when she learned about the Jessica Champion Memorial Scholarship. “I received a letter or an email telling me about this scholarship,” she explains, and so, she decided to apply for it.

While Adams is extremely grateful, she says knowing it is a memorial scholarship makes her feel sad. When interviewing with the Champions for the scholarship, Adams says, “They told me the story, and I felt sad that I’m getting to do the things Jessica never got to do.”

Twenty-one years may have passed since Jessica’s death, but through this scholarship and its recipients like Adams, her name and legacy live on. “Starting and awarding the scholarship has allowed us to help others in her name,” says Debbie, “and therefore, it helps us with our jobs of keeping her memory alive. We (Mike and Debbie) both feel that we will most likely never know the purpose for Jessica’s death while we are here on earth. What we do know is that God has a plan and that He will get the honor and glory through Jessica’s death.”