Earlier this summer, Reinhardt students visited a city that has served as the source of theatre and literature inspiration for hundreds of years, bringing students back to the roots of their craft.

The structure of school can make maintaining a creative edge a challenging feat between rigorous coursework and long rehearsals. Reinhardt University’s Study Abroad program provided theatre students like Noelle Adams time away from their studies to immerse themselves into the culture of London, cultivating new motivation from one of the oldest homes to theatre.

“This trip made me realize just how thankful I am to have chosen to pursue theatre,” said Adams. “Seeing the actors and staff at the Globe Theatre and The Royal Shakespeare company sparked a creative fire in me, and I can’t wait to bring that back to RU.”

Outside of London they journeyed to Cornwall, Oxford, Newquay, Salisbury and the Minack Theatre in Porthcurno.

“This was a wonderful trip and the students learned about British culture and life as an actor,” said Hawley.

Studying abroad offers student’s a learning experience beyond their classroom and opens their minds to fresh perspectives within their field of study, and the London trip was no different.

“I gained a deeper appreciation for theatre, in all its aspects. I learned about reading Shakespeare in a way that didn’t make it seem so daunting, and learned all about England and its history, culture and way of life,” Adams said. 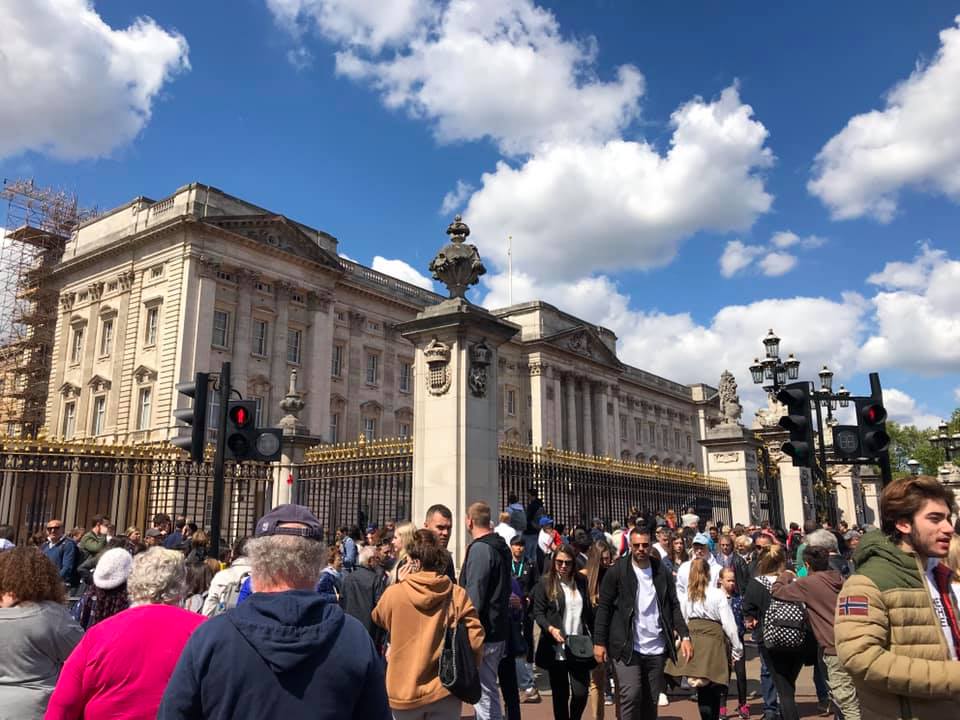 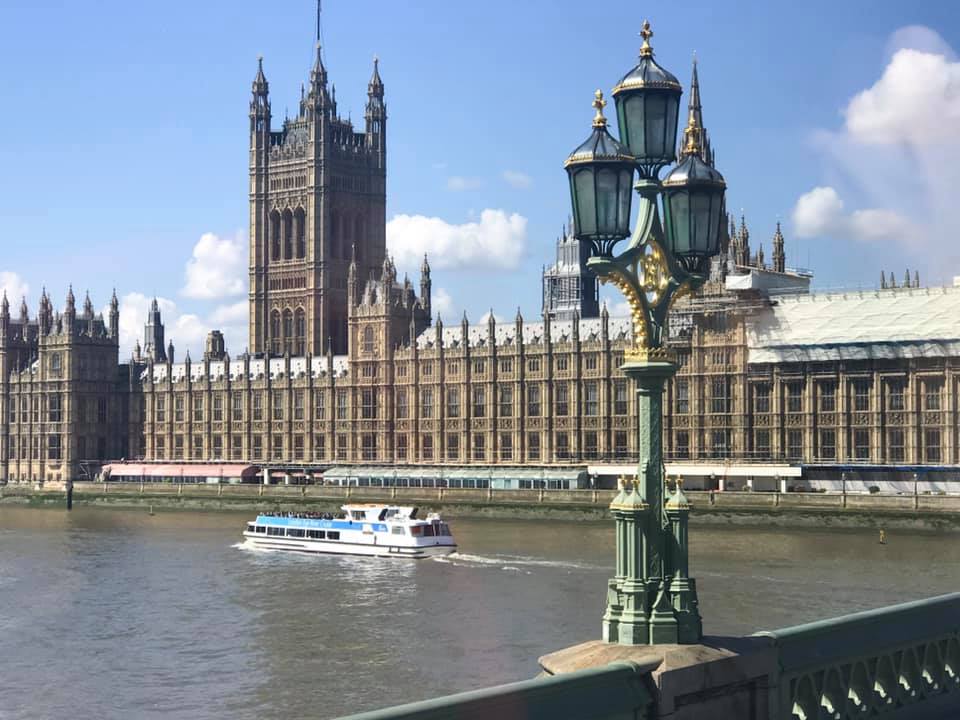 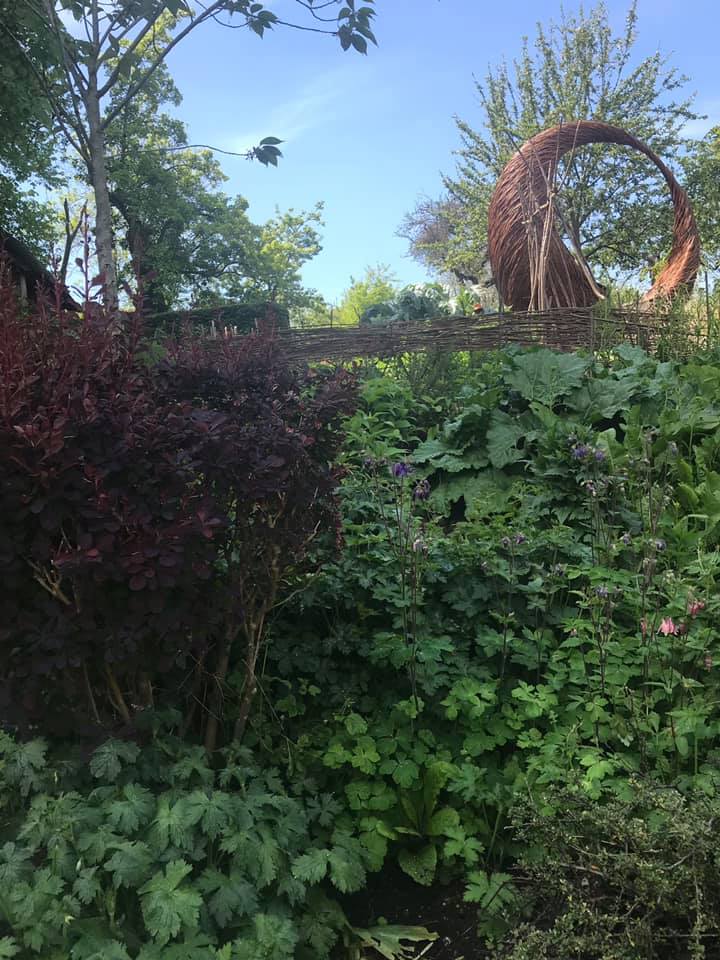 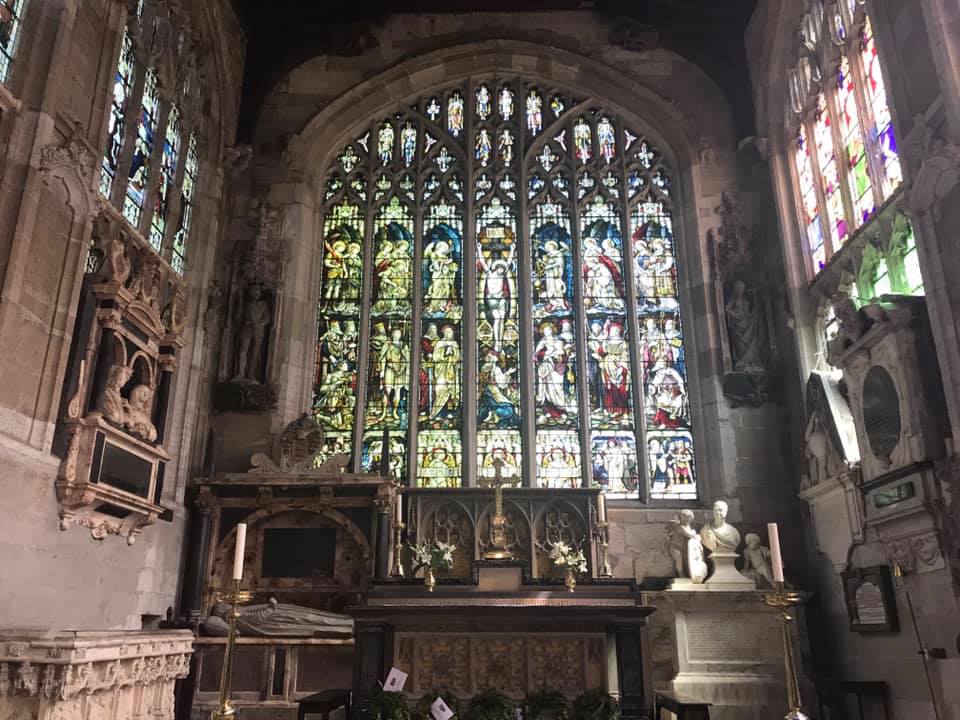 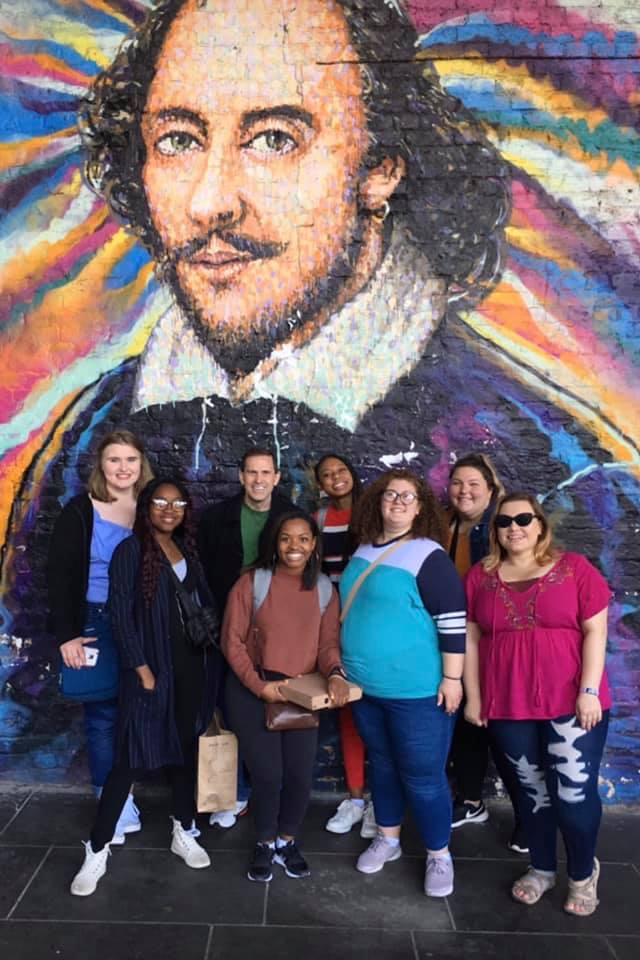 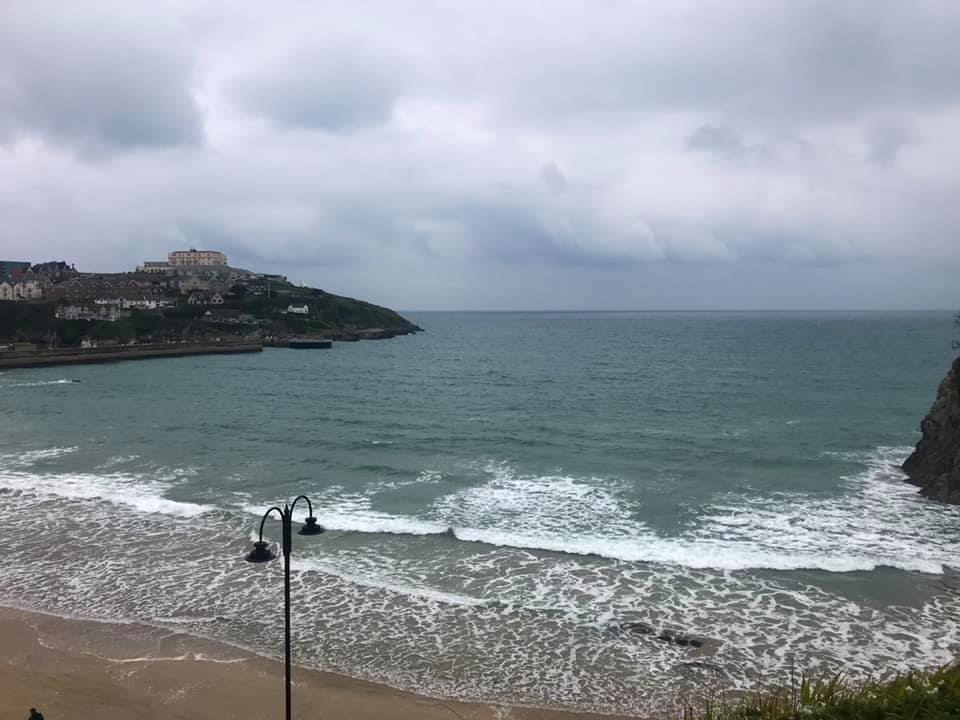 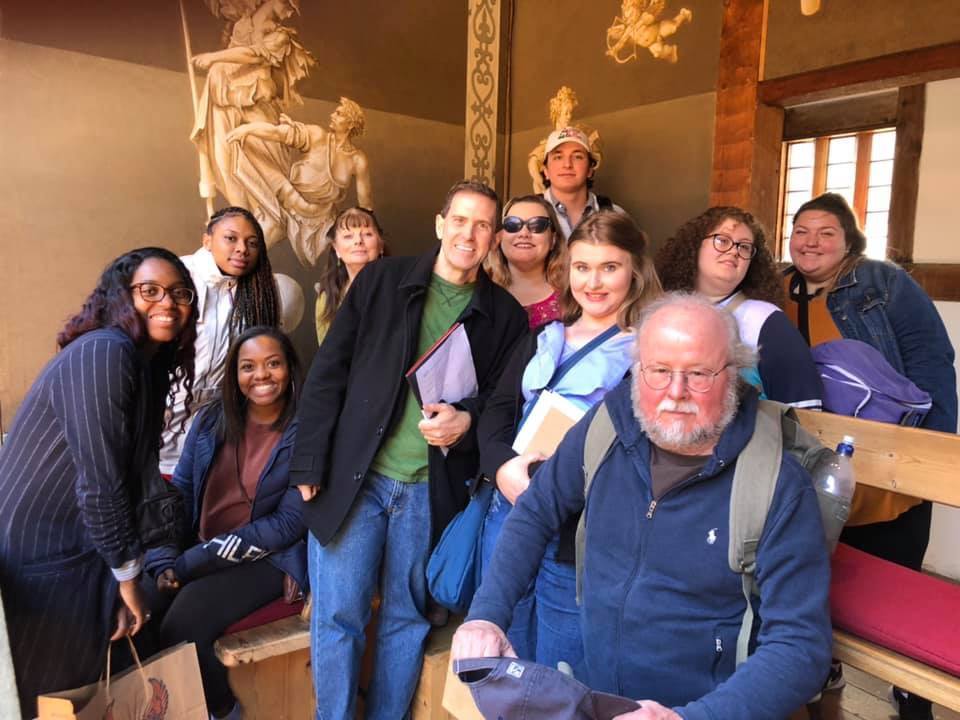 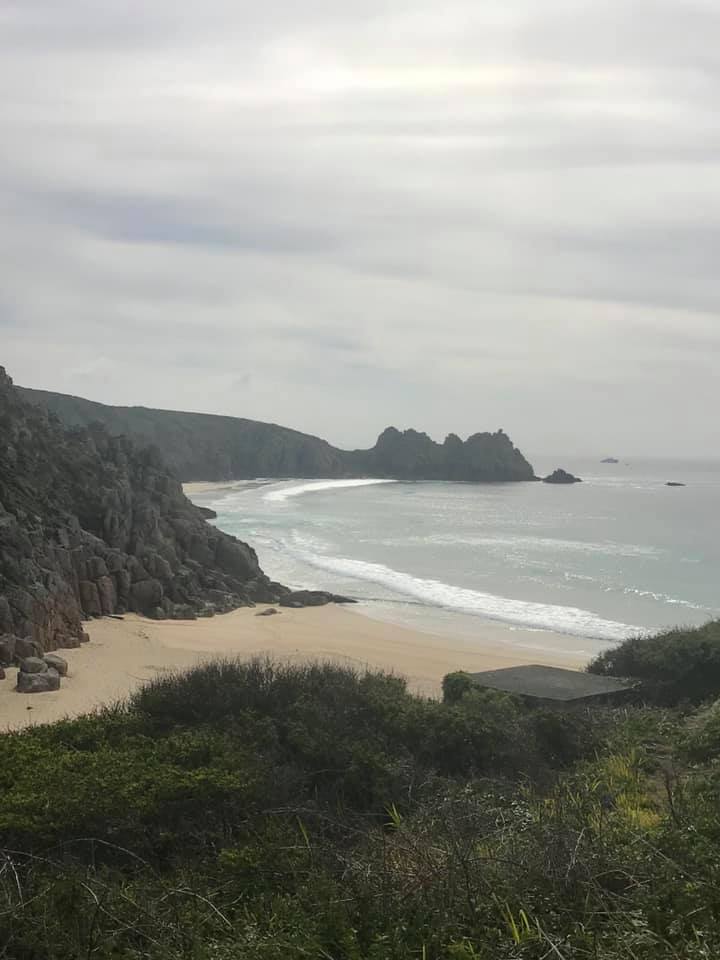 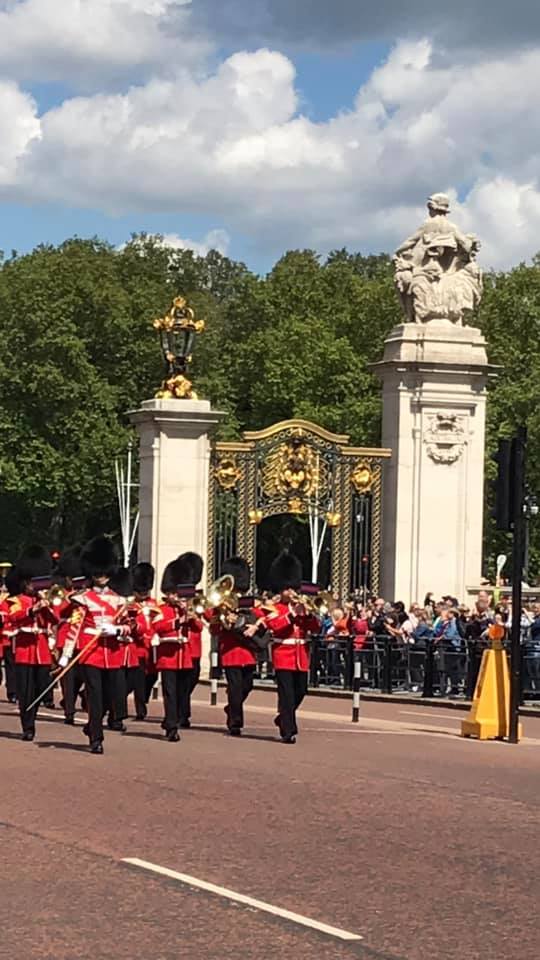 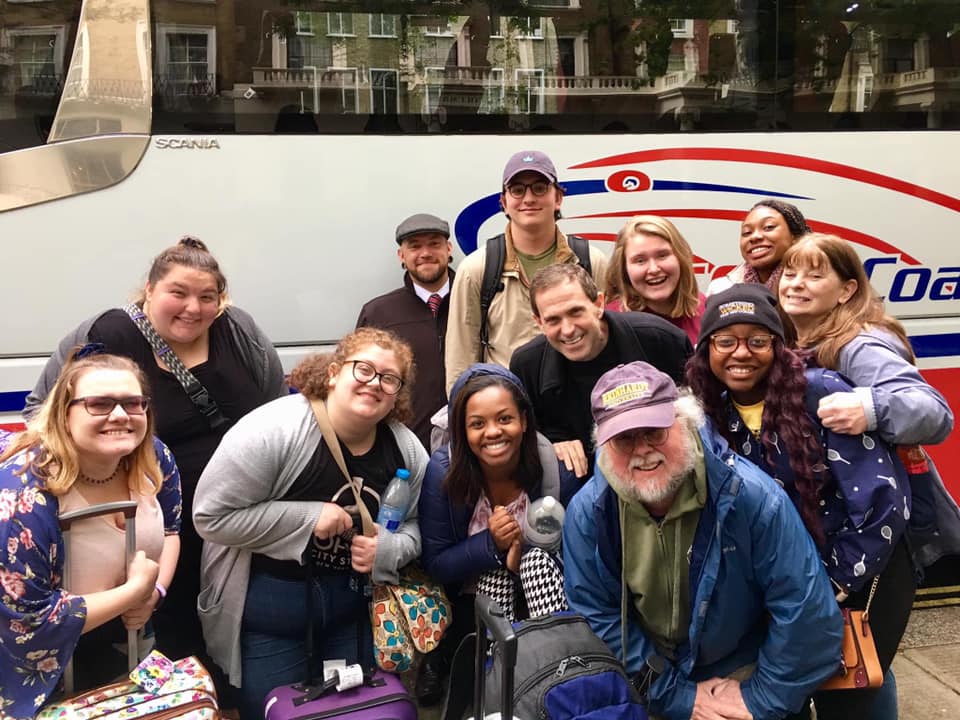 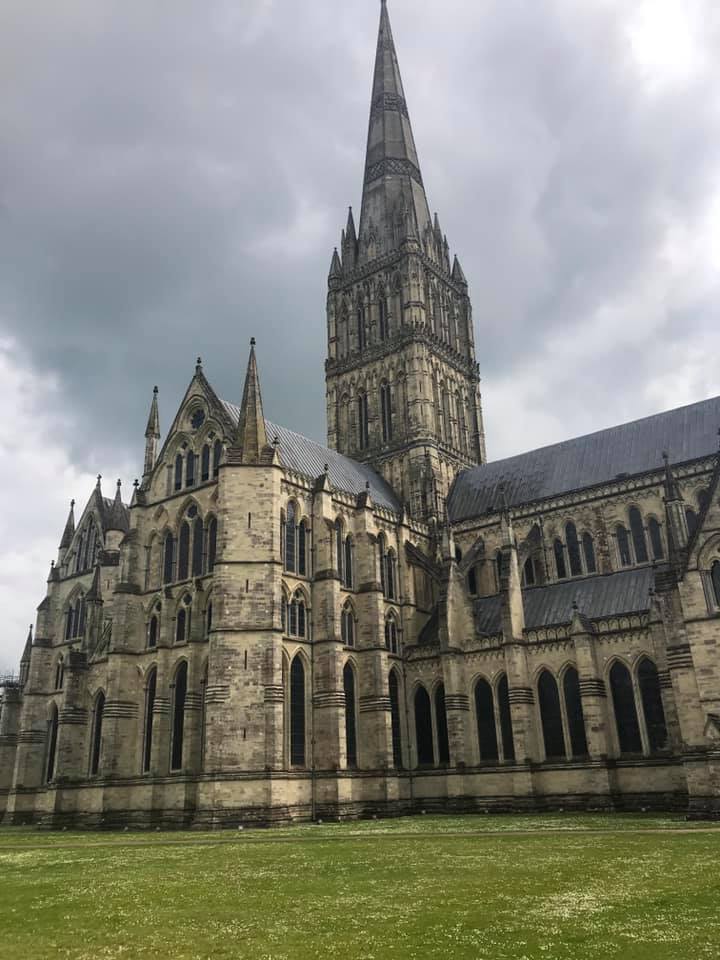 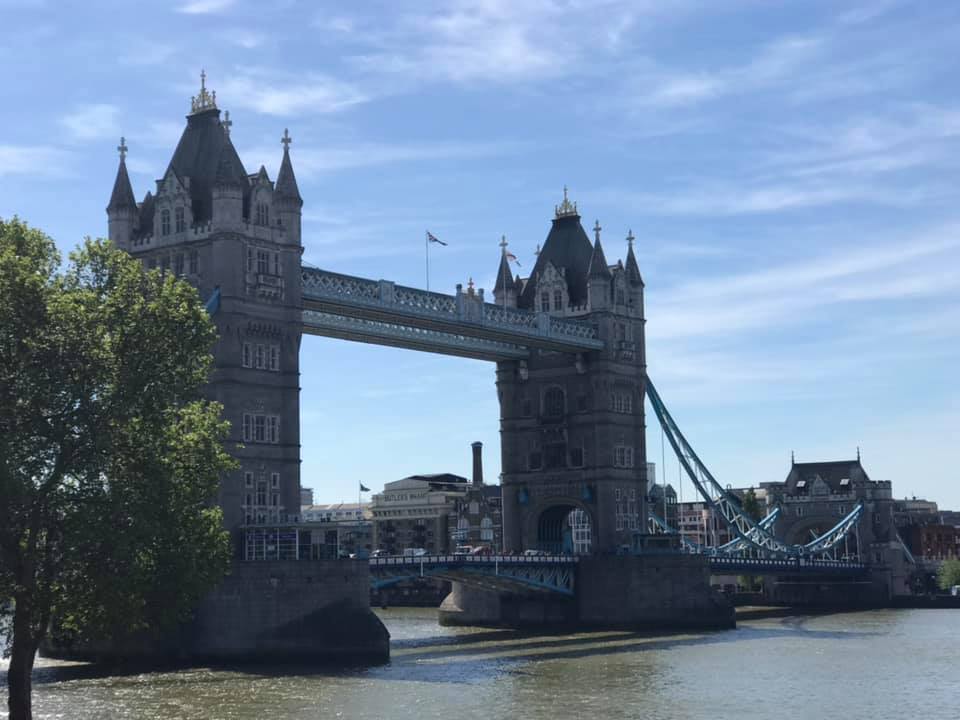 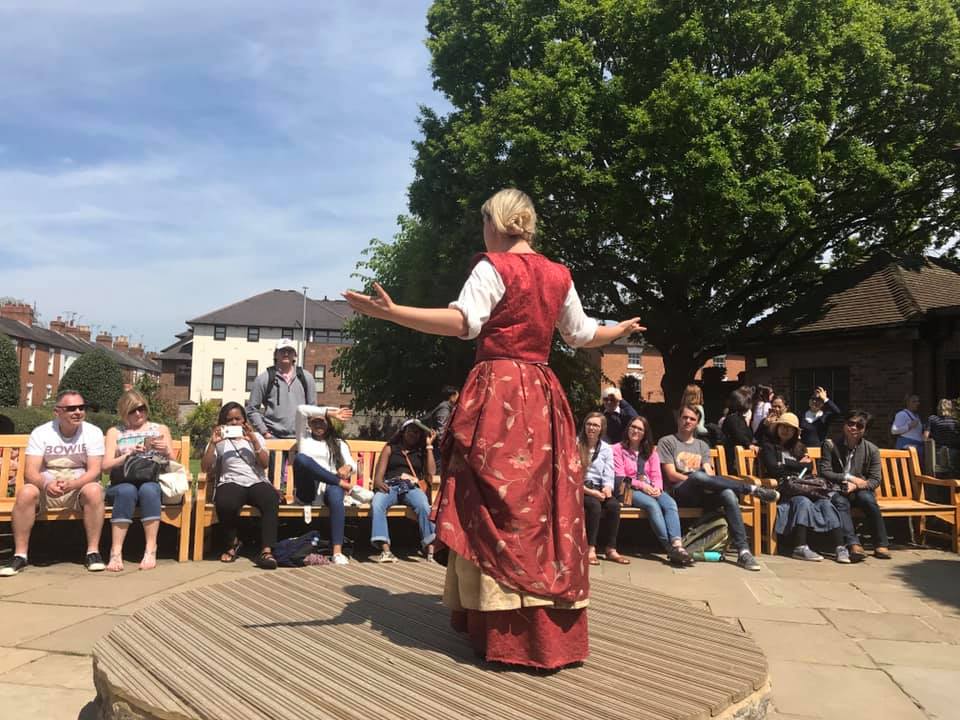 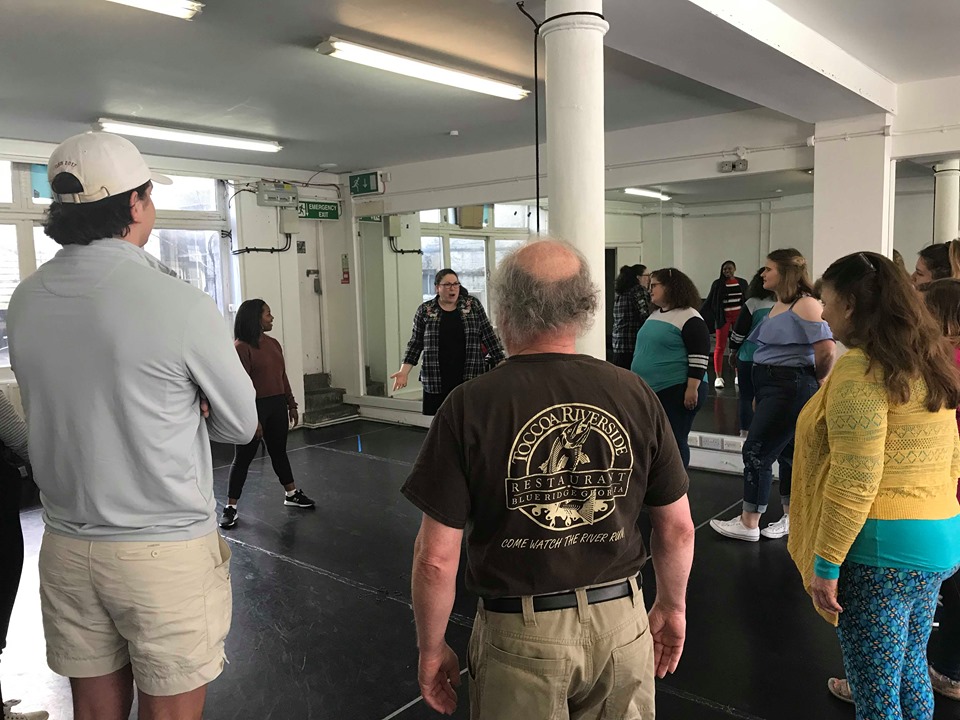 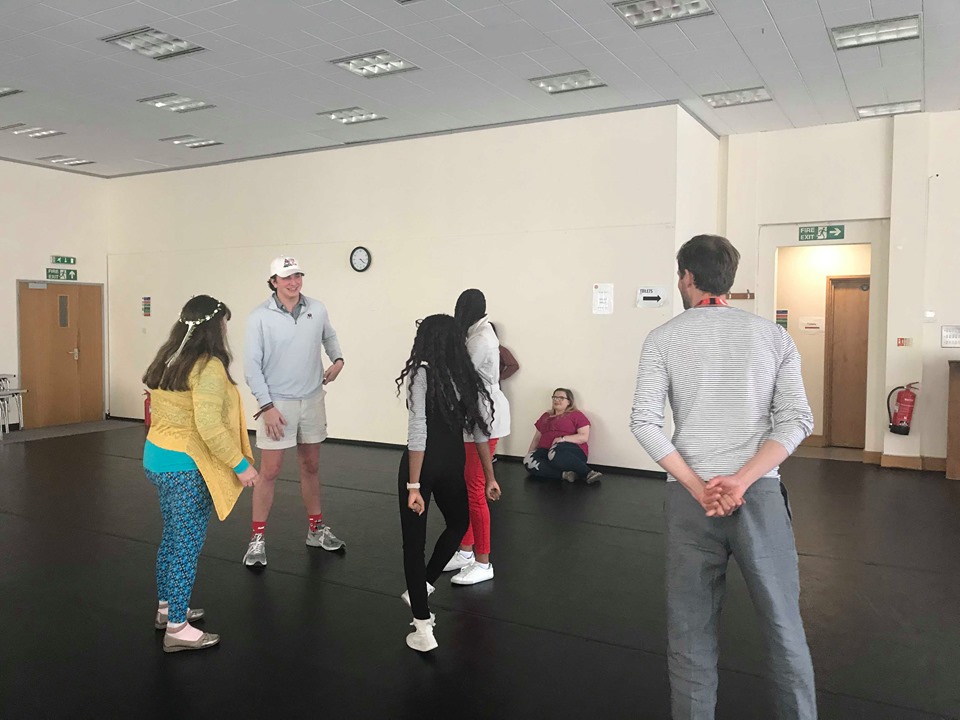