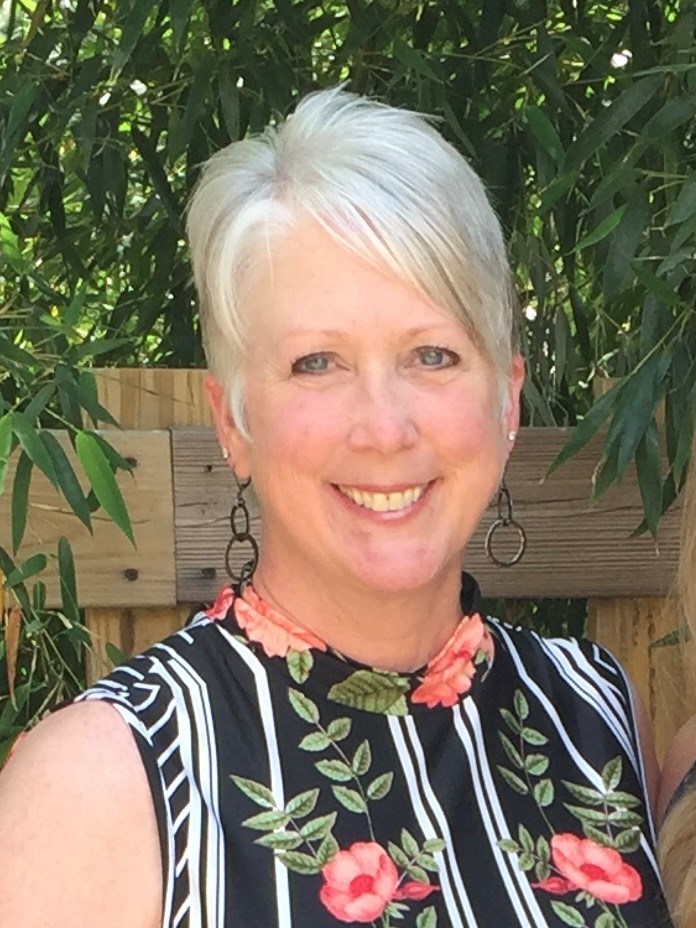 “I feel like I’m at home,” says Gwen Chambers, Reinhardt’s campus nurse. Chambers grew up in Waleska and has a long family history with Reinhardt. “My grandfather moved to Waleska to help build Reinhardt. His children attended Reinhardt. The Tarpley Education Center is named for my uncle, my mother’s brother. My mother attended Reinhardt and was an educator for 34 years in Waleska at R.M. Moore Elementary School. I feel very connected.”

Chambers came home to Reinhardt in April after more than 30 years as a nurse in the Cherokee County School District (CCSD). “I built the school nursing program in Cherokee County from scratch.” When she started working with the school system, there were only two nurses for the entire CCSD. “My vision was to create a structured School Health program for the district which inspired me to provide written protocols for the district and place a licensed nurse in every school building.”

Following in the footsteps of her mother and other family members, Chambers attended Reinhardt to become a teacher, but her plans changed. “I was called to nursing,” which at the time meant Chambers had to transfer to another college. Chambers shares that she was fortunate to find a job working within the school district where she could educate students about healthy lifestyles. “Kids need to be healthy to learn, and sometimes the only healthcare children experience is through their schools.”

Chambers is happy to be back at Reinhardt. “Everyone has been kind and like family. I have not had to reach far for help, because everyone has reached out to me! I am ready for the academic year, and eager to know our students.”

Chambers plans to donate a school bell to be placed outside of the Price School of Education in memory of her mother. “My mother was a giver and a public servant. She was educated here, and she worked in this community. And her dad helped build Reinhardt. Donating the bell seems like the perfect way to honor her memory.”

Chambers has been married to her high school sweetheart, who also attended Reinhardt, for 18 years. They have three children who work in either education or nursing. In her spare time Chambers enjoys cooking and spending time with her sisters and grandchildren. “I have 3 brand new grandbabies – all under a year and a half. I love spending time with them, and they are all nearby.” Chambers is also active in the Service League of Cherokee County, serving with other women to raise money for children in need.”