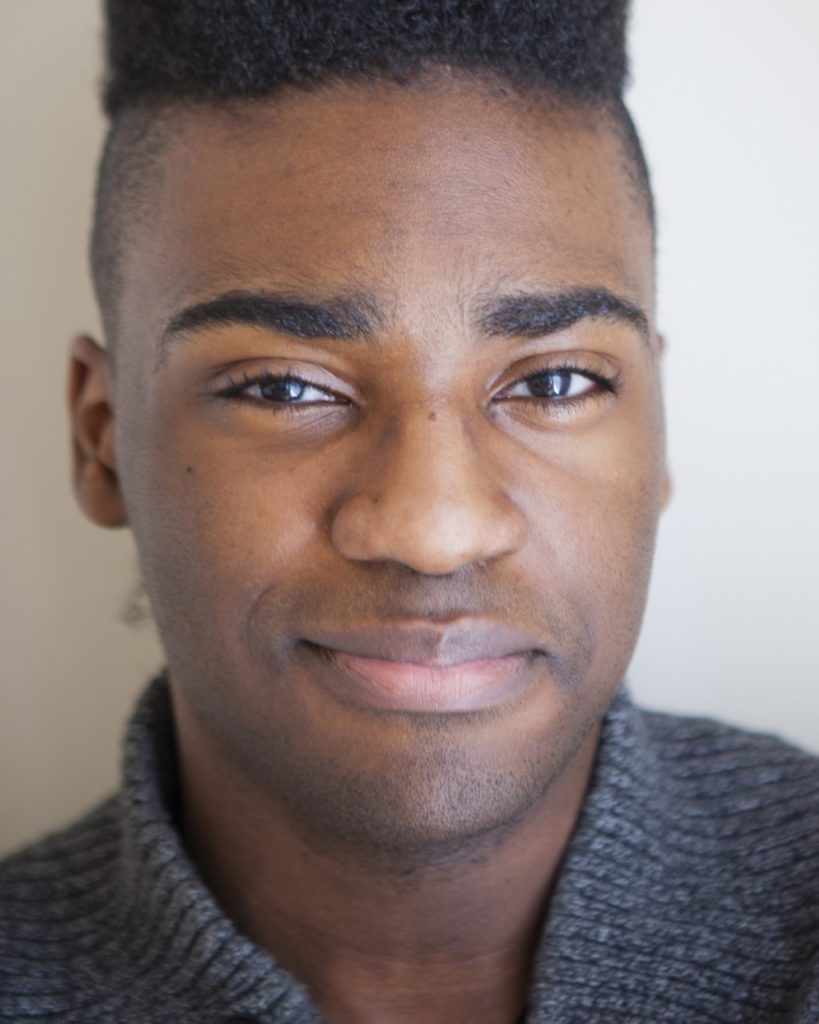 Matthew Gordon ’19 joined Reinhardt six months ago, and his work is making an impact across campus. As Reinhardt’s marketing and digital communications manager, Gordon’s primary responsibility is to capture Reinhardt on film. “I am responsible for digital storytelling, video editing, graphic design, photography, and more.”

Given his role, and the assortment of videos produced since he started, it is no surprise that Gordon majored in digital communications with a concentration in film. Reflecting on this time as a student, Gordon says there are several courses and professors that impacted his current role. “Media Law and Business Ethics well-educated me on digital legalities, email structures and tone, and appropriate expectations required for a professional working environment. Web Design introduced me to WordPress and allowed me to build and code a website from scratch. And Video Production taught me the importance of improvising and collaboration.”

Photography plays an important role in Gordon’s work, and he notes that Peter Essex impacted his capabilities in the visual arts. “Peter is an established photographer for National Geographic Magazine. His class introduced me to photojournalism, still life and architectural photography.” Essex also taught Gordon how to edit graphic design art by incorporating photographs taken for class. “Peter equipped me with many skills that are critical to my current position.”

While he was a student, Gordon says he was instrumental in progressing Reinhardt’s communications department. “At that time, we didn’t have relevant software, camera equipment or updated computers.” Gordon wrote a letter and created a petition that was supported by over 100 students and faculty across campus. “I received a personal letter from the former school president, and the department received updated camera equipment, software, and other materials the following semester! Many people don’t know of my advocacy, and that I love making a difference.”

Gordon has enjoyed returning to his alma mater for many reasons, but one reason stands out. “I think leadership is important throughout any career. My most significant goal during my job search was to find a professional and positive working environment - and my boss creates just that! I’ve enjoyed great leadership and guidance from her.”

Gordon says he is often perceived by others as being creative and adds, “I’m smart, too!” In high school he was offered the opportunity to skip a grade, which he declined. Jokingly, he now says that “looking back, that was probably less than smart.” Dr. Tish Szymurski, vice president of marketing and strategic initiatives, agrees that Matt is creative and intelligent, adding there’s so much more to his background that is yet to be revealed. “Working with Matt is like turning the pages of a book – there’s something to learn on every page, and a new adventure in each chapter.” He’s been involved in many exciting ventures that speak to his knowledge and experience, for example, Gordon shares “I had the honor of interning with Trudy Haynes, the first African American TV weather reporter in the United States, during my senior year of high school.”