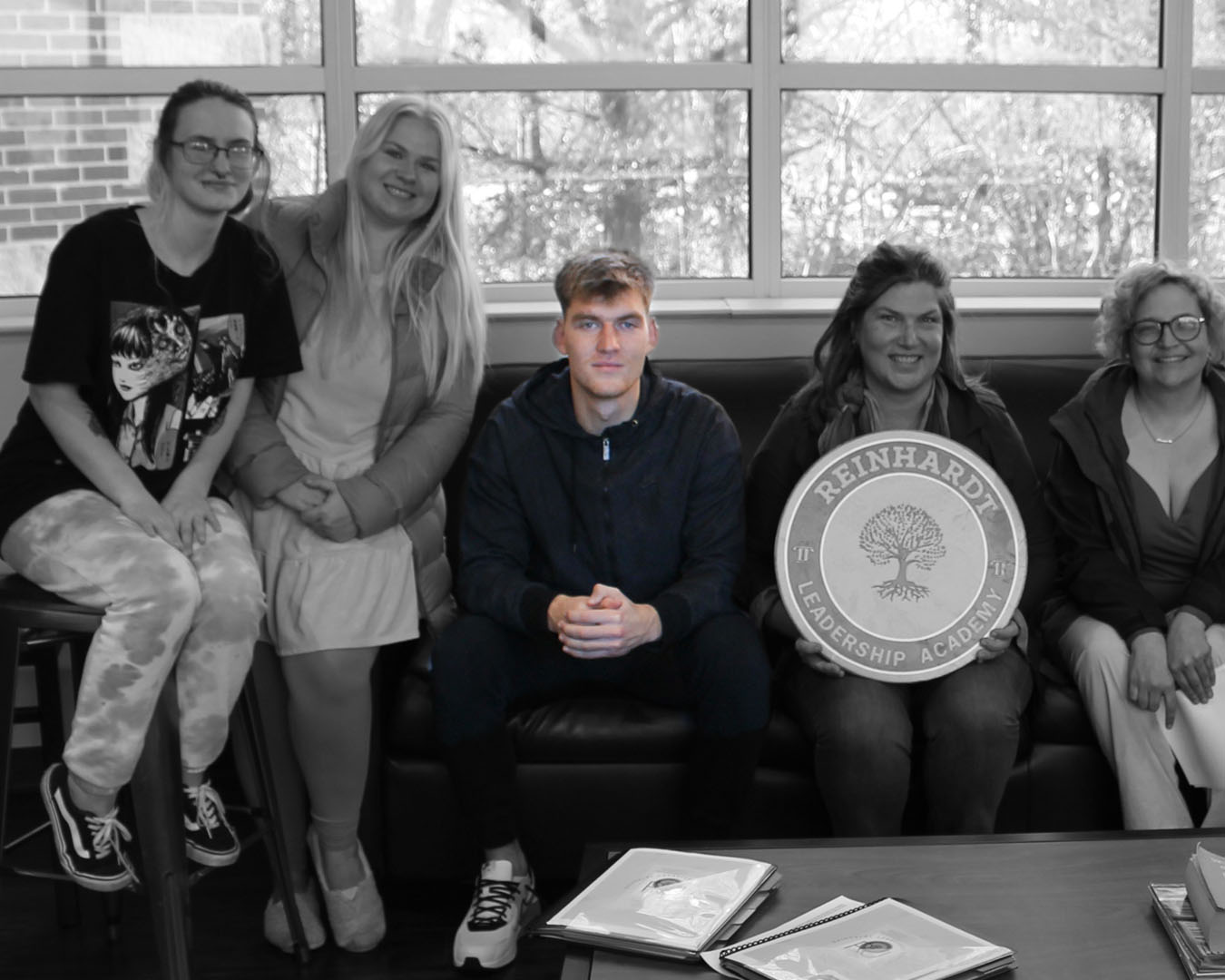 Pavel Dashin was born and raised in Russia. His peers growing up were so accustomed to the culture and environment, that majority were content remaining in their norms. But Pavel always dreamed about leaving Russia to one day live in America. He’d stay up watching American movies, just wishing that one day he could visit. “My wish came true when I found out about a soccer scholarship at Reinhardt and I jumped at the opportunity. Was I nervous? Maybe a small part of me was. But I guess I was used to being on my own.”

Since the age of 12, Pavel attended a Soccer Academy in Russia seven days a week, so he seldom was home. He had no clue that one day that situation would be the perfect preparation for him to leave his country independently. His dream came true when he was accepted to attend Reinhardt University. “I think I also wasn’t scared because I had my parent’s blessing. My dad told me ‘Whatever happens, know that you can always come back.’ That meant the world to me.”

When Pavel first stepped foot in the US, it was like nothing he could’ve imagined. “Georgia heat is on another level that I was not prepared for. But the most shocking thing for me were the cars. The assistant soccer coach from Reinhardt picked me up from the airport in his huge pick-up truck. I was shocked because we do not have many cars like that in Europe! Trucks are a very American thing.” As their vehicle entered the US highway, his eyes bounced from car to car. He felt like he was in one of the American movies he used to watch as a kid.

Reflecting back to his first year at Reinhardt, the most challenging thing for him was comprehending English. He said it was hard to talk at first, and he had to ask several times for people to repeat themselves. “I did not understand some of the cultural practices or slangs. This made my first semester difficult. But after about two months I was able to become comfortable. So, if I could give advice to a future international student, I would say do not be shy and just try to talk. Even if you have difficulty understanding or speaking, just try. It is scary at first, but your brain will start to get used to it.”

Pavel, now a thriving junior pursuing a Business degree, and says that his favorite thing about Reinhardt is the diversity on campus. “In my soccer team we have twenty guys. Five of the soccer players are American, and the rest are other international students. I was able to bond with them even though we shared differences. And now I have friends from all over the world who openly invite me to visit their home countries. I can go to Morocco, France, Iceland, or Paraguay! The connections I made here will last a lifetime.”