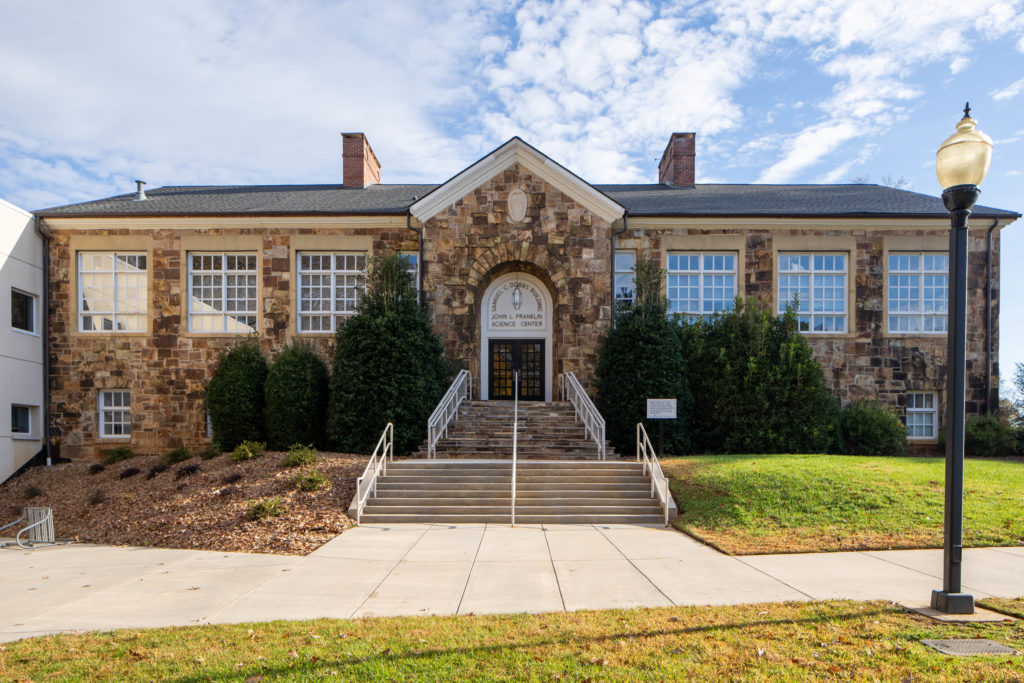 The Reinhardt University that we experience today stands on the shoulders of all the men and women who came before us – the students, teachers, administration, community, and donors. Among those is Samuel C. Dobbs, a name well recognized today as the namesake of the Samuel C. Dobbs Science Hall, Reinhardt’s oldest existing building. 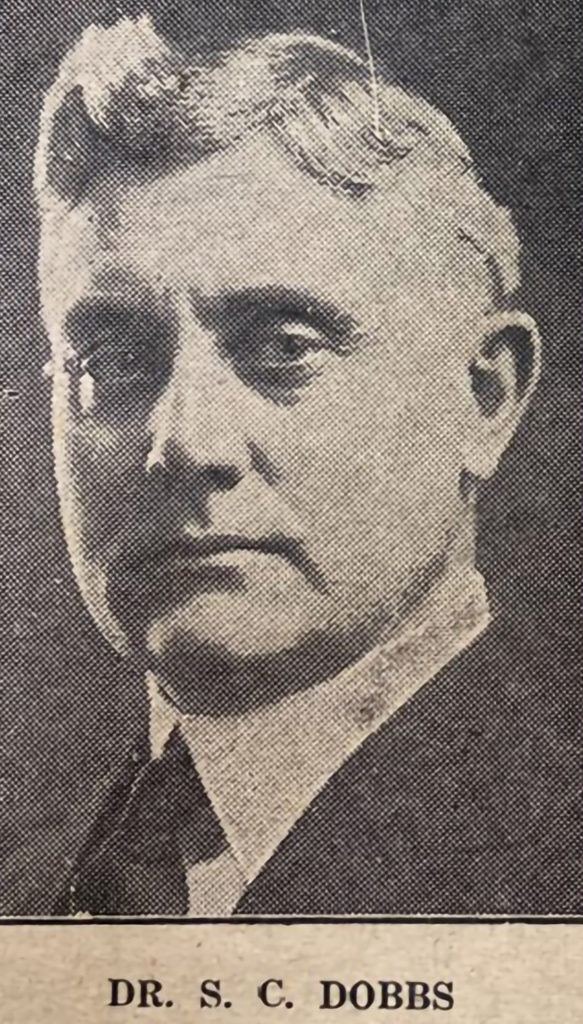 Dobbs was the nephew of Asa Candler, founder of the Coca-Cola Company. He grew up on a farm in west Georgia and moved to Atlanta to work as a porter in his uncle’s wholesale drug house at age 18. When Candler bought the formula for what would eventually become Coca-Cola, Dobbs helped mix syrup and fill barrels. He became the company’s first traveling salesman and worked his way up through the company to eventually become the company’s president.

As a supporter of Methodist higher education, Dobbs took an interest in Reinhardt, joining the Reinhardt College Board of Trustees in 1923. He was named president of the Board in 1927, and he remained an active member of the Board until his death in 1950. By 1947, Dobbs had donated hundreds of thousands of dollars to Reinhardt.

In addition to regular financial contributions to support Reinhardt, Dobbs contributed to various needs across the campus such as:

In a letter to Dobbs dated Jan. 18, 1950, J. Rowland Burgess, Reinhardt’s fifteenth president, writes, “You will never know how much the many friends of Reinhardt College appreciate your long and faithful service to the institution, and I believe that you will be remembered as much and as fondly for your part in the salvation and development of this little school as for any of the other important things you have done during your years of interest in philanthropic work.”

Although many of the buildings Dobbs helped to finance no longer stand, his contributions to Reinhardt are still seen and felt today.  As we walk through our beautiful campus with rolling hills and a majestic stone building, we are reminded not to forget the generosity of donors such as Samuel C. Dobbs.