Bachelor of Music in
Performance - Vocal

Bachelor of Music in Vocal Performance

This degree prepares students for careers in concert or opera performance. While classical training is emphasized, the student will be well-prepared to perform in a variety of styles and genres.

Apply to the School of Performing Arts

Audition requirements for the Bachelor of Music in Vocal Performance

An audition is required to be admitted as a music or theatre major or minor, to be considered for a scholarship, or to participate in a performance ensemble as a non-performing arts major.

** All auditions will be scheduled Zoom calls on the audition date.

** Academic and SOPA Scholarships are available. 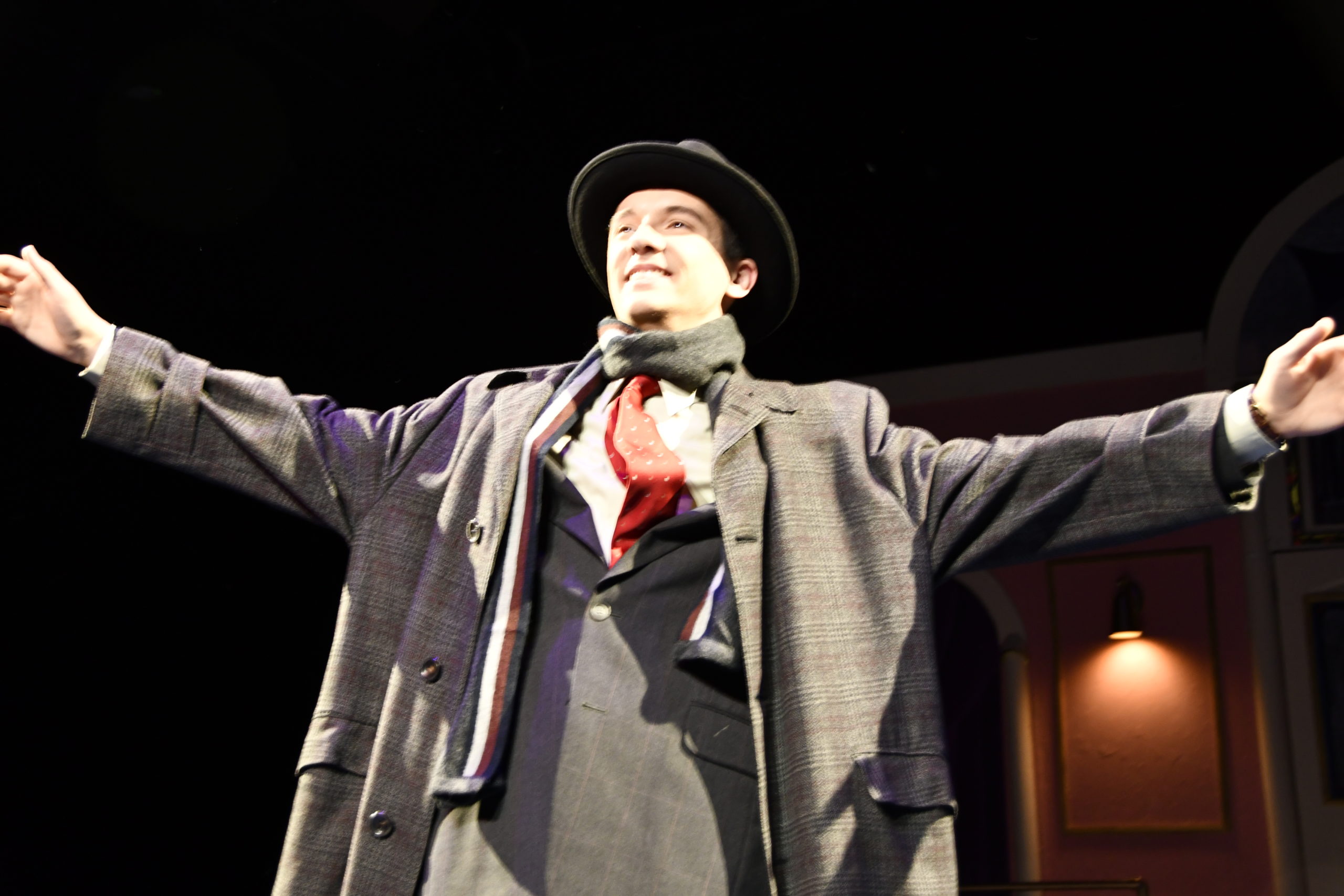 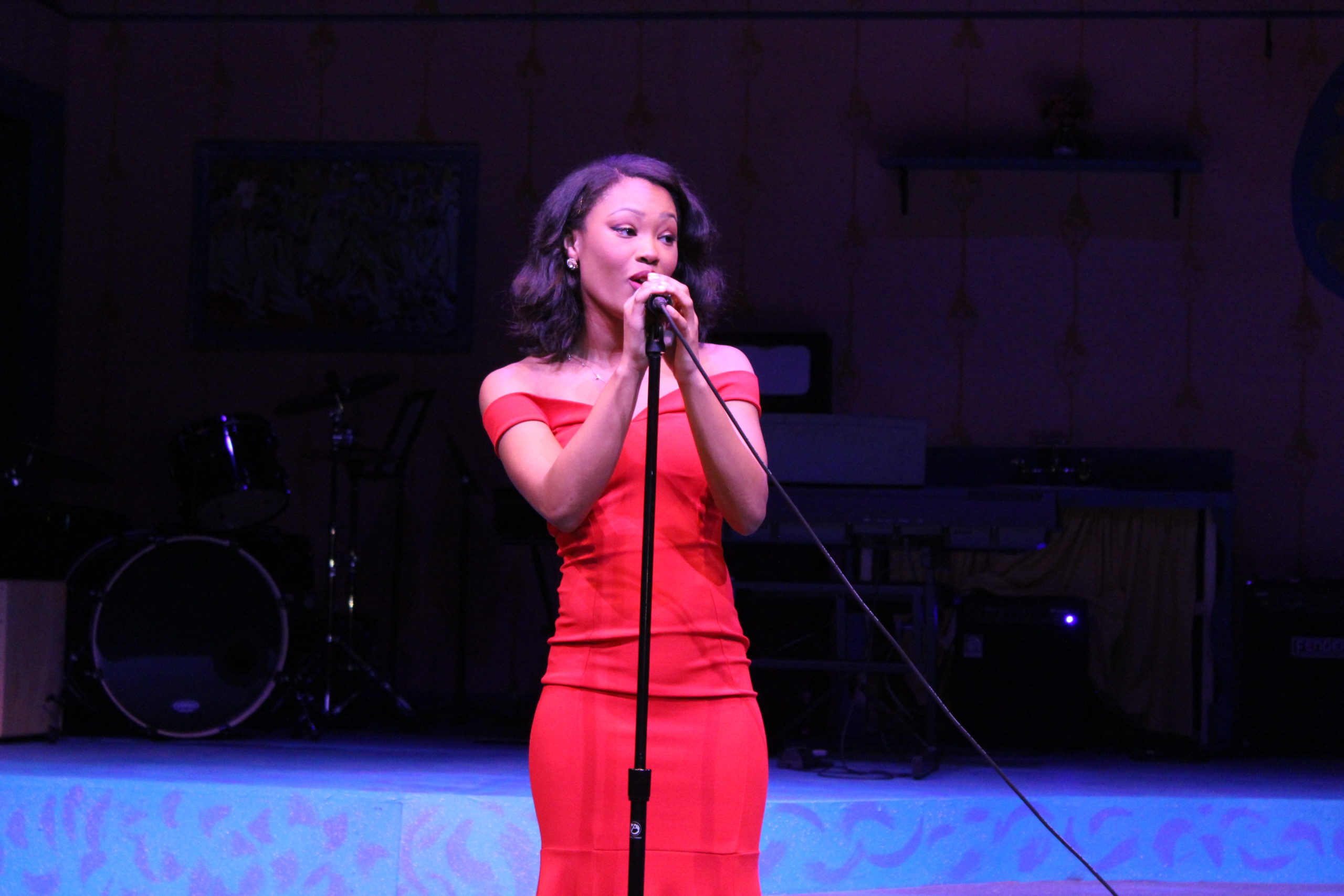 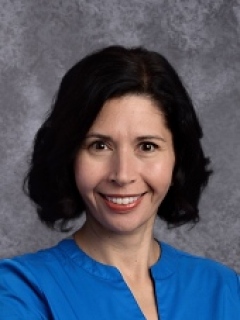 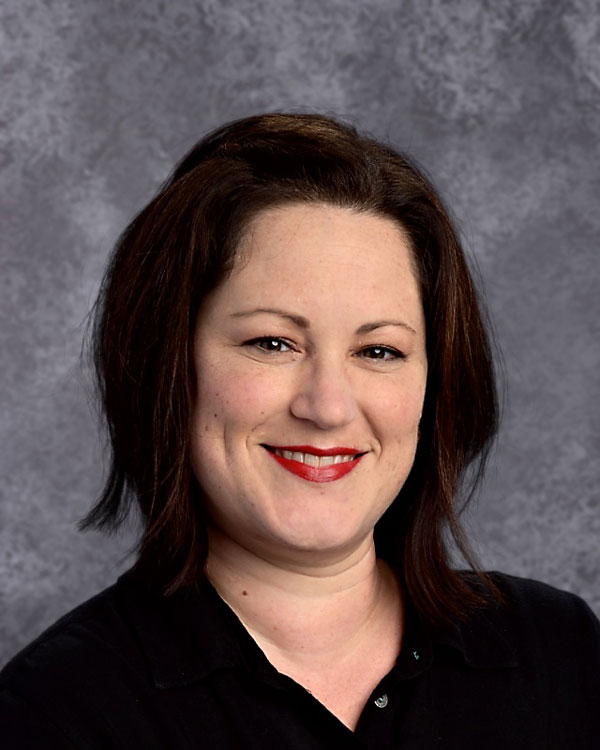 Dr. Reverie Berger, a native of California, moved to metro Atlanta in 2007 and has been an active performer and teacher in the area. Recent regional performances include the title role in Cinderella (La Cenerentola), Hansel in Hansel and Gretel, Cherubino in The Marriage of Figaro, Sister Berthe in The Sound of Music, soloist in Sophisticated Ladies, La Ciesca in Gianni Schicchi, and performer in The Atlanta Opera’s 24-Hour Opera Project. Concert soloist engagements include Handel's Messiah, Bach’s Magnificat, Rutter’s Feel the Spirit, Saint-Saëns’ Christmas Oratorio, Mozart's Requiem, and Rossini's Stabat Mater. She has performed throughout the South and Midwest with companies such as Capitol City Opera, Atlanta Lyric Theatre, Chicago Opera Theater, Illinois Symphony Orchestra, Peach State Opera, and First Coast Opera. Dr. Berger is an Assistant Professor of Music at Reinhardt University and joined the faculty in 2009. She has degrees from The University of Michigan (D.M.A. and B.M.) and The Manhattan School of Music (M.M.). Dr. Berger's students have won awards in state, regional, and national NATS Student Auditions. Dr. Berger also won the Southeast Regional NATS Artist Awards in 2012 and was a national semi-finalist in the competition. She currently lives in Marietta with her husband and two sons. 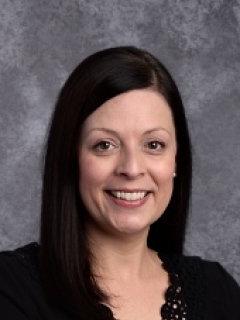 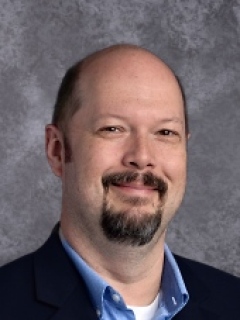 Dr. Rebecca Ann Salter is an Associate Professor of Voice at Reinhardt University in Waleska, Georgia, where she serves at the Voice Area Coordinator.  Dr. Salter earned her Doctorate of Musical Arts in vocal performance at the University of Oklahoma, where she studied with Salvatore Champagne. Prior to that, she studied with Larry Wade Keller at Oklahoma City University, where she earned her Master of Music and Bachelor of Music degrees in vocal performance. Former students have performed on television and film, on Broadway, in national and international Broadway tours, and with various regional theatres. Many of Dr. Salter’s students have been winners and finalists at GANATS, SERNATS, and National NATS auditions. As a performer, Dr. Salter has received numerous awards, including the Benton-Schmidt Scholarship and Metropolitan Opera National Council District First Alternate (the year that Kelli O’Hara won), and was a Finalist in the 2010 TEXOMA-NATS Artist Awards Competition. Dr. Salter is a 2016 participant in the Naked Voice Institute at Northwestern University with W. Stephen Smith, and is certified from The Institute for Contemporary Commercial Music in Vocal Pedagogy (The LoVetri Method - Level I). She is a member of the National Association of Teachers of Singing (current Vice President of the Georgia Chapter, and former Registrar for the Southeastern Region) and Pi Kappa Lambda. She resides in the Lake Arrowhead community with her husband, Joseph.

Dr. Cory Schantz has sung principal roles with Atlanta Opera, Tulsa Opera, and Baltimore Opera, among others. Most recently, he made his company debut with Opera Birmingham, singing the role of Capulet in Gounod's Roméo et Juliette.

An active interpreter of oratorio and concert singer, Dr. Schantz made his Carnegie Hall debut in April 2018, singing the baritone solos in Handel’s Messiah. He has also appeared as soloist with the Spartanburg Philharmonic Orchestra, Johns Creek Symphony, Rome Symphony, Billings Messiah Festival, and Brazos Chamber Orchestra. In 2017, Dr. Schantz appeared as baritone soloist on the recording Canciones del Corazon, by the Reinhardt University Chamber Singers.