Dr. N. Mason Conklin is an Assistant Professor of Music at Reinhardt University’s School of Performing Arts, where he teaches piano pedagogy, class piano, theory and music technology. He has received degrees in Piano Performance from Baylor University and a Ph.D. in Music Education with an emphasis in Piano Pedagogy from the University of Oklahoma. He is active in the Cherokee Music Teachers Association, a local chapter of the Music Teachers National Association and is recognized by that organization as a Nationally Certified Teacher of Music. He has presented in local, state, and national conferences, is a member of the editorial committee for the American Music Teacher magazine and is a regularly sought out adjudicator and clinician. Dr. Conklin and his wife Jessica Conklin are co-owners of Conklin Studios and have provided innovative group classes for the young beginner, private instruction for the late elementary and advancing piano students, and recreational music making for active adults. He is an adherent of the music educational philosophy of Jean- Jacques Dalcroze and strongly advocates for complete musicianship including playing by ear, improvisation, theory and composition, technic, reading and performance. He believes that with passion, an entrepreneurial spirit and proper training, anyone can have an exciting and lucrative career in music.

Diliana Slavova received her high school diploma from the National School of Music, Varna and her Bachelor Degree of Music from the State Academy of Music Pancho Vladigerov in Sofia. Immediately after graduation she became an accompanist at the Municipal Concert Choir “Dobri Hristov” in her native town Varna. In 1999, Ms. Slavova moved to Atlanta with her family and in 2011 finished her Master Degree in Music at Georgia State University where she was awarded a Teaching Assistantship. She has given numerous solo and chamber recitals in Bulgaria and Georgia. She is a recipient of awards such as the 20ll Winner in the Upper College Division of the Georgia Music Teachers Association State Auditions, the 2010 Stegner Scholarship Award, and the 1997 Winner of the Academy Piano Competition in Sofia, Bulgaria. Ms. Slavova is frequently called on to judge music festivals and competitions. Currently she teaches at her private studio and is a collaborative pianist at Reinhardt University. 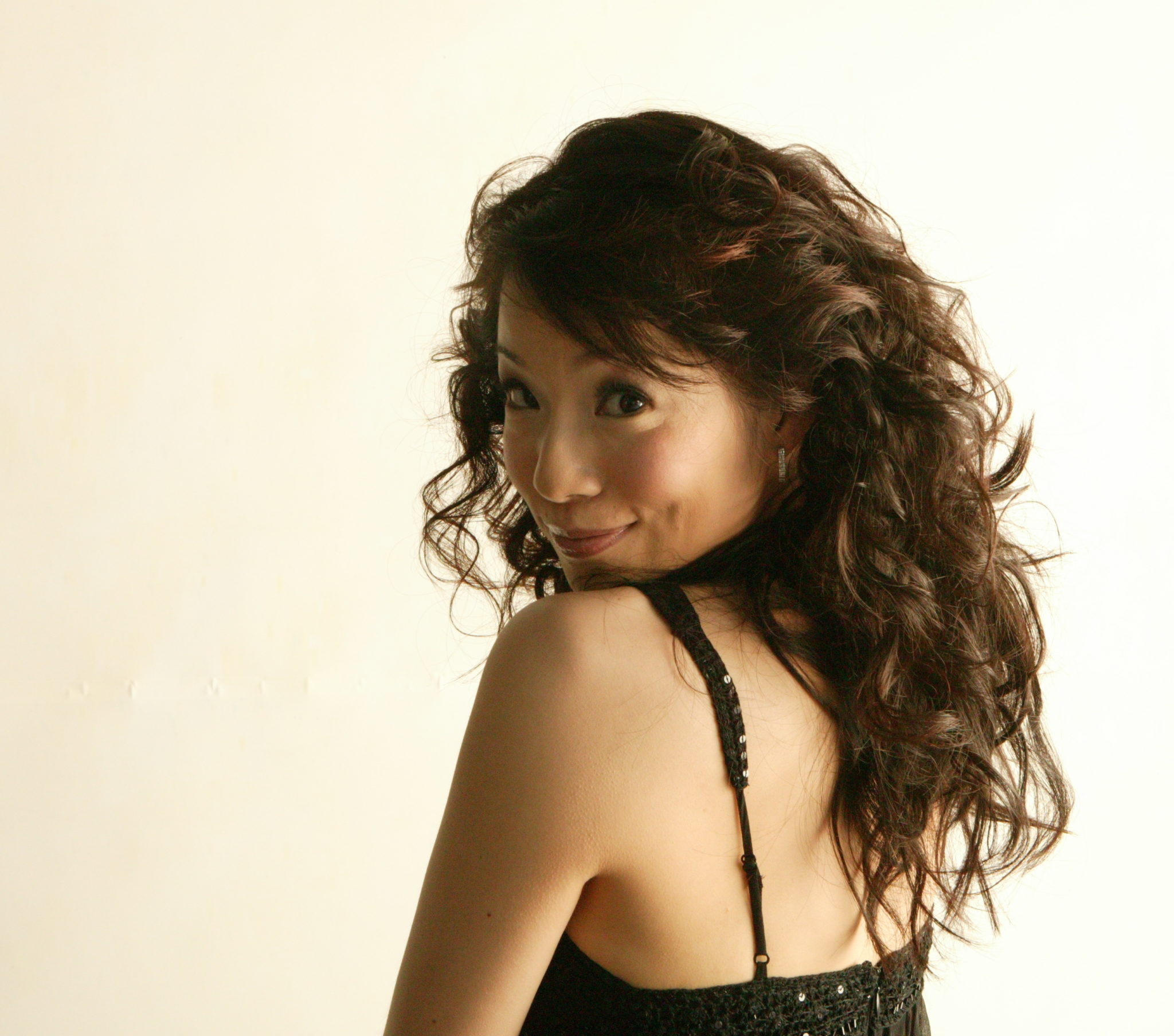 Dr. Grace Fong is Director of Piano Studies, Professor of Music at Chapman University’s Hall-Musco Conservatory of Music. As a prize-winning American pianist with an international performing career, she has been praised as "positively magical" (Cleveland Plain Dealer), and "immediately a revelation" (Arizona Central). Dr. Fong has been featured at major venues including Carnegie Hall, the Liszt Academy in Budapest, Konzerthaus Dortmund in Germany, and the National Center for Performing Arts, Beijing. Radio and television performances have included the British Broadcasting Company (BBC) Television, "Performance Today" on National Public Radio (NPR). As soloist, she has been featured with the Mariinsky Theater Orchestra under Valery Gergiev, the Halle Orchestra in the United Kingdom under Mark Elder, the Polish Chamber Orchestra under Wojcec Rajski among many others.
Dr. Fong is a gold medalist and prizewinner of numerous international competitions, including the prestigious Leeds in the United Kingdom, International Liszt, Cleveland International, Bosendorfer International, Viardo International, Wideman International to name a few. Dr. Fong is also the winner of the Christel DeHaan Classical Fellowship of the American Pianists Association, the Grand Prize in piano from the National Foundation for the Advancement of the Arts, and named a U.S. "Presidential Scholar in the Arts,’” presented with a medallion by the President of the United States at the White House.
Born in Los Angeles, Dr. Fong was a Trustee (full) Scholarship recipient at the University of Southern California where she completed a double major and minor. There, she was awarded the prestigious Renaissance Scholar Prize and was named the piano department’s “Most Outstanding Student - B.M.” She completed her Master's and Doctoral degrees at the Cleveland Institute of Music as a recipient of the Victor Babin Scholarship and was awarded the Sadie Zellen and William Kurzban piano prizes. Her teachers and mentors include Sergei Babayan, Paulina Drake, Louise Lepley, and John Perry.
Dr. Fong is an enthusiastic supporter of the education of young musicians and has been awarded the Valerie Scudder award for faculty excellence at Chapman University.  Her students have been awarded top prizes in competitions, and her graduates continue to flourish in Master’s and Doctoral programs and in performing and teaching careers. Her students’ performances have taken place at Carnegie Hall for the GRAMMY Salute to Classical Music as a scholar and ambassador of the Lang Lang International Music Foundation; in Millennium​ ​Park’s​ ​Pritzker​ ​Pavilion​ ​in​ ​Chicago as soloist with orchestra; in Aula Grundschule Völs, Italy; in Costa Rica’s Teatro Nacional; at the Warsaw Piano Institute; and at the Oxford International Piano Festival (UK).
Dr. Fong enjoys collaborating with dancers, filmmakers, fashion designers, and artists, having recorded and performed with Oscar-nominated film Director Mike Figgis, Grammy-winning ensemble the Parker Quartet, the cast of Emmy-Award winning Sesame Street, designer Jimmy Choo, and Pink Martini, to name a few. For more information please visit www.pianistgracefong.com. 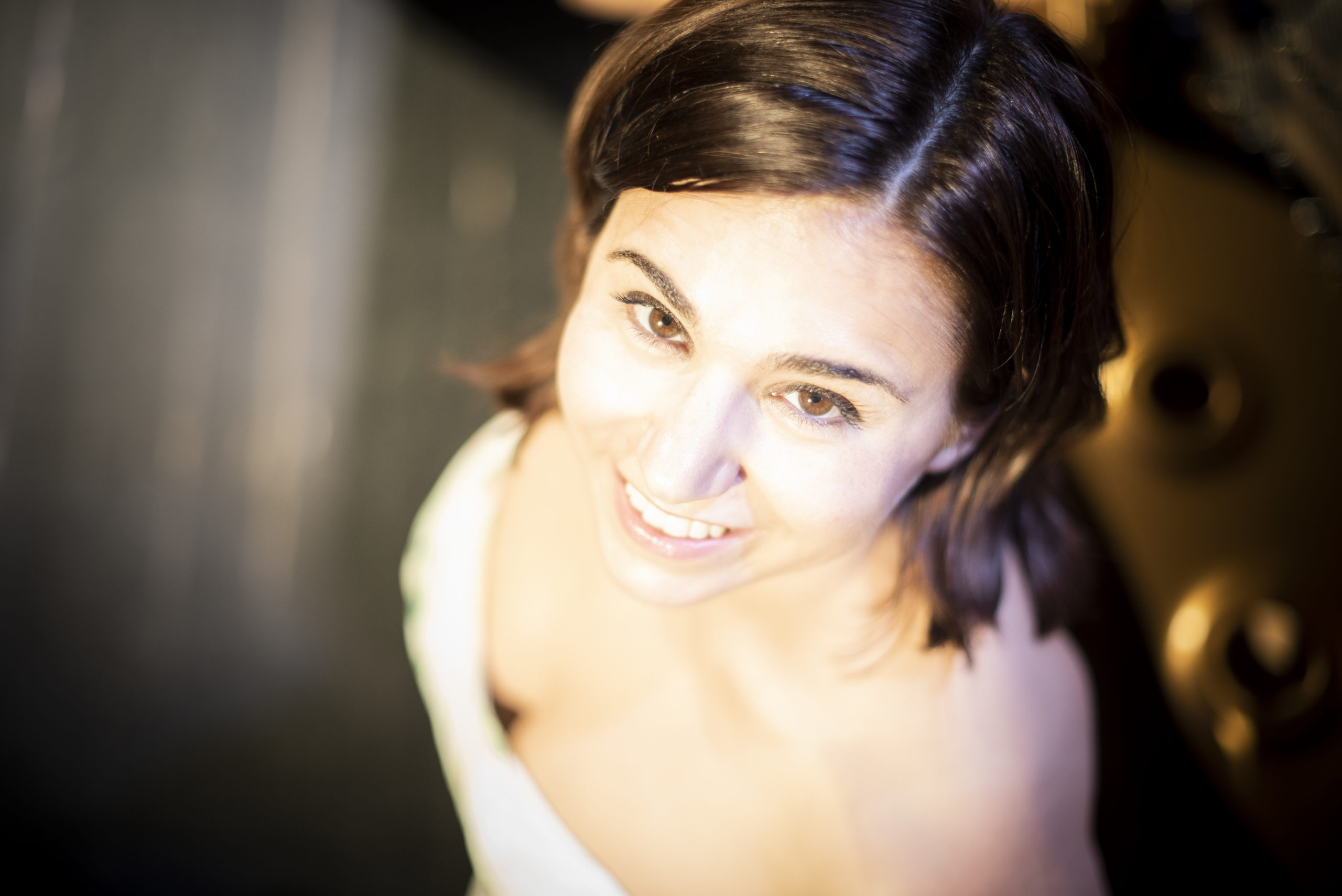 Award-winning concert pianist, Julia Siciliano has been heralded as a musician with “fabulous creative power” by the Bonn General-Anzeiger. Ms. Siciliano has become a wellrespected and anticipated rising talent on the world stage, being invited as a solo artist by many prestigious orchestras, and festivals, most recently with the Orquestra Sinfónica de la Region de Murcia for the MurciArt Music Festival. A winner of many local and international piano competitions, Julia has won top prizes at the Sicily International Piano Competition, Heida Hermanns International Competition, Iowa Piano Competition, and MTNA National Competition. A highly active chamber musician, Julia has been invited to perform on concert series and festivals with the Cincinnati Symphony Orchestra Chamber Players, and is a regular on the Euskadiko Orchestra (Basque National Orchestra)’s chamber music series “Miramon Matinees”, the Malmö Symphony Orchestra chamber music series, and the MurciArt Festival in Murcia, Spain. She has given recitals with Metropolitan Opera stars Amanda Pabyan, Eric Owens, and Marina Domashenko, and internationally acclaimed violinists Dmitri Makhtin, Simone Lamsma, and Birgit Kolar. Most notably, Julia performed the complete “accompanied sonatas” of Beethoven in the year 2020 at the Teatro Victoria Eugenia in Donostia-San Sebastián, Spain, and in various venues throughout the United States, France, and Sweden.

Her debut solo album "Dream Catchers”, a two disc album featuring small scale works by Beethoven, Schumann, Schubert, Ravel and Debussy, released in 2016 to great acclaim. Fanfare Magazine declared “this release has merit as a career milestone” and leaves “no doubt about the devotion and seriousness of Siciliano’s approach to music.” Gramophone Magazine praised her "fine technique and natural musicality” pinpointing her "masterful delicacy, harmonic motion, and timing" in Debussy’s Images II. 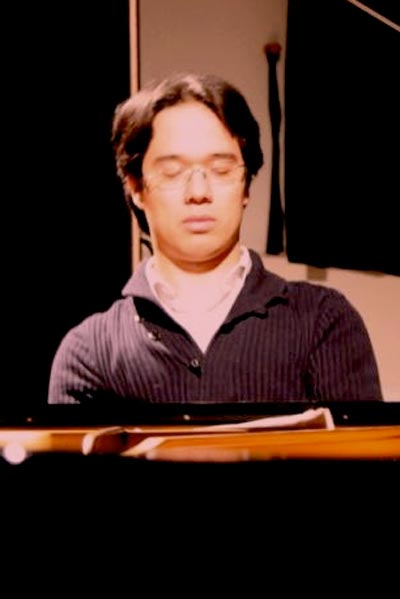 Zsolt Bognár’s sold-out 2012 Berlin debut at the Young Euro Classic Festival at the Konzerthaus in Gendarmenmarkt is described by The German Press as “intellectually shaped, powerful, and of crystalline precision.” His performances in America, Europe and Asia have been described by European critics as “overwhelmingly visceral… a phenomenal sound world realized through maximum palette.” Following debut performances in Los Angeles, New York, Chicago, Munich, Brussels, Vienna, and Tokyo, Bognár released a much-lauded first CD album of works by Schubert and Liszt in 2013. His musical collaborations and diverse projects, including a week of study with Martha Argerich supported by an International Festival Society Grant also feature international speaking engagements, publications, and residencies in performance series and universities. 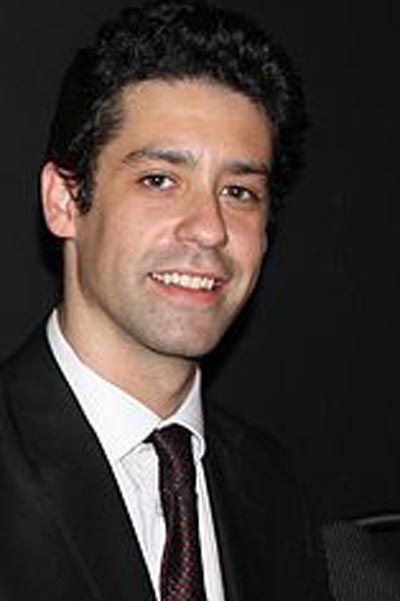 Dr. Michael Finlay is an accomplished pianist and teacher who has performed all over North America. His former students have gone on to such prestigious music schools as Indiana University, Peabody Conservatory and the University of Montréal. He has twice been listed as a Gold Medal Teacher by the Royal Conservatory of Music in Toronto. He specializes in injury prevention and piano technique, a subject on which he has given lectures all around the country. Dr. Finlay holds a Bachelor’s degree from the Cleveland Institute of Music, a Master’s from the Peabody Institute and a Doctorate from the University of Montreal. 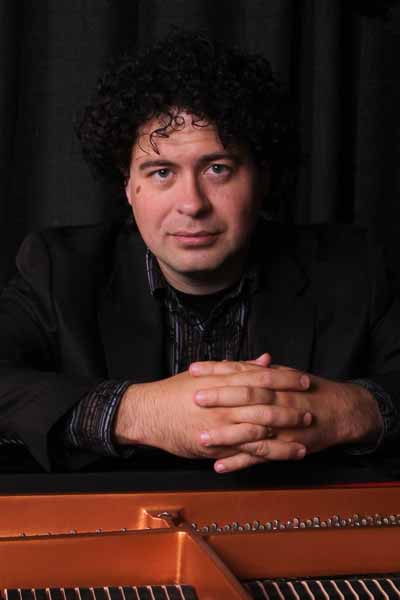 Michael Schneider, hailed as a ‘pianist with exceptional insight’ and ‘performer with great panache’, is a world-renowned classical pianist, active collaborator, educating artist, and composer. He regularly performs throughout North America and abroad in Europe, Russia, and South America at prestigious venues including Carnegie’s Weill Recital Hall, the Library of Congress in Washington DC, the Liszt Museum in Budapest, and the Chopin Festival in Nohant, France at the legendary château of George Sand.  He’s been a major prizewinner in competitions such as the 7th San Antonio International Piano Competition, the Kosciuszko Chopin and Frinna Awerbuch Competitions in New York, the International Paderewski and International Liszt Competitions in Poland, the LA International Liszt Competition, and the Grace Welsh Prize for Piano in Chicago.