Reinhardt’s musical theatre students spent Monday evening learning from Broadway actor Tamar Greene, whose spot on the stage they hope to be in one day.

Brian Osborne, assistant professor of music, met Greene at “Si parla, si canta,” a language and opera program in Italy. He invited Greene to Reinhardt’s stage for a masterclass in the Falany Performing Arts Center to impart knowledge and wisdom from his years of experience, including his debut Broadway role as George Washington in “Hamilton."

“The masterclass was fun, interactive and inspiring,” said Osborne. “Singing actors need feedback, especially from industry professionals who have been in the trenches. Tamar shared some positive criticism, uplifting advice and some great stories of his own successes and failures.” 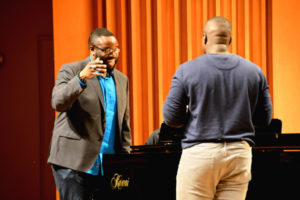 Greene spent the evening with select students, hearing and watching them perform in order to provide each with feedback and critiques for them to learn from and practice.

“Reinhardt University has incredibly talented students who are clearly in good hands,” said Greene. “I had a lot of fun giving them new things to think about to further their artistic work and vision for their careers.”

The masterclass worked similarly to one Greene recently did with Chicago State University. Osborne felt the expertise and advice Greene offered to his musical theatre students touched on many necessary topics.

“Having successful artists like Tamar on campus is very important for our students, hearing their perspectives and getting their input about the industry. Tamar, who started out singing primarily opera, then coming to musical theatre later, offered some great advice about staying positive, looking for opportunities, financial stability and auditioning competitively,” said Osborne.

Greene attributes his success to those who guided him along his career and finds it important to pass along the lessons he has learned to up-and-coming actors.

“I’ve had great wins and deep losses and have discovered that nobody does this alone,” Greene said. “It’s crucial that we reach out and pass on any knowledge we have acquired. I would be nothing if it weren’t for my trusted circle of mentors, teachers and friends who have guided me every step of the way.” 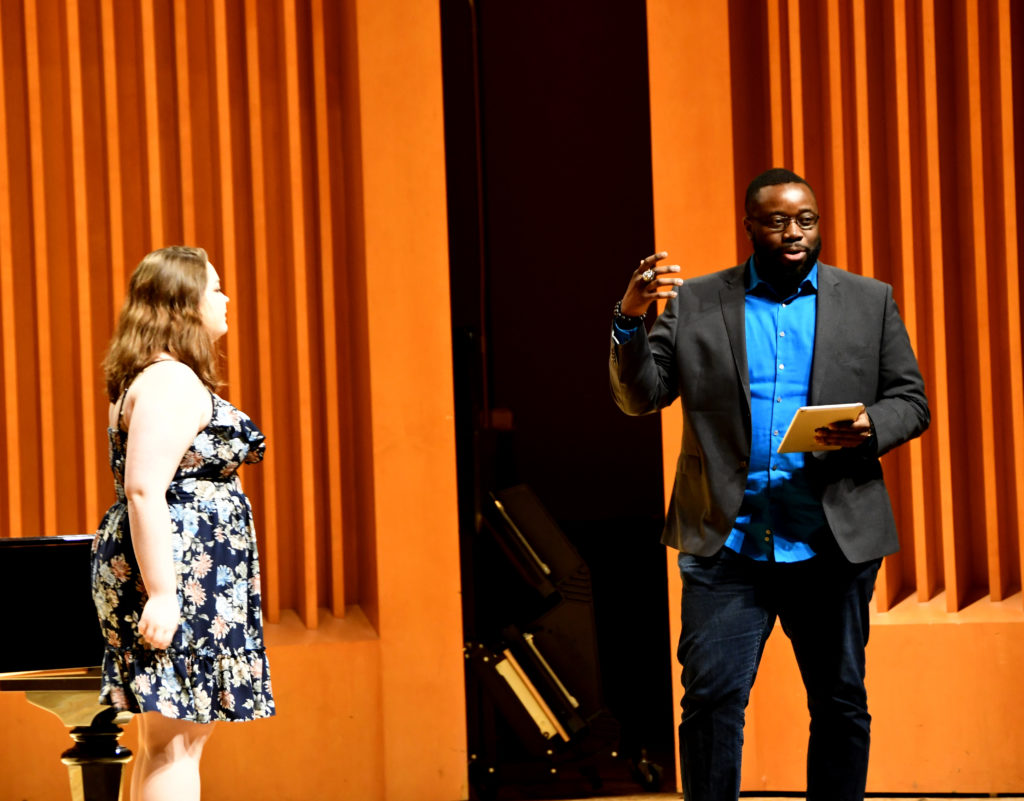 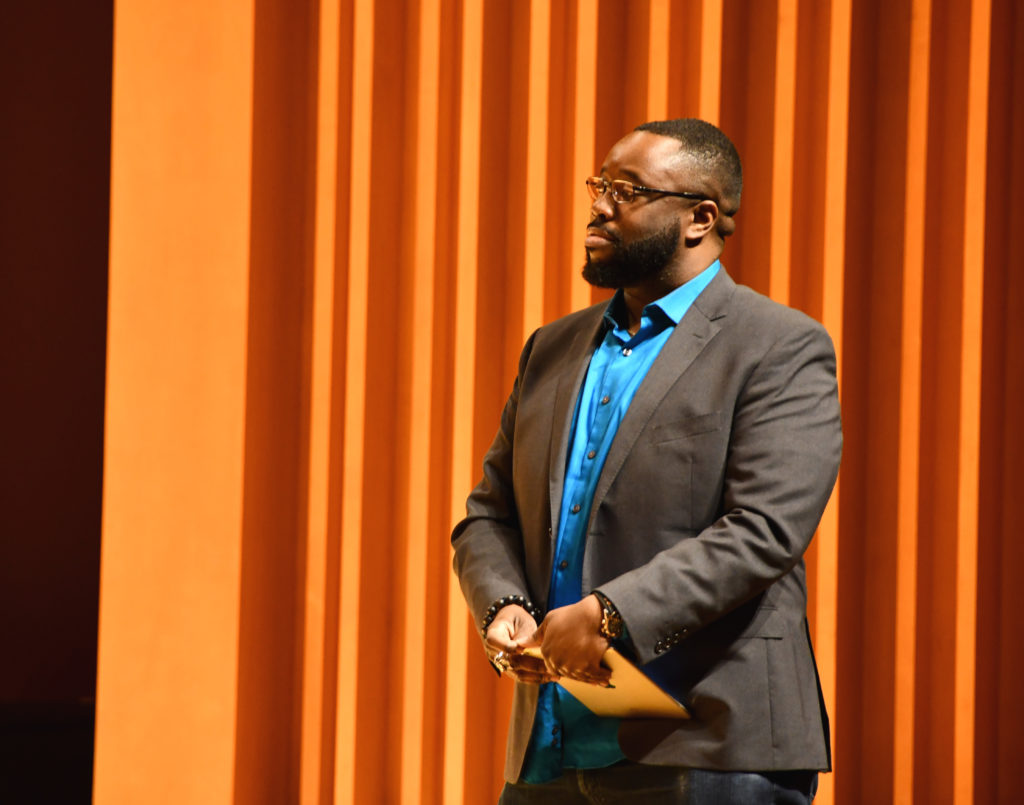 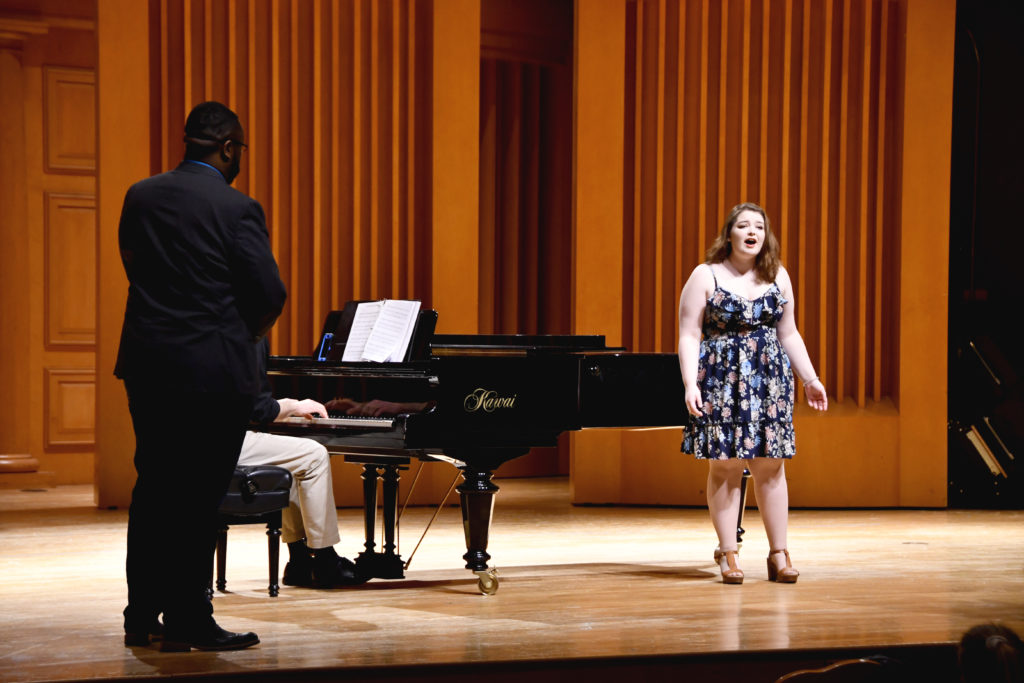 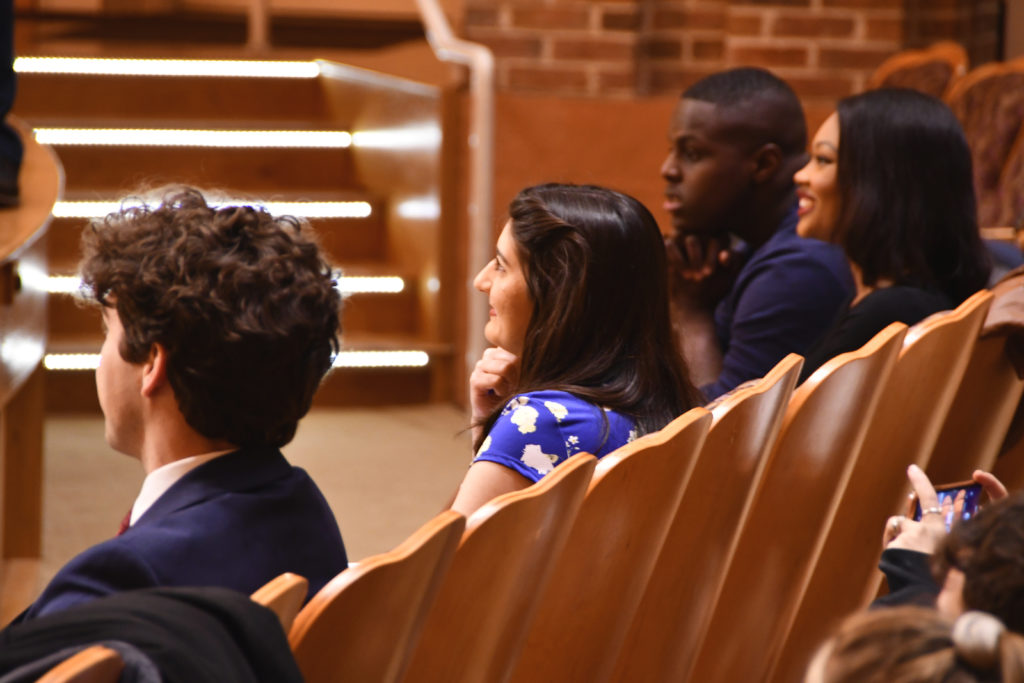 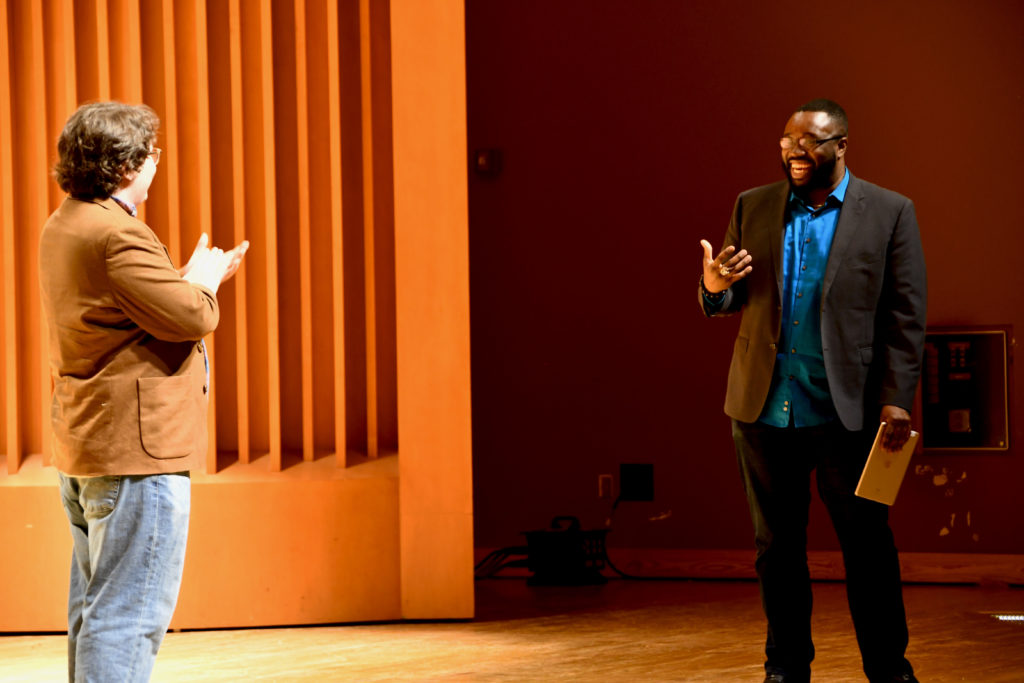 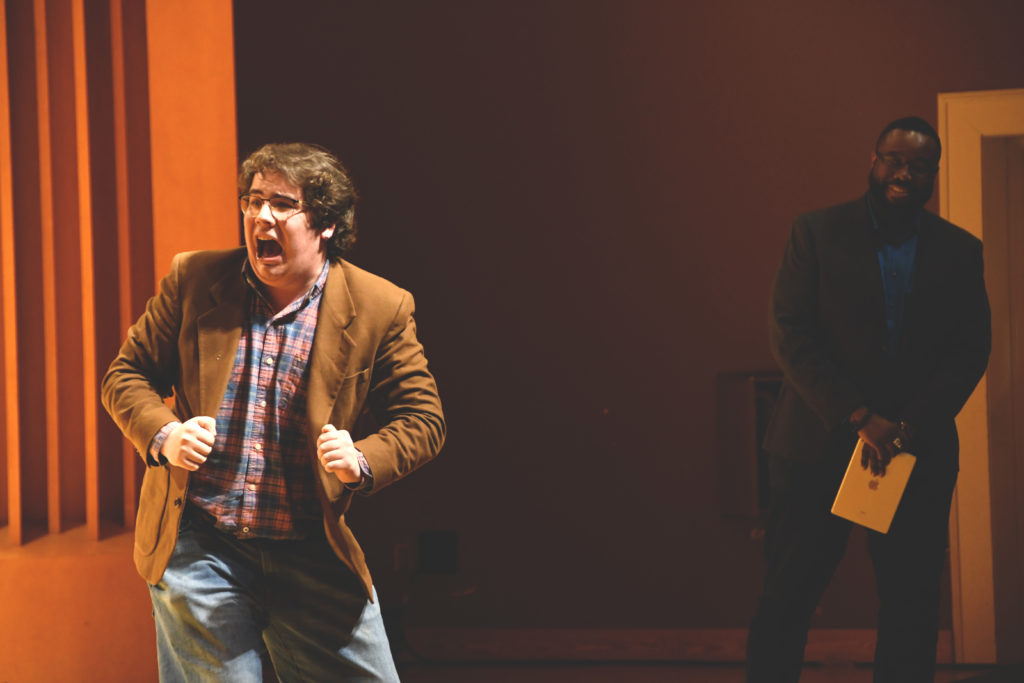 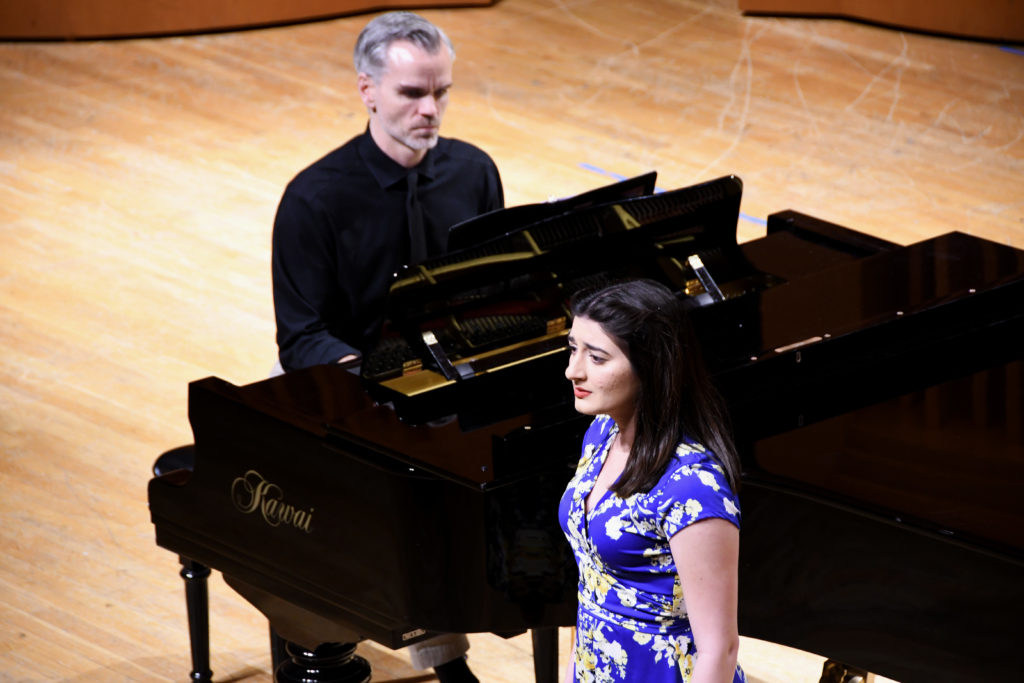 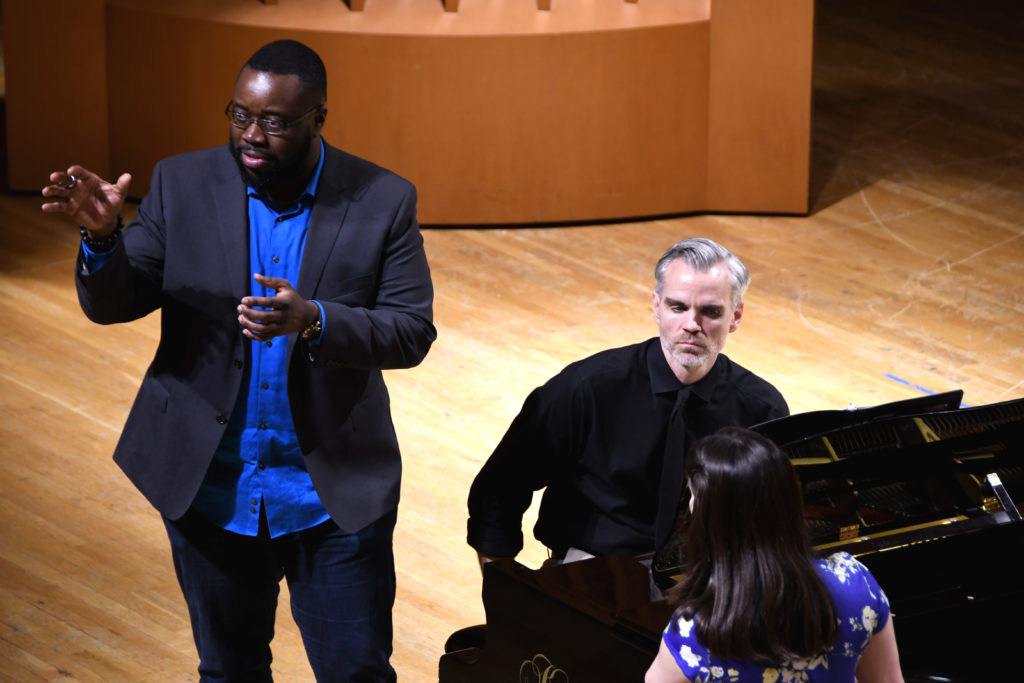