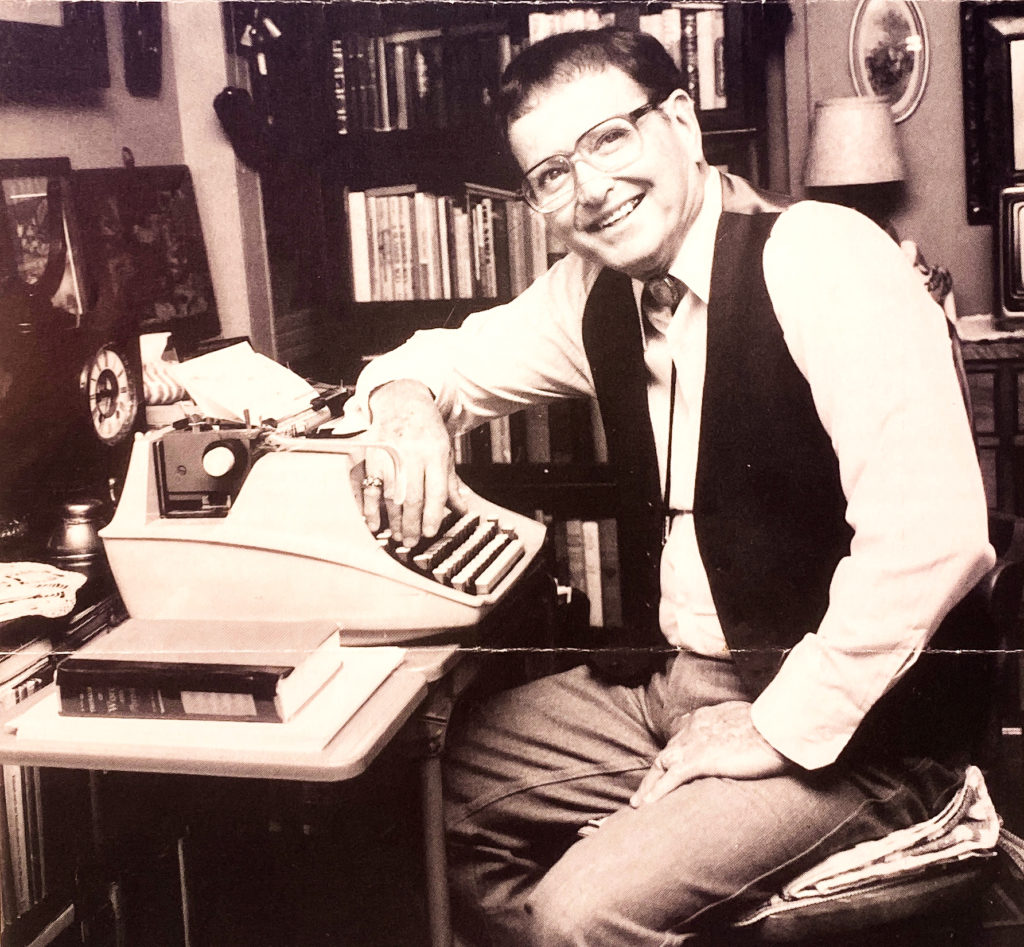 Appalachian poetry lost a major voice when Tennessee poet George Scarbrough passed away in 2008. Interest in Scarbrough’s work is experiencing a revival, and Reinhardt University is pleased to be at the forefront with the opening of the George Scarbrough Center for Southern and Appalachian Literature. The Scarbrough Center is an archive for the papers, books, and memorabilia from Scarbrough’s estate, and aspires to provide scholars with access to materials relating to the Tennessee-born poet, and encourage interest in his work.

At Sewanee, he received a scholarship to help edit “The Sewanee Review” and published some of his first poems in that journal. Scarbrough went on to publish five major books of poetry: “Tellico Blue,” “The Course Is Upward,” “Invitation to Kim,” “New and Selected Poems,” and “Under the Lemon Tree.” He also published the novel “A Summer Ago,” based on his early life in Polk County. His early books were published by Dutton, while the later books were published by Iris Press. His poems appeared in over 65 journals, including over 20 poems in “Poetry,” accessible online at poetryfoundation.org.

All seminars will be held in the Community Room of the Hill Freeman Library & Spruill Learning Center.

For information about the event, please contact Dr. Donna Little at dlc@reinhardt.edu.